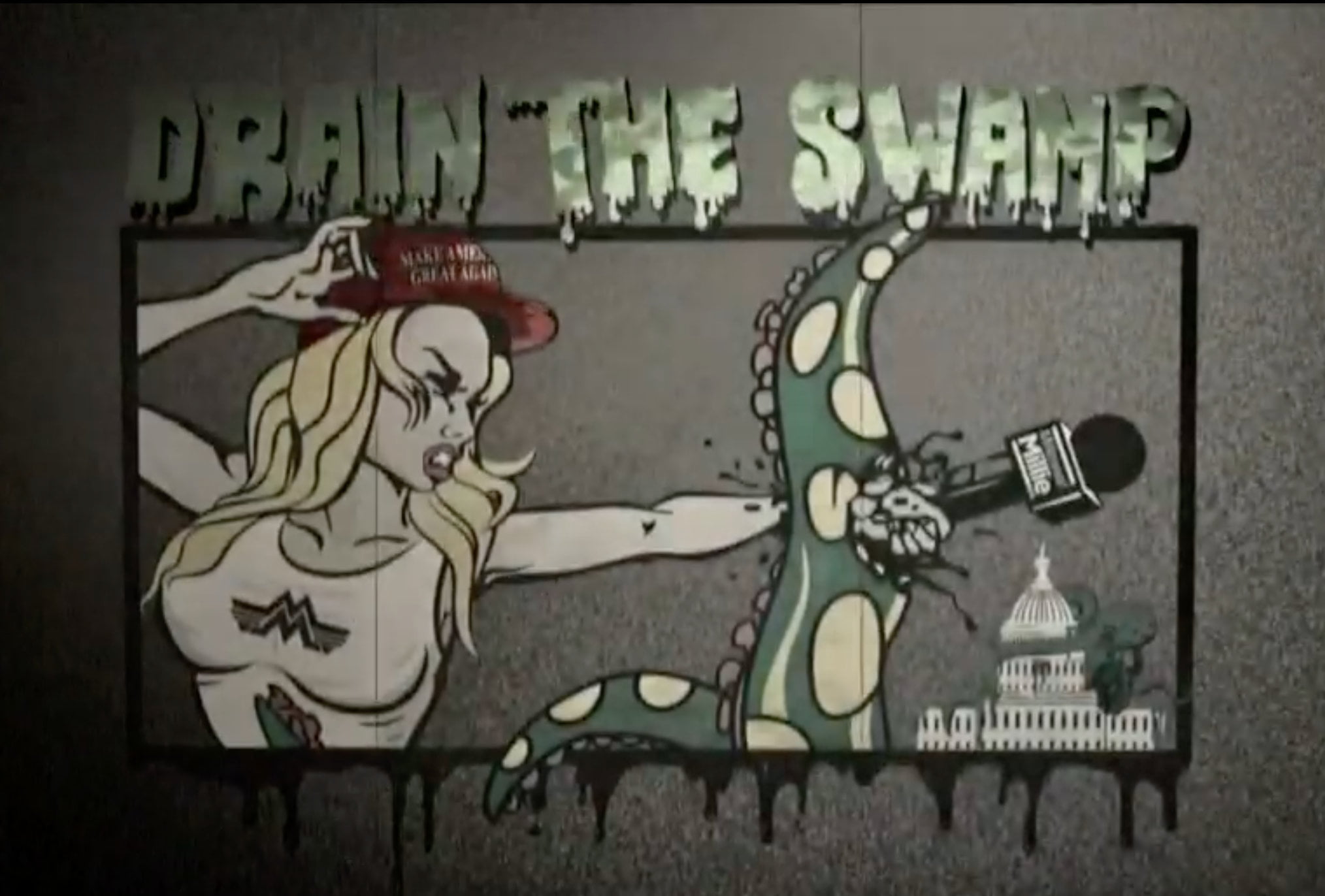 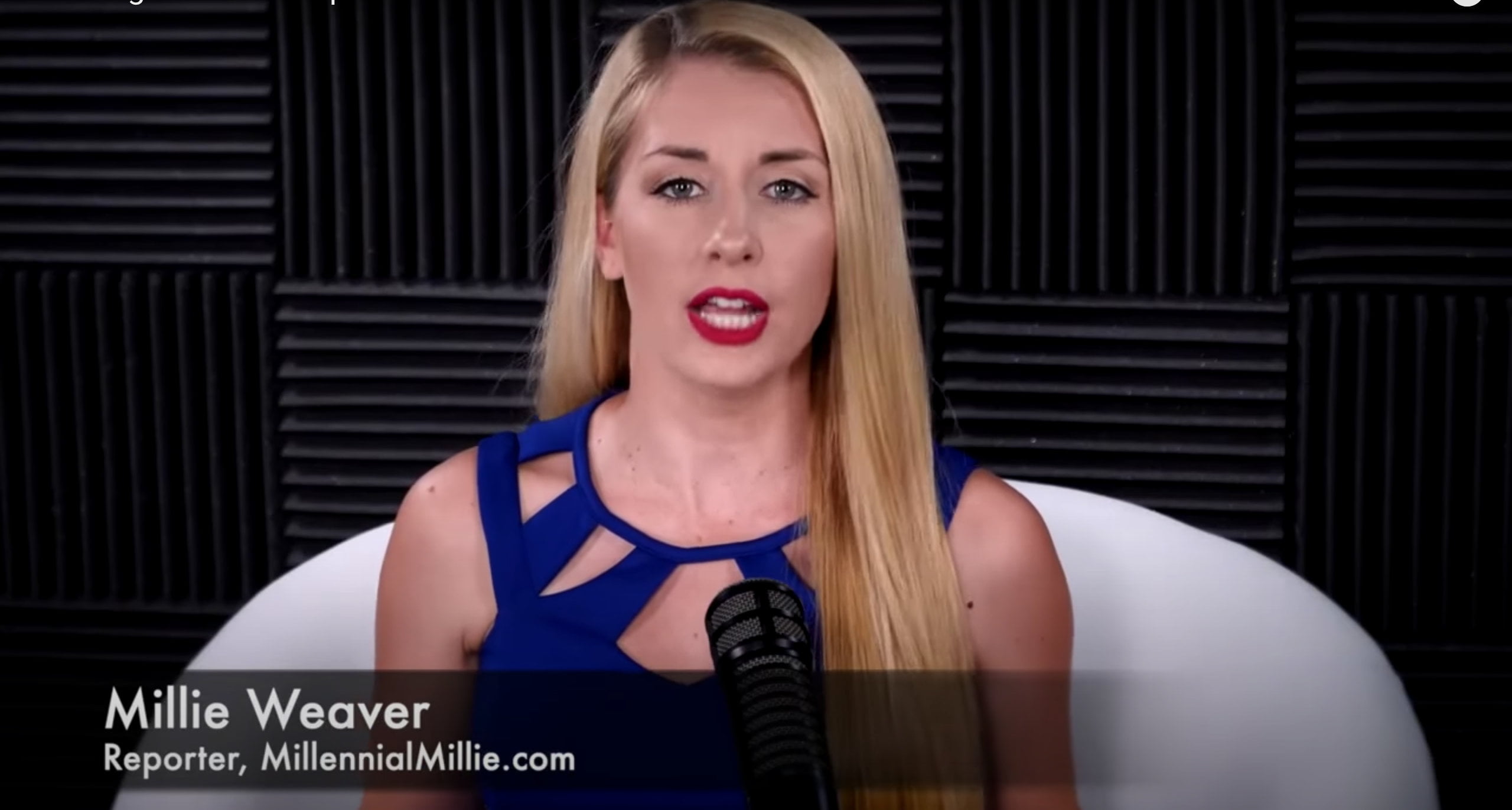 BREAKING: Millie Weaver wasn’t arrested; she was ABDUCTED by the deep state and is being held for possible interrogation

We are now living in an era characterized by the total collapse of the rule of law. The deep state is run by lawless, treasonous criminals who will do anything to silence critics and whistleblowers, and when Millie Weaver (“Millennial Millie”) began releasing a new documentary film today called “Shadow Gate,” the deep state went into action.

According to deep background sources, Millie Weaver was abducted by deep state operators today and is being held under the false authority of deep state operatives. She was not arrested by any lawful process, and there was no legitimate “grand jury” indictment.

Understand that this is a fast-moving story, and new information may help clarify this story as details unfold. But to the best of what we know so far, Millie Weaver is now a political prisoner being held by the deep state.

If these sources are correct, Millie Weaver and her husband are victims of a “snatch-and-grab” operation, and a counterfeit indictment document may have been produced by the deep state, but it would have been created completely outside any legitimate process of law, much like Obama’s fake birth certificate.

Millie Weaver is now a political prisoner of the deep state. This is what they do to enemies who expose them.

Since her abduction, a multitude of users have uploaded her film to Brighteon.com, the free speech alternative to YouTube. Brighteon.com links have all been blacklisted by Facebook and Twitter, for all the obvious reasons, but you can now watch the full documentary below:

The hashtag #FreeMillie is already trending on social media.

Stay tuned for more updates as this situation unfolds. And understand that the rule of law has collapsed in America, and we now have deep state operators pretending to be police officers carrying out arrests, when in truth, they are kidnappers carrying out abductions, much like what happens to political dissidents in communist China.

We demand Millie Weaver be released.