Prepare For Change
Home ARCONTES Fear is the Freedom Killer 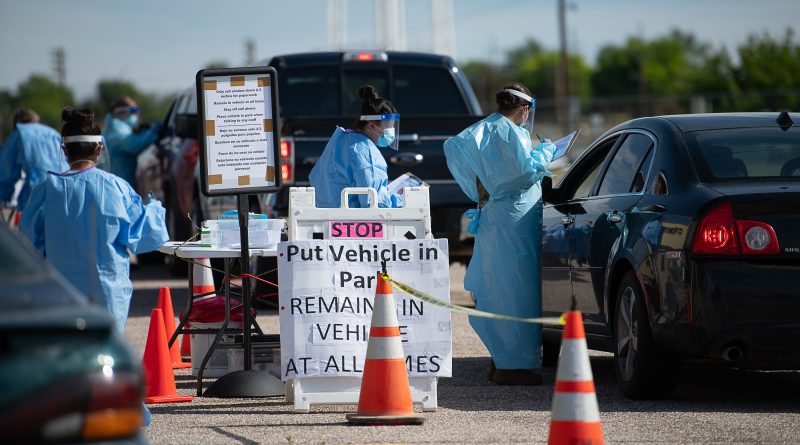 People are controlled through fear. It is a tactic as old as time, and it continues to be employed because it works.

Do what I say or you will be punished!

The punishment can be custom tailored to different people or population groups, depending on what they fear the most. Let us go over some of the main things people fear, which allows for them to be easily controlled.

Not many people really want to die. However, is being an abused slave really a life worth living? If one does not risk his life for his people’s freedom, then he sentences the people he loves to a fate worse than death.

The Celts were such fierce warriors because they inculcated into their warriors a fearlessness in the face of death, because they did not believe that death was the ultimate end.

The Celts were fearless warriors because they wish to inculcate this as one of their leading tenets, that souls do not become extinct, but pass after death from one body to another…” Julius Caesar

Even some Abrahamic zealots, even though they believe there is only one life to lead, are so convinced that they will be rewarded in the afterlife, that they do not fear dying in this world and become martyrs.

I would say: do not seek death, but also do not fear it. We all must die one day.

Supposedly “God” is watching every move we make, like an insane Santa Claus, and so we must carefully try to discern the will of God, so that we do not anger him. If we are “sinners” in this life, then we will be punished in the afterlife.

Fear of God paralyzes people into inaction or convinces them to take actions that are counter to their own interests. Fear of God is essentially Abrahamic mind control.

It is very similar to fear of government, which we are now told is watching everything we do and say. This leads to the next fear.

People do not want their freedom taken from them. This is understandable, and this is why laws and punishments are created. The fear of imprisonment can be a tool for maintaining social order.

However, we currently have myriad idiotic laws and regulations, many crafted and implemented by our enemies, which almost no one can fully understand, and so people are afraid to do or say anything “out of line” for fear of being thrown behind bars.

What will threat of imprisonment stop you from doing? Boycotting Israel? Going “bareface” in public? Gathering with friends without social distancing? Exposing the Holocaust and other jewish lies online?

Under a government which imprisons any unjustly, the true place for a just man is also a prison.” ~ Henry David Thoreau

Do not do anything that goes against your own code of ethics, but to hell with ZOG’s tyrannical laws!

People do not want to lose friends and families, so they oftentimes keep their mouths shut. It does not feel nice when cast out from “polite society,” but sometimes it needs to happen, whether it’s being banned from a social network or being kicked out of a friend group.

Also, who knows whether or not a number of people would join with you after being ostracized? Many people agree with the controversial things we believe in, but they are too afraid to say so publicly. When we embolden others with our words and actions, we will be able to form new communities that take the place of the old ones. This will lessen the fear people will have of being out on their own in a cold, dark world.

Besides, why fear being ostracizes from society, when society is already enforcing anti-social distancing and muzzles?

While some people do not care so much about losing friends, losing a source of income is tough to bear. Living on the streets or under threat of repossession is not fun for anyone.

However, there are usually many ways to make ends meet, and clever people can figure out how to open another door after one closes behind them. Of course our enemies make this especially hard, considering they control the banks (including things like PayPal) and make it hard to even receive money from other like-minded people.

Learning to spend less and save more will make one less financially dependent upon the ZOG system.

If all other mind control tactics do not work, our enemies often resort to torture, which relies on the fear of pain. No one, besides maybe the ultimate masochists, actually wants to be tortured. This is why heathen women would confess to being witches and why Arabs will confess to being part of terrorist plots, regardless of the truth.

The fear of pain (and death) is what finally breaks the will of Winston Smith in 1984.

After being in Room 101, Winston is reconditioned into loving Big Brother and being a good, obedient party member.

We cannot stop fear from coming to us, so we must deal with it and move past it. There is a famous mantra from Frank Herbert’s Dune series. It is called the litany against fear. 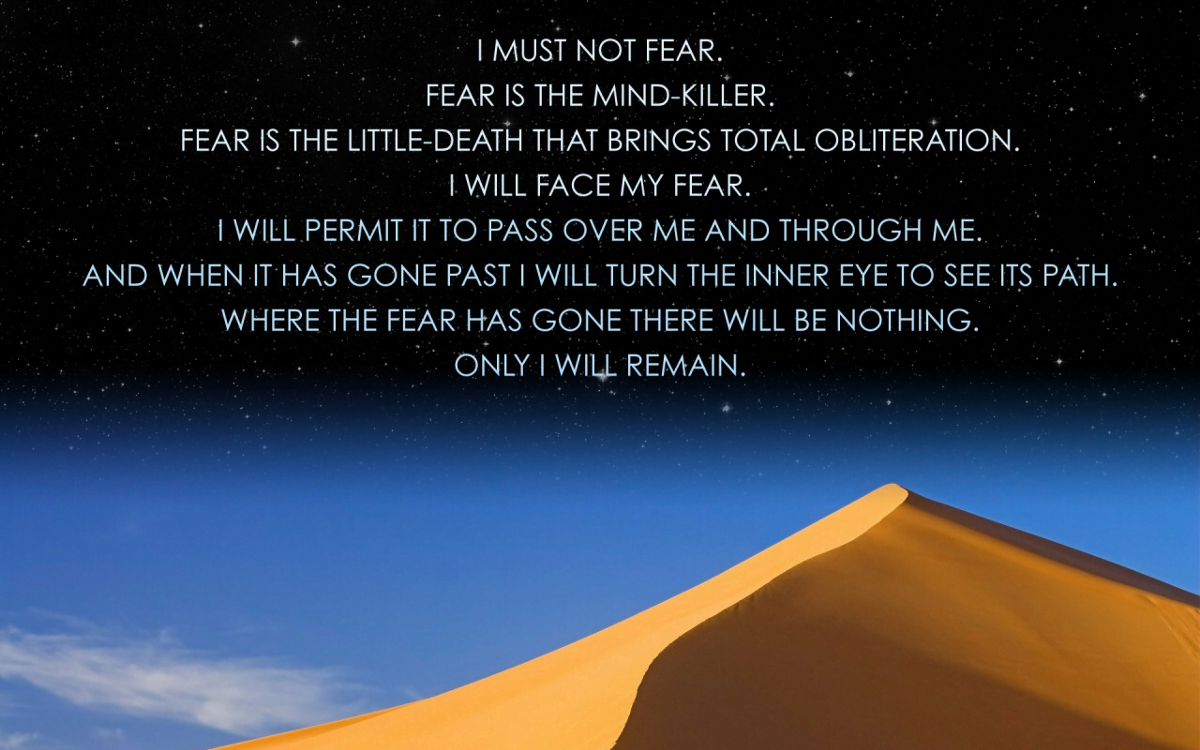 Now just because people are fearless does not mean they are good people. They could also be pyschopaths. However, there is great power in being free from the shackles of constant fear, and we would benefit greatly from getting rid of fear from our struggle. The more this happens, the less control over us enemies will exert.

We have no word for the man who is excessively fearless; perhaps one may call such a man mad or bereft of feeling, who fears nothing, neither earthquakes nor waves, as they say of the Celts” ~ Aristotle

Imagine how much it terrifies our enemies to know that, regardless of all of their money, power, and threats of violence, we do not fear them.