Prepare For Change
Home Disclosure “Human 2.0”? A Wake-Up Call To The World 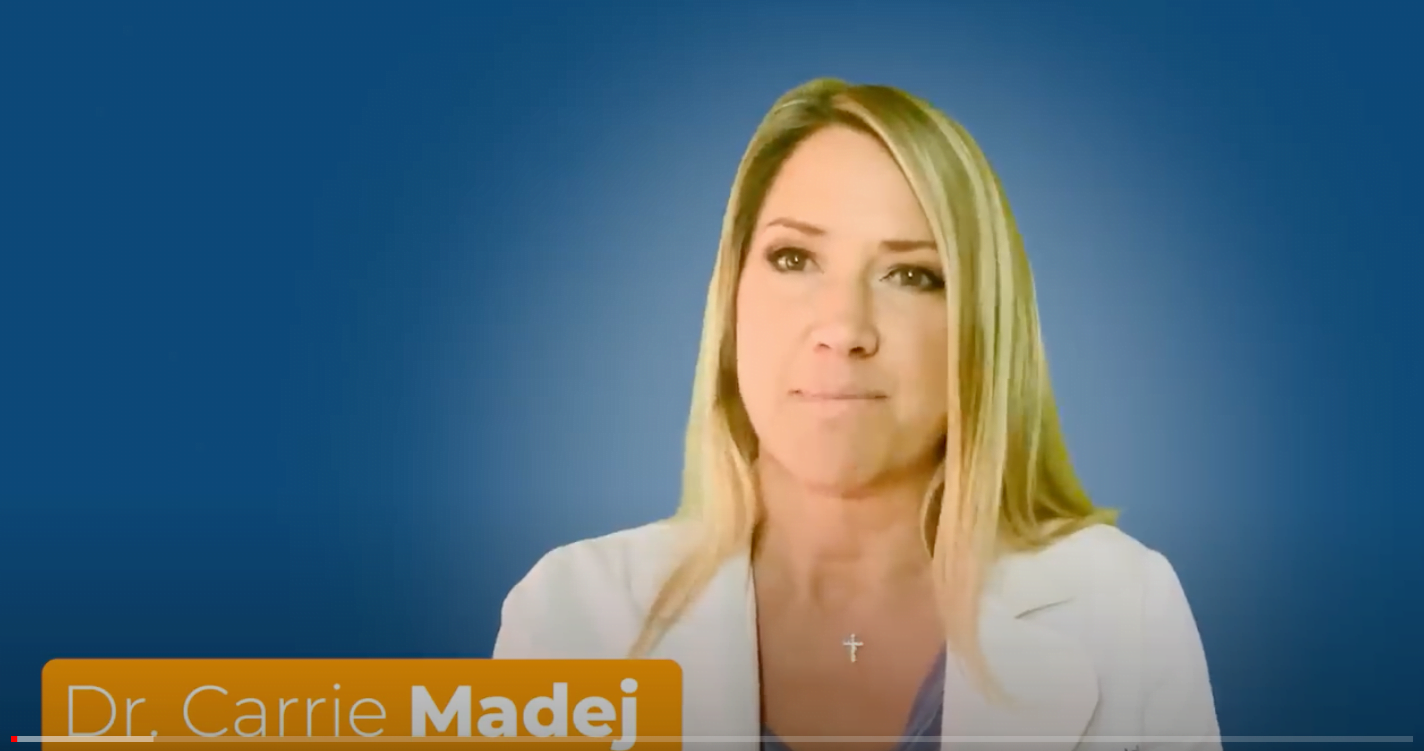