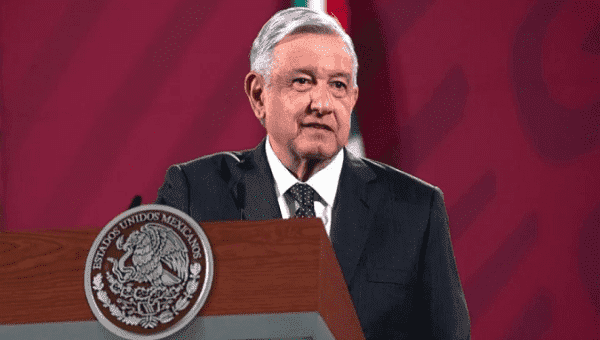 If the referendum gets a green light, the Supreme Court would prosecute five former presidents.

If the Mexican society accepts his proposal, all 5 Mexican Ex- Presidents: Carlos Salinas, Ernesto Zedillo, Vicente Fox, Felipe Calderon, and Enrique Peña Nieto would have to stand trial over their involvement in corruption cases.

On several occasions, AMLO has pointed out that the neoliberal former presidents are responsible for the problems that his country is facing nowadays.

For this reason, he said that he would prefer that some 1.6 million citizens sign a petition to call a referendum that allows those prosecutions. Legislators could also request that this electoral process be carried out.

“I’m going to wait until the end, but I don’t rule out the option of doing it myself,” he said and recalled that the referendum can be requested by the President, a third of the legislators, or 2 percent the citizens registered in the electoral roll.

AMLO indicated that the Supreme Court should also confirm the constitutionality of the consultation. If the referendum gets a green light, it will be submitted to the National Electoral Institute (INE) to organize its implementation.

This idea is part of AMLO’s electoral promises. Before assuming the presidency in 2018, he vowed to eliminate corruption in his country.