Prepare For Change
Home Awakening Why We Are Facing The Biggest Election Nightmare In Modern American History... 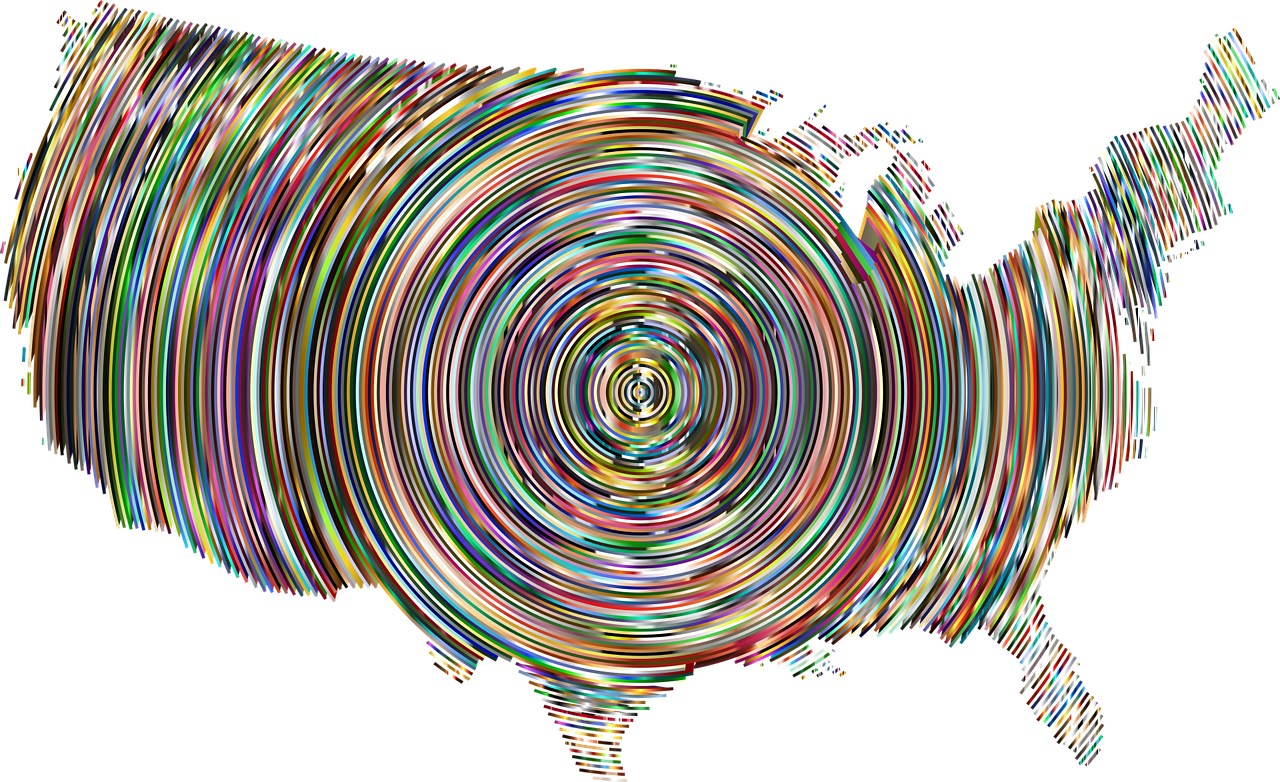 It looks like we are headed for the most chaotic presidential election in modern U.S. history.  According to some estimates, somewhere around 40 percent of all U.S. voters will vote by mail this year.  That means that tens of millions of votes will be going through the postal system, and that has the potential to create all sorts of problems.  For one thing, it is going to take a lot of extra time to open those ballots and count them.  For states that allow mail-in votes to be counted in advance, that shouldn’t delay final results by too much, but in other states we are facing the possibility of a nightmare scenario.  There are certain states that are not allowed to start counting any ballots until the polls close on election day, and that includes key swing states such as Wisconsin, Michigan and Pennsylvania…

In several states not accustomed to high volumes of mail-in voting, including Rust Belt swing states Wisconsin, Michigan and Pennsylvania, election officials cannot start counting ballots until voting ends on election night. Other swing states, such as Minnesota, allow absentee ballots to be postmarked up to Election Day.

So as we all watch the election results come in on the night of November 3rd, what we will be getting will only be partial results.

And at this point the mainstream media is assuming that the votes that are cast in person will heavily favor President Trump, and so they are warning us that there could be a “red mirage” scenario in which it appears that Trump is easily winning an election that he has actually lost.

Of course if Trump builds a huge lead on election night, he is likely to declare victory, and Facebook has already stated that they intend to “flag” any such attempt…

Facebook plans to flag any attempt by the Trump campaign to declare a premature victory in the presidential race on the platform, the company announced on Thursday.

The social media giant, which has come in for heavy criticism for failing to police foreign and domestic elections propaganda on its network, also said it would not accept any new political ads in the final week of the 2020 presidential race.

This is one of the reasons why I have always been strongly against mail-in voting.  Our nation is likely to be thrown into a state of chaos in November because it is going to take so long to count all the votes.  President Trump and his supporters will be absolutely convinced that they have won the election if they have a big lead on election night, and Joe Biden and his supporters will be absolutely convinced that they will be victorious once all of the mail-in votes are finally counted.  And then no matter what the final result is, about half the country will not be willing to accept it as legitimate.

This is going to be such a disaster, but nobody can do anything about it now.  All we can do is watch this slow-motion train wreck play out.

If all of the votes were counted and released at one time, this wouldn’t be so much of a problem.

But instead most of the results that we will get on election night will be from in-person voting, and most of the mail-in votes will be counted some time later.

At this point, everyone should be able to see that this is almost certainly not going to end well.

So many Trump voters prefer to vote the old-fashioned way, while many Democrats are very eager to vote by mail, and this has created a huge disparity in ballot requests in some of the most critical swing states.  Just check out these numbers…

In Pennsylvania – a state Trump won in 2016 but where polling shows him behind – nearly 900,000 Democrats have requested a mail ballot for the election, more than twice the 347,000 Republicans who have done so. In North Carolina, another state Trump won in 2016 but where he and Biden are in a close race, nearly 313,000 Democrats requested mail ballots compared with nearly 93,000 Republicans.

We are seeing similar numbers in other states, and this is one of the reasons why Joe Biden will not concede no matter how large Trump’s lead on election night is.

This thing could end up dragging out for an extended period of time, and that is extremely unfortunate.

And the truth is that we may never even know the true winner of the 2020 election.  Voting by mail opens up so many opportunities for fraud, and large numbers of ballots never even get delivered to the intended voters in the first place.  As Breitbart has reported, 17 percent of the ballots that were sent out to registered voters in Nevada for their primary in June came back as “undeliverable”…

Last month, the Trump campaign filed suit against Nevada for their universal mail-in voting plans that would allow votes submitted after election day to count for the election. More than 223,000 mail-in ballots sent to registered voters in Las Vegas, Nevada, for their June primary bounced as “undeliverable” — 17 percent of the total 1,325,934 mail-in ballots that were sent out in the county.

Over the next couple of months, tens of millions of ballots are going to be floating around out there, and many will end up in the hands of people that should not have them.  For example, Hulk Hogan says that one of his friends just received a ballot that was addressed to his dog…

Crazy stuff, a friend of mine just got a mail in ballot for his dog Nugget? Now even dogs can vote!

Another thing to watch out for is “ballot harvesting”.  Democrats have become masters of this practice, and they used it with devastating effectiveness in California in 2018.  Now they are deploying this tactic all over the nation, and very alarming incidents of abuse are already being reported…

Furthermore, a citizen journalist reported that Democrats were harvesting mail-in ballots from nursing homes in Texas by fraudulently submitting ballot applications in bulk.

In the end, we should all want a legitimate outcome.  The integrity of our elections is of paramount importance, and the will of the American people should be respected.

But I don’t think that any of us will ever be able to feel good about the outcome of this election no matter who ends up winning.

Needless to say, the losing side is likely to be absolutely enraged over an election that they feel has been stolen from them, and that is likely to make the current chaos in our streets even worse.

At this point, even the Washington Post is warning that this election is likely to end “catastrophically”…

Perspective: The election will likely spark violence — and a constitutional crisis.

In every scenario except a Biden landslide, our simulation ended catastrophically.

For once, I actually agree with the Washington Post.

I have a hard time trying to imagine how this election could possibly end well.

One side is going to be bitterly, bitterly disappointed, and they will almost certainly feel like the election was not won legitimately.

This is already such a dark chapter in American history, and this election is going to take things to an entirely new level.

Sadly, I believe that after November 2020 nothing in this country will ever be the same again.