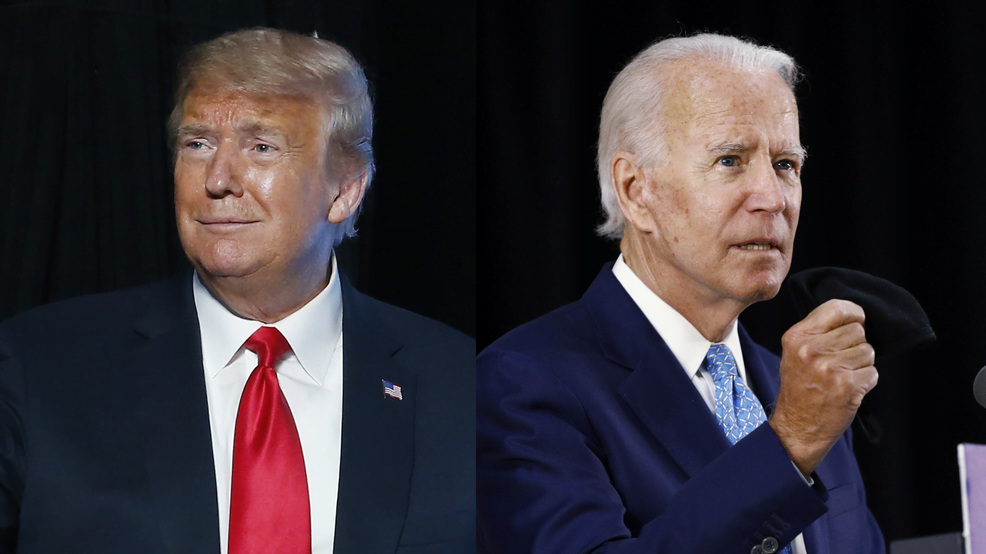 It was not for symbolic or sentimental reasons that Sheldon Adelson, a United States casino magnate and close ally of Israeli Prime Minister Benjamin Netanyahu, quietly bought the American ambassador’s official residence in Tel Aviv this month.

Adelson is one of the main Republican donors to President Donald Trump’s re-election campaign. He was also widely seen as the driving force behind Trump’s decision two years ago to break a decades-old policy and relocate the US embassy from Tel Aviv to Jerusalem.

The embassy move – violating a long-standing international consensus – served as implicit US recognition of Israel’s illegal annexation of Jerusalem, voiding future peace negotiations for a viable Palestinian state with East Jerusalem as its capital.

Now Adelson is grabbing for himself the ambassador’s former residence near Tel Aviv before the US presidential election in November. It is his way of ensuring that, if Trump loses, there will be no reversal of the embassy decision.

But in truth, the 87-year-old Adelson could have saved his money.

Joe Biden, the Democratic party challenger to Trump, recently said he had no intention of returning the US embassy to Tel Aviv should he win.

It is simply astonishing that, weeks away from the election, Palestinian-American activists still doubt whether a President Biden would be a notable improvement on Israel-Palestine issues.

Trump’s record has been dire for Palestinians well beyond the embassy move. He appointed a US ambassador, David Friedman, who cheerleads the most extreme elements among Israel’s settlers. His administration has indulged a free-for-all in illegal settlement building.

Trump has ended US aid to the United Nations agency responsible for millions of Palestinians made refugees by Israel’s decades of ethnic cleansing policies.

And early this year he published a so-called “peace” plan that permitted Israel to annex swaths of Palestinian territory in the West Bank, the backbone of any future Palestinian state. That move was put on temporary hold after Israel signed an accord with the UAE and Bahrain last week.

But rather than repudiate his opponent’s record, Biden has sought to outcompete Trump for the title of most unwavering, uncritical supporter of Israel. His officials have plenty of evidence from Biden’s half-century at the top of US politics.

Even when Biden served as vice-president in Barack Obama’s administration, which had regular run-ins with Netanyahu, Biden boasts that he worked from within for Israel’s interests. He has taken credit for securing an “unprecedented” $38 billion, 10-year military aid package in 2016.

Biden reportedly intervened personally in the drafting of the Democratic platform to make sure there was no mention of Israel’s five-decade military “occupation” or any recognition of Palestinian rights in Jerusalem.

He has called resistance to Israel’s belligerent occupation a Palestinian “choice”. And he has echoed Netanyahu’s malicious talking point that Palestinians must recognise Israel as a specifically Jewish state. That would undermine the rights of a fifth of Israel’s population who are Palestinian, as well as pre-empting a right of Palestinian return enshrined in international law.

Biden cannot even take credit for the one bright spot in his platform: his opposition to annexation. His stance appears to reflect not principle or respect for international law, but a keen awareness of what the biggest donors bankrolling his campaign want.

A number of Jewish organisations in the US – at the core of the Israel lobby – have for once broken ranks with Mr Netanyahu. They fear annexation would make Israel’s apartheid-like rule over Palestinians much more visible and rouse greater public opposition to Israel.

But even then, Biden has denounced as “outrageous” Democratic party activists’ demand to condition aid to Israel on its not using the money to advance annexation or abuse Palestinians.

Without factoring in big donors who otherwise stand four-square behind Israel, it is hard to make sense of how Biden and the Democratic party establishment are quite so out of step with their own activists, as well as Democratic voters and even American Jews.

A July poll found that 67 per cent of Americans thought their lawmakers should question the Israel-US relationship, rising to 81 per cent of Democrats.

Last year two-thirds of Democratic voters said they wanted military aid to Israel conditioned on respecting human rights, with only 11 per cent opposed. Some 45 per cent of all Americans feel the same, with 34 per cent opposed.

Changing attitudes to Israel are reflective of a more general progressive shift on a range of issues among the Democratic base – in part spurred by four years of Trump.

That was underscored by a surge of support for Bernie Sanders, the figurehead of a progressive insurgency inside the party, during the 2016 and 2020 primary campaigns.

In recent congressional elections, as well as primaries for safe Democratic seats, there has been a series of surprise wins by unknown progressives. They have ousted veteran incumbents, often heavily supported by the Israel lobby.

Notably over the summer, Jamaal Bowman, a critic of Israel, won the primary for the New York district of Eliot Engel, chair of the mighty House foreign affairs committee and one of Israel’s staunchest supporters in Congress.

Cori Bush dislodged William Lacy Clay, a 10-term Missouri representative, even after he highlighted her support for boycotting Israel.

And despite channelling millions to its chosen candidate, the Israel lobby failed to oust Ilhan Omar, who in her first two years has become the most vocal critic of Israel seen in Congress.

Omar was at the forefront of a legislative bid – opposed by Biden – to protect the First Amendment rights of Americans to promote a boycott of Israel, currently violated by more than half of all states.

Biden is increasingly out of step even with the attitudes of American Jews.

A poll in July showed that a quarter of them saw Israel in the most critical light possible – as a colonial, racist or apartheid state. More than half would either vote for a candidate like Omar or consider doing so. Among young Jews the numbers are likely to be far higher.

Biden, at 77, represents the Democratic party’s old guard, beholden to powerful donors. Israel is one particularly stark illustration of how, unless the party adapts to new, more principled thinking, it is heading towards a war with the grassroots that could tear it apart.