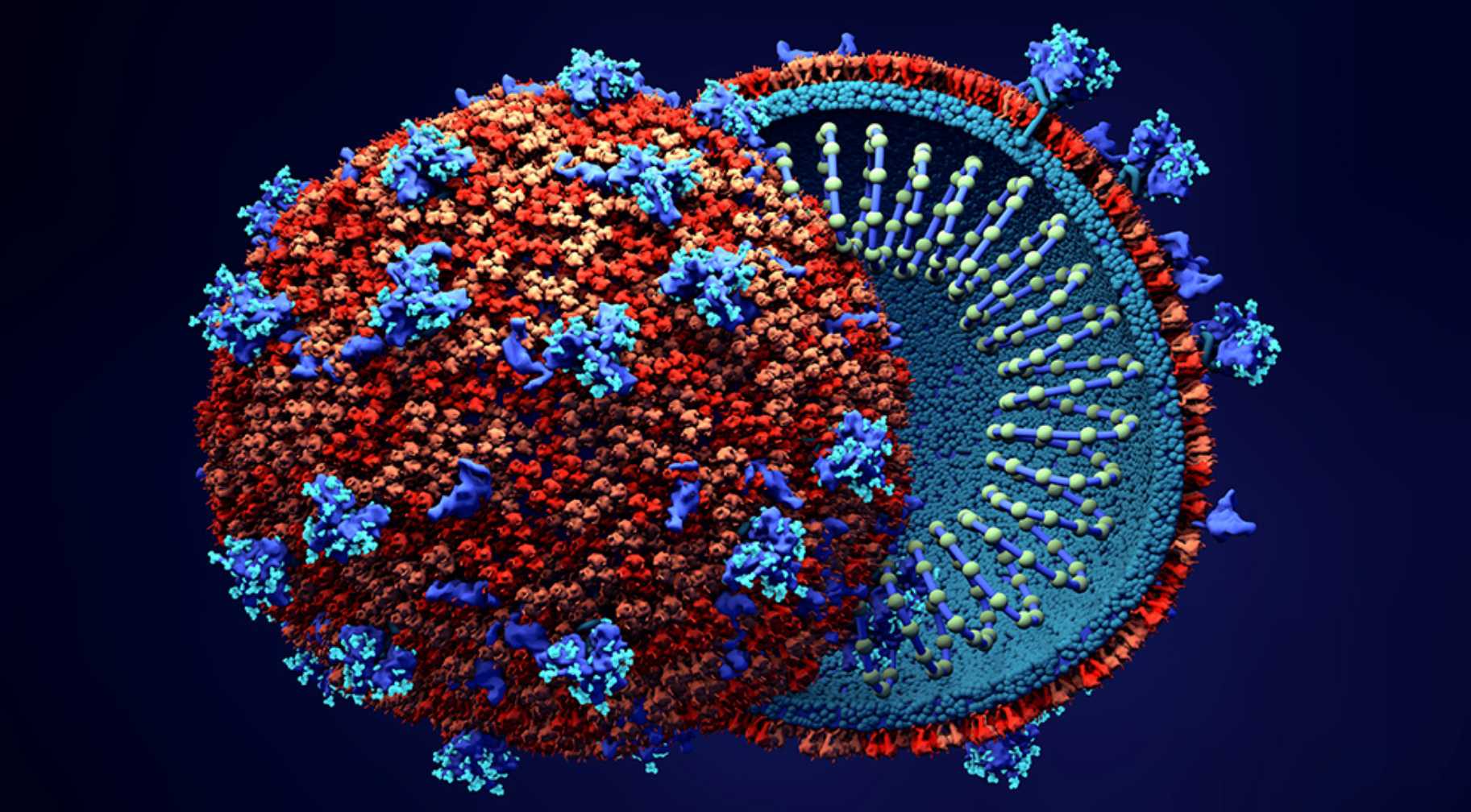 By JD Heyes and Science.news:

Though most U.S. social media platforms are based in our country, there is nothing ‘American’ about them. In fact, they are about as anti-American as they can get.

Take Twitter, for instance. The platform’s speech Nazis just censored a Chinese scientist who published a paper alleging that the COVID-19 virus was actually created in a laboratory in Wuhan city, where the current pandemic is known to have originated.

Dr. Li-Meng Yan, a Chinese virologist (MD, PhD) who has fled her home country and her job at a notable Hong Kong university, appeared on British TV last week to claim that the novel coronavirus was created by Chinese scientists.

On Sunday, she proceeded to join Twitter, where, the following day, she tweeted a link to a paper that she co-authored with three other Chinese colleagues titled, “Unusual Features of the SARS-CoV-2 Genome Suggesting Sophisticated Laboratory Modification Rather Than Natural Evolution and Delineation of Its Probable Synthetic Route.”

Now, this woman is an educated virologist and, unlike many in the American scientific community, is not in the habit of fabricating or downplaying evidence in order to advance a political agenda (the climate change nonsense in our country comes immediately to mind).

So, with that in mind, you have to ask yourself how she could possibly benefit by coming forward with this evidence, since she has had to flee her job and her country.

From an executive summary of the report:

The COVID-19 pandemic caused by the novel coronavirus SARS-CoV-2 has led to over 910,000 deaths worldwide and unprecedented decimation of the global economy. Despite its tremendous impact, the origin of SARS-CoV-2 has remained mysterious and controversial. The natural origin theory, although widely accepted, lacks substantial support. The alternative theory that the virus may have come from a research laboratory is, however, strictly censored on peer-reviewed scientific journals. Nonetheless, SARS-CoV-2 shows biological characteristics that are inconsistent with a naturally occurring, zoonotic virus.

“In this report, we describe the genomic, structural, medical, and literature evidence, which, when considered together, strongly contradicts the natural origin theory. The evidence shows that SARS-CoV-2 should be a laboratory product created by using bat coronaviruses ZC45 and/or ZXC21 as a template and/or backbone,” the summary continues.

Naturally, if true, this would be devastating to the Communist Chinese government. And you would think that an American social media platform built on the constitutional premise of ‘free speech’ and ‘free expression’ would never stand in the way of a major whistleblower event like this involving a country that has emerged in the 21st century as America’s biggest rival. (Related: Chinese authorities hid the fact that medical staff in coronavirus-hit city were infected.)

You might think that; but obviously, you’d be wrong.

And just what ‘rules’ might this Chinese scientist have violated? Why, the ‘rule’ that says you can’t veer away from the accepted (left-wing) news narratives — in this case, that President Donald Trump’s ‘incompetence’ is what really led to the pandemic in the U.S. — not poor, persecuted little China.

Granted, no doubt Twitter got some big-time pushback from Beijing. But that’s par for the course; Beijing’s commies don’t like transparency. But Li-Meng’s link to a scientific paper really didn’t violate any of the platform’s established rules, as far as we can tell, which means the suspension of her account is political/geopolitical.

Then again, by suspending Li-Meng’s account, that became ‘newsworthy’ — and now, her story is being told across a number of outlets, which actually services to undermine China’s (and Twitter’s) attempts to silence her and deep-six her research.

Let’s face it: America’s largest corporations, and especially the tech giants, are no longer ‘American’ companies. They are in bed with some of the worst regimes around the world because they hate the country that spawned them, which makes no sense at all.