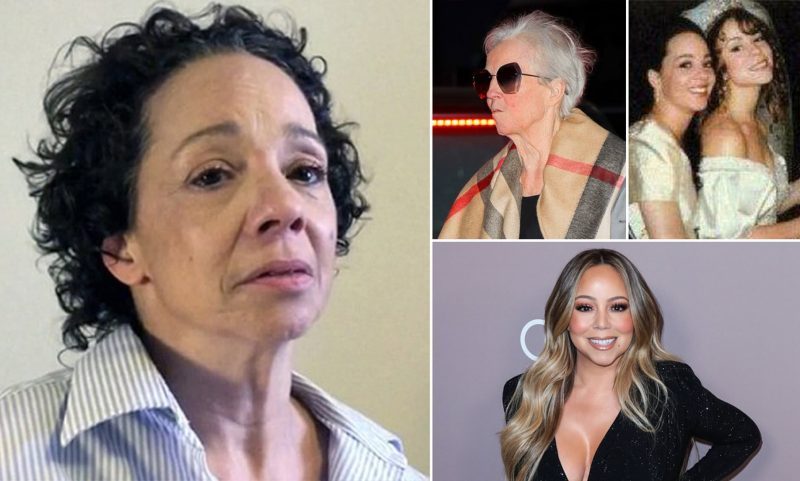 Mariah Carey’s sister, Allison, claims that her mother Patricia, 83, forced her to perform sex acts on strangers when she was just 10 years old.

She claims she was molested many times, and ‘pimped’ out by her mother on multiple occasions.

She also claimed to be in attendance for multiple satanic ritual ceremonies where she had to watch children not only being sexually abused but physically abused and even stabbed to death.

Her abuse claims were outlined in a Summons with Notice — a document typically filed before a lawsuit under local law — at New York State’s Ulster County Supreme Court in February.

In it, Alison says Patricia “allowed and encouraged other male persons … to engage in sexual acts” while she was “approximately ten”.

It adds that Alison was allowed to “witness adults engaged in sexual acts with both adults and children during middle-of-the-night satanic worship meetings that included ritual sacrifices,” according to The Sun.

There are multiple videos on YouTube of Allison speaking about this, here’s one:

Also read: Mariah Carey’s Sister Reveals They Were Raped In Satanic Rituals When They Were Kids