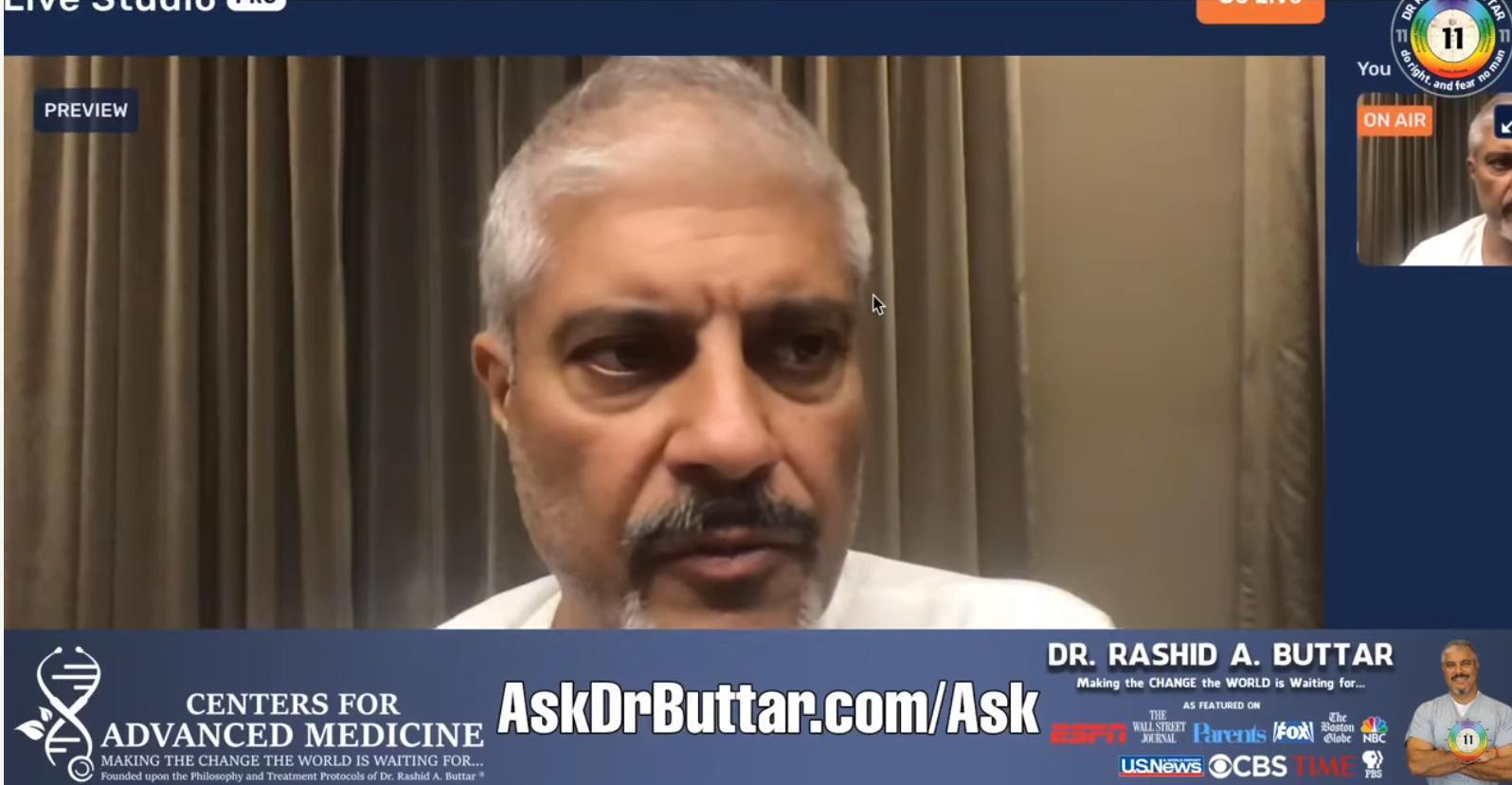 2 thoughts on “Update From Dr. Buttar”