Prepare For Change
Home ARCONTES Goodbye Middle Class: Half Of All American Workers Made Less Than $34,248.45... 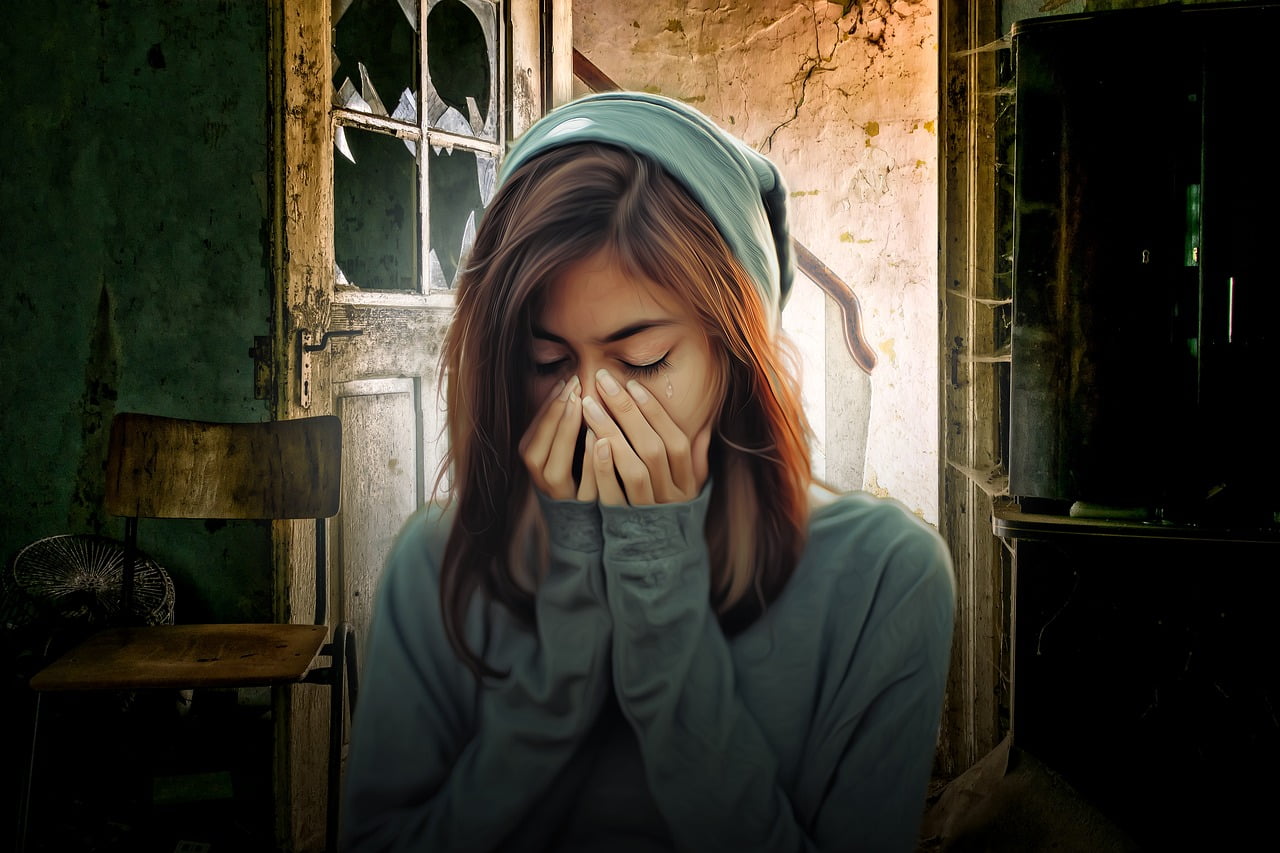 And of course all of the figures that I am sharing with you in this article are just for 2019.  This year, we have seen more than 63 million Americans file new claims for unemployment benefits as the U.S. economy has imploded during this pandemic, and so the final wage numbers for 2020 could be quite a bit worse than the numbers for 2019 were.  Please keep that in mind as you go through the rest of this article.

Once upon a time in America, a single income could easily support a middle class household in most cases, but those days are long gone.

The cost of living has been rising far faster than our paychecks have, and as a result many Americans have been working themselves to the bone just to survive financially from month to month.

To give you an idea of just how bad things have gotten, I would like to share with you some key numbers from the report that the Social Security Administration just released…

Today, the poverty level for a household of five in the United States is $30,680.

That means that close to half of all workers in this country do not even make enough to get a family of five above the poverty level.

There are tens of millions of Americans that are referred to as “the working poor” because they are living in poverty even though they are employed and are working extremely hard.  Many of you that are reading this article know exactly what I am talking about.  Some of you are working way more than 40 hours a week, and yet there never seems to be enough money at the end of the month.

Sadly, the truth is that our system has evolved in a manner that makes it almost impossible for most Americans to ever build up much wealth.

If you are making the median monthly wage of just $2,854.05, there simply is not going to be much left over after all of the bills are paid.  First of all, you are going to need some place to live.  In the middle of the country you may be able to find something habitable for under $1,000 a month, but in most of our major metropolitan areas that simply is not going to be realistic.

Secondly, you are going to need to pay your utility bills.   If you can keep the combined cost of your power, water, phone, television and Internet bills to about $250 a month, you are doing quite well.

Thirdly, you will need a vehicle in order to get around, and these days it is hard to buy or lease a vehicle for less than $300 a month.  In addition, you will also need insurance, and that will set you back even more.

Fourthly, you will need health insurance.  If you are young and single, maybe you can find a plan for just a few hundred dollars a month, but most Americans pay far more.

Fifthly, you will probably want to eat, and that will cost you several hundred dollars a month as well.

At this point almost all of your money is already gone, and there are so many expenses that I haven’t even mentioned yet.

And of course you never even started with $2,854.05 in the first place, because all sorts of taxes were taken out of your paycheck before you even got it.

Are you starting to understand why so many families in America are deeply, deeply struggling today?

We have an economy that works for those at the very top of the food chain, but pretty much everyone else is desperately trying to stay afloat.

And now we have entered an economic downturn during which tens of millions of Americans have lost their jobs.  According to John Williams of shadowstats.com, if honest numbers were being used the real unemployment rate in the U.S. would be 26.9 percent right now, and that would rival the worst levels that we witnessed during the Great Depression of the 1930s.

Others have come up with similar numbers.  For example, Axios is reporting that the “true unemployment rate” in the United States is currently 26.1 percent…

A person who is looking for a full-time job that pays a living wage — but who can’t find one — is unemployed. If you accept that definition, the true unemployment rate in the U.S. is a stunning 26.1%, according to an important new dataset shared exclusively with “Axios on HBO.”

No matter how you want to crunch the numbers, everyone should be able to agree that millions upon millions of Americans are really hurting financially and are deeply concerned about the future.

And they have good reason to be concerned about the future, because our economic system is in the process of imploding.

For decades, the greatest debt bubble in the history of the world allowed us to enjoy a level of debt-fueled prosperity that was far greater than we actually deserved.

Now the party is ending, and our society is going to experience an enormous amount of pain as everything changes.