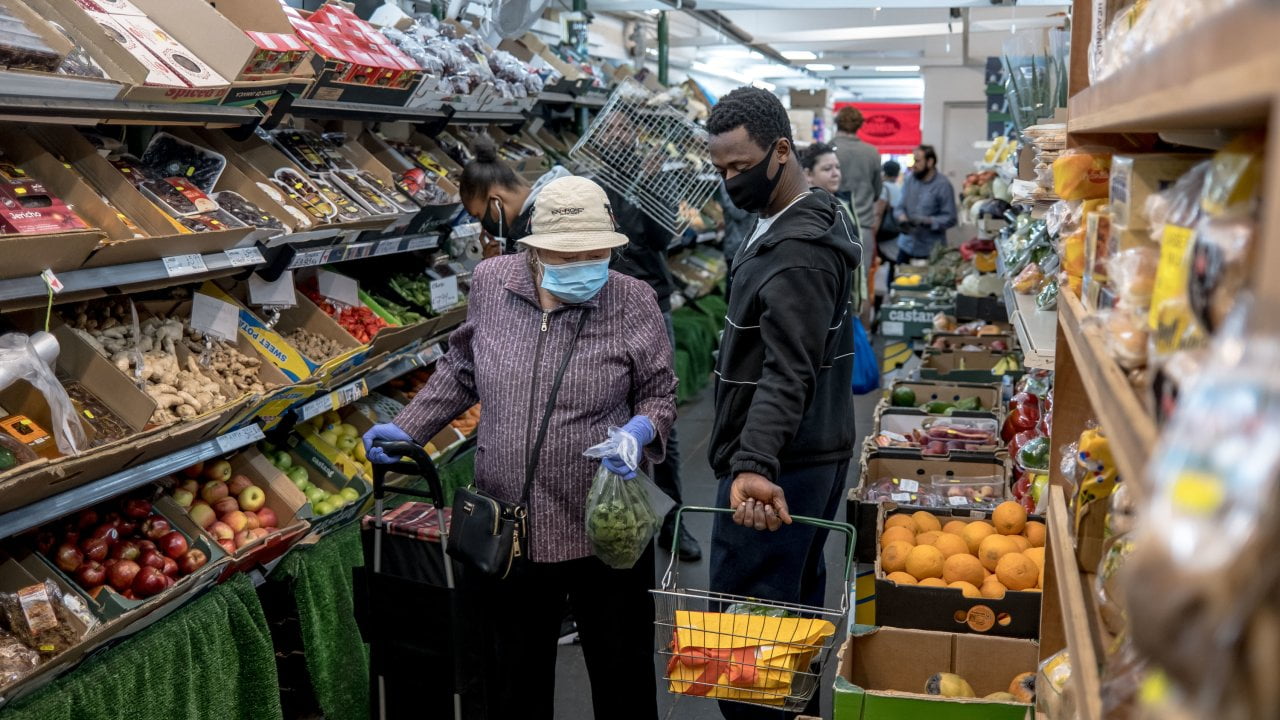 From newsbeyonddetroit.net as written by Daniel Horowitz:

Two weeks ago, my wife set up an outdoor picnic for a friend and her family who were stopping by for a visit during a cross-country trip. They were too scared to come indoors and all wore masks, even outside. A week later, she texted my wife that she tested positive for the virus after experiencing very mild symptoms. “Why would they tell us to wear masks if they don’t work?” she asked my wife.

Well, wouldn’t we all love to know?

You feel bad for those who think they can avoid getting a virus that spreads as prolifically as a cold simply by wearing a mask. A new study from the CDC demonstrates what we have suspected all along – that the overwhelming majority of people contracting the virus have been consistently wearing masks for quite some time. Fortunately for them, very few of them will get clinically ill from the virus.

A survey conducted by over a dozen medical institutions for the CDC and published in Sept. 11’s Morbidity and Mortality Weekly Report showed that 85% of those who contracted COVID-19 during July among the study group either “always” or “often” wore face coverings within the 14 days before they were infected. More than 70% of those outpatient individuals who tested positive reported always wearing masks. Just 3.9% reported never wearing a mask.

If anything, mask-wearing has gotten more universal with greater enforcement in the ensuing months, yet the virus continues to spread rapidly.

Recently, the CDC’s own director, Robert Redfield, told a Senate panel that mask-wearing is more effective than a vaccine. Well, have you ever seen 85% of people infected with a particular virus having had a vaccine?!

This survey magnifies the reality of the past few months. Whether it’s Japan, Hong Kong, Israel, France, Peru, Philippines, Hawaii, California, Miami, or Argentina, the virus spread wildly months after strict mask mandates have already been in place. The reality is that the pores in surgical masks are about 30 times larger than the average size of SARS-CoV-2 virions, and some of the cheap (but more comfortable) cotton masks that are commonly worn have pores hundreds of times larger than the virus particles.

This is why, before the issue became political, Dr. Fauci scoffed at the notion that wearing masks would serve any use. “The masks sold at drugstores aren’t even good enough to truly protect anyone,” Fauci told USA TODAY’s editorial board on Feb. 17. “If you look at the masks that you buy in a drug store, the leakage around that doesn’t do much to protect you. … Now, in the United States, there is absolutely no reason to wear a mask.”

The leakage is akin to trying to contain flies in a jail cell.

One also has to wonder whether the original warnings of government about reuse of masks are contributing to even greater spread. One high school in central Michigan is completely perturbed by an outbreak of strep throat in the school district, “despite” all the COVID protocols in place, which includes using masks. Dr. Jennifer Morse, the medical director at the health department, told that local media that it was “strange” to have such an outbreak given that strep spreads the same way as coronavirus and they were implementing all of the magical COVID mitigation techniques. However, the superintendent of Shepherd Public Schools, Greg McMillan, posited, according to WJRT, that “not washing masks enough could be helping to spread the bacteria and that putting masks on different surfaces could spread it, too.”

Ya think? Our government and past academic literature long warned that use of masks in the general population would result in the spread of bacteria. A 2015 randomized clinical trial from the University of South Wales testing the effectiveness of cloth masks among health care workers in Hanoi found a high rate of infection among those workers because “their reuse and poor filtration may explain the increased risk of infection.” Schoolchildren wearing cloth masks every day was always a recipe for disaster.

Remember streptococcus cells are between 0.5 and 2 microns, roughly 5-20 times larger than SARS-CoV-2 virions (which are about 0.06-0.14 microns), yet the masks still failed to protect against them and perhaps contributed to the spread of the bacteria. How much longer are we going to allow false science to drive the most consequential decisions of our lifetime?

Last week, Washington Governor Jay Inslee declared, “What aircraft carriers were in World War II, masks are today.” Actually, it appears that masks are today more like what the Vichy French were to the advancing German forces.In 1961, President Eisenhower warned, “We must also be alert to the equal and opposite danger that public policy could itself become the captive of a scientific-technological elite.” Boy, does that ring true today.