Prepare For Change
Home ARCONTES Our COVID Police State Wants To Take Thanksgiving And Christmas Away From... 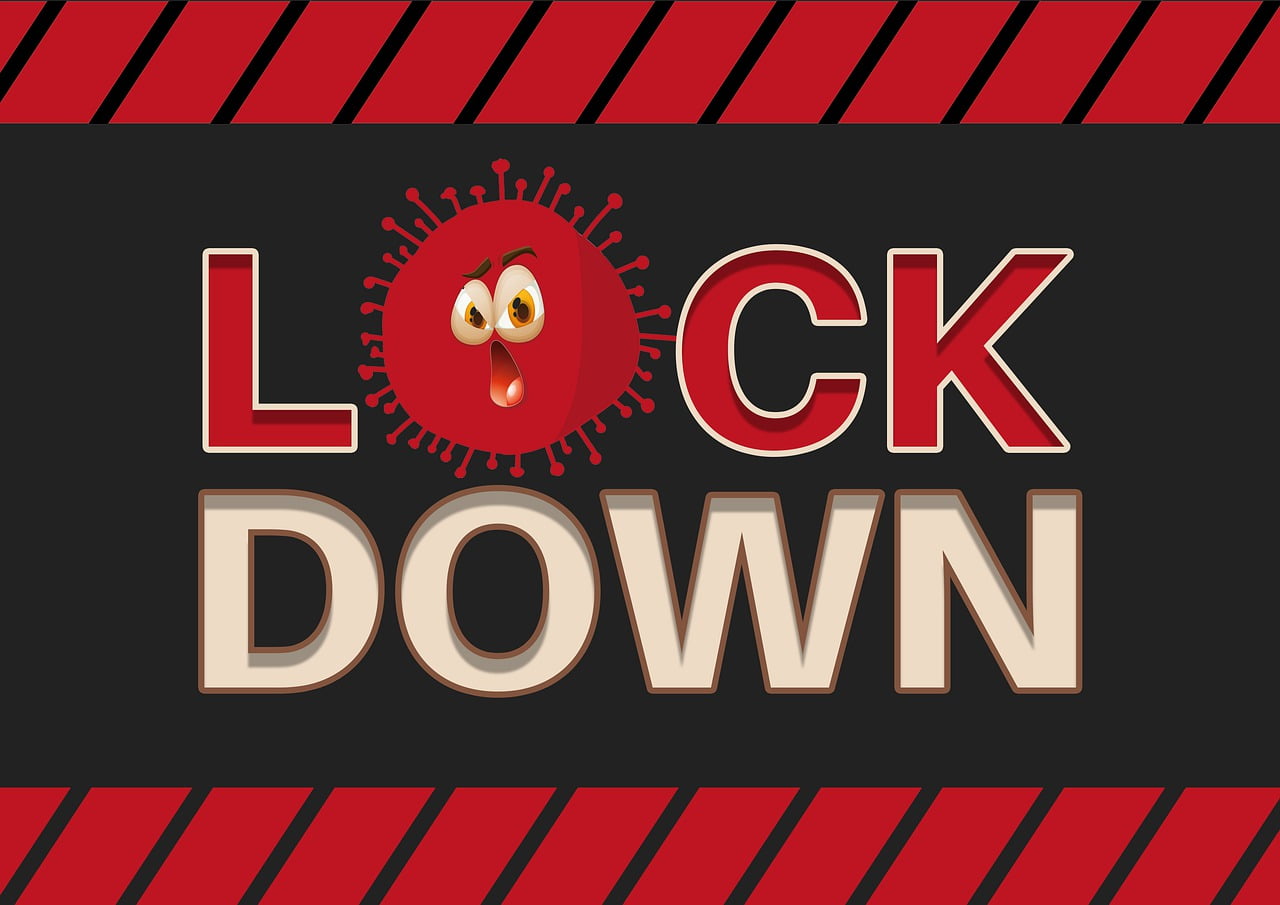 Haven’t they taken enough away from us already?  The deeply oppressive lockdowns that were instituted earlier this year plunged us into the worst economic downturn since the Great Depression of the 1930s, caused the cancellation of thousands upon thousands of important events, and sent the suicide rate absolutely skyrocketing.  Once those lockdowns were lifted the American people were greatly relieved, but now our COVID police state is back for more.  As I have been documenting over the last several days, new lockdowns are being instituted all over the country right now, and even our most cherished holidays are being targeted.

Let me start by discussing an interview that CNN’s Jake Tapper just conducted with Anthony Fauci.  Most Americans had assumed that once a vaccine was widely distributed that we wouldn’t need masks or social distancing anymore.

Well, according to Fauci that is not the case at all…

Jake Tapper said, “Once somebody has been immunized … Once the process is complete, does that mean they can take off their mask, don’t have to social distance, and go about their lives as before?”

As I have repeatedly warned my readers, they intend to change the way that we live permanently.

During that same interview, they were discussing a timeline for vaccine distribution, and Tapper blurted this out: “Christmas is probably not gonna be possible.”

In other words, Americans should not plan to have a normal Christmas this year because we are going to be expected to stay home, wear masks and keep members of our extended family away.

Of course Thanksgiving is a lot closer than Christmas, and our COVID overlords are telling us that we can’t have a normal Thanksgiving either.  For example, this is what the head of the CDC is saying…

U.S. Centers for Disease Control and Prevention Director Robert Redfield held a call with the nation’s governors on Tuesday. CNN obtained audio of the chat, in which Redfield said: “What we’re seeing as the increasing threat right now is actually acquisition of infection through small household gatherings… Particularly with Thanksgiving coming up, we think it’s really important to stress the vigilance of these continued mitigation steps in the household setting.”

Needless to say, many of our top politicians are going to fall right in line with the directives that our “health authorities” have issued.  For example, Chicago Mayor Lori Lightfoot has issued new restrictions for the city of Chicago which begin on Monday…

The order, which begins Monday, extends through Thanksgiving festivities. Residents are “strongly advised” to not have guests in their homes outside of essential workers — even family and close friends.

“Chicago has reached a critical point in the second surge of COVID-19, demanding that we undertake this multi-faceted and comprehensive effort to stop the virus in its tracks,” said Mayor Lori Lightfoot in the release.

At least Lightfoot’s order is not as draconian as the mandate that California Governor Gavin Newsom has ordered all Californians to follow this Thanksgiving.

If you can believe it, Newsom has decided to limit Thanksgiving to a two hour “outdoor event”…

Celebrities have taken to social media to slam California Governor Gavin Newsom’s ‘ridiculously unenforceable’ Thanksgiving crackdown that bans singing and shouting and limits the holiday to a two-hour outdoor event.

‘If my Aunt comes over, can I throw her a slice of turkey from the window?’ mocked actor Rob Schneider as he blasted the ‘Emperor Newsom’.

The good news is that the American people are sick and tired of having their rights taken away and are starting to push back against absurd restrictions such as these.

The bad news is that the new lockdowns that are being instituted all over the U.S. will inevitably crash our economy again.

If they last long enough, some industries may be almost entirely destroyed.  For example, even before these new lockdowns we were being told that it would be a miracle if half of the hotels in New York City survive this pandemic…

According to Vijay Dandapani, chief executive of the Hotel Association of New York City, if half the city’s 640 hotels survive it will be a “great” outcome. While occupancy rates have recovered from their worst point in April where occupancy was down more than 60% year on year, they remain 20% lower than for the same month in 2019, a level which means much of the debt backing the properties will be impaired (i.e., default). Should New York impose a new round of draconian lockdowns, it will only get worse.

But of course there are some businesses that are booming during this time.

For instance, psychologists and therapists are extremely busy treating those that are “feeling lonely and depressed”…

Business is booming for Maria Mir. Under normal circumstances, she takes little time off in November and December; the holidays are her busy season. But this is 2020. Nothing is normal. And everyone seems to need her at once.

Mir is a licensed marriage and family therapist. She’s used to patients feeling lonely and depressed as Thanksgiving and Christmas near. But “this particular time is different,” she says. “Even people who haven’t felt lonely in the past are now feeling that isolation.”

This is yet another example that shows that elections really matter.

We are being told that this is going to be a very “dark winter”, and just like we witnessed earlier this year many Americans are feverishly stocking up on food and other basic goods…

Concerns that rising cases will encourage people to buy in bulk and stock up on basic goods has prompted major grocery chains to take pre-emptive action and limit purchases.

Kroger, the largest grocery chain in the U.S., has imposed purchase limits on essential goods like bath tissue, paper towels, disinfecting wipes and hand soap, according to Fox Business.

If you have not done so already, I would very much encourage you to get stocked up as well.

These are such uncertain times, and I have a feeling that things are going to get even crazier in the weeks ahead.

If the case numbers keep rising, the restrictions placed upon us are just going to become even more cumbersome, and it definitely appears that we are in for a very rough start in 2021.