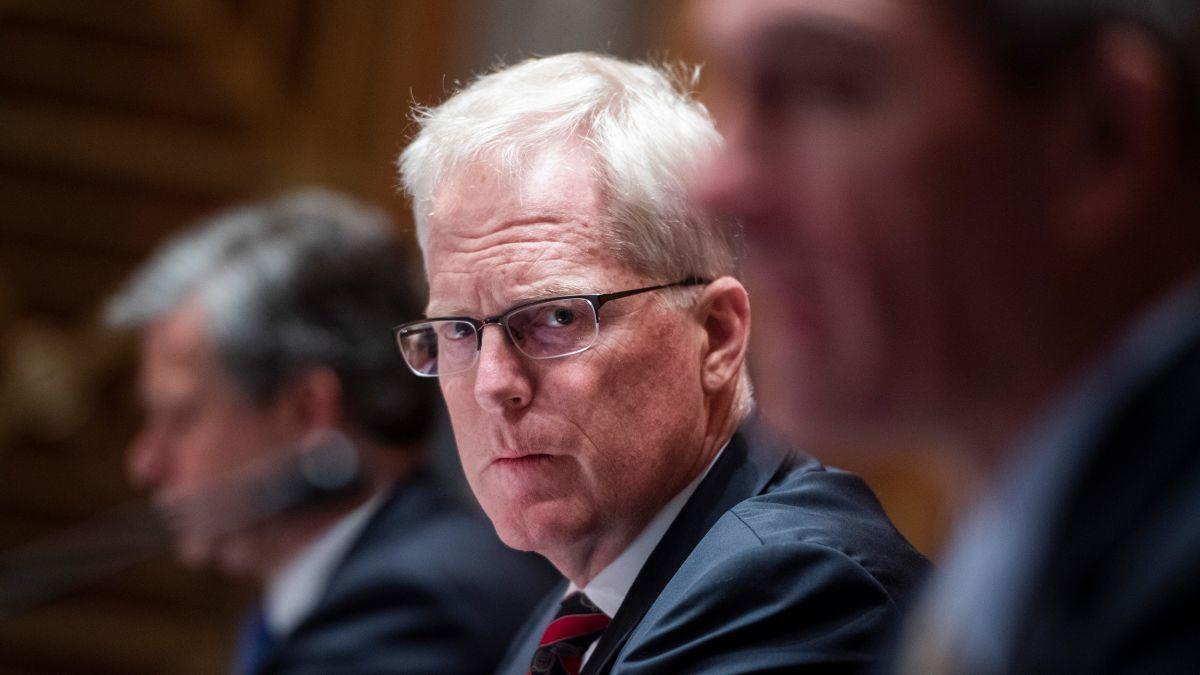 Trump’s new Secretary of Defense Christopher Miller sent a late Friday memo to the entire Department of Defense workforce signaling what the administration will be up to in Trump’s last weeks in office — a likely major US troop reduction, especially from the Middle East.

“We are not a people of perpetual war – it is the antithesis of everything for which we stand and for which our ancestors fought,” Miller said in the memo, and emphasized that “All wars must end.”

“As we prepare for the future, we remain committed to finishing the war that Al Qaida brought to our shores in 2001. This war isn’t over,” Miller wrote, in reference to the 19-year old war in Afghanistan.Maricopa County Judge Dismisses Trump Campaign Lawsuit and other top stories from the Phoenix Patch.

“We are on the verge of defeating Al Qaida and its associates, but we must avoid our past strategic error of failing to see the fight through to the finish. Indeed, this fight has been long, our sacrifices have been enormous, and many are weary of war – I’m one of them,” he added.

The new Defense Secretary noted that “this is the critical phase in which we transition our efforts from a leadership to supporting role.”

And then in the most direct reference to a potential large-scale troop draw down, he wrote:

“Ending wars requires compromise and partnership. We met the challenge; we gave it our all. Now, it’s time to come home.”

The rhetoric from the Pentagon chief sounds much like that of Trump on the campaign trail in 2016 where he repeatedly vowed to end the ‘forever wars’.

With weeks to go until the presumed transition to a Biden administration on January 20, it appears that the latest spate of firings and resignations among top Pentagon leadership is paving the way for a dramatic new policy – the kind of changes Trump promised early in his presidency.

Over the past years especially in the case of Syria, the president was met with fierce military and intelligence community pushback every time he tried to bring to the troops home. Will he be the president that finally withdrew all troops from Afghanistan and Syria, or possibly even Iraq?