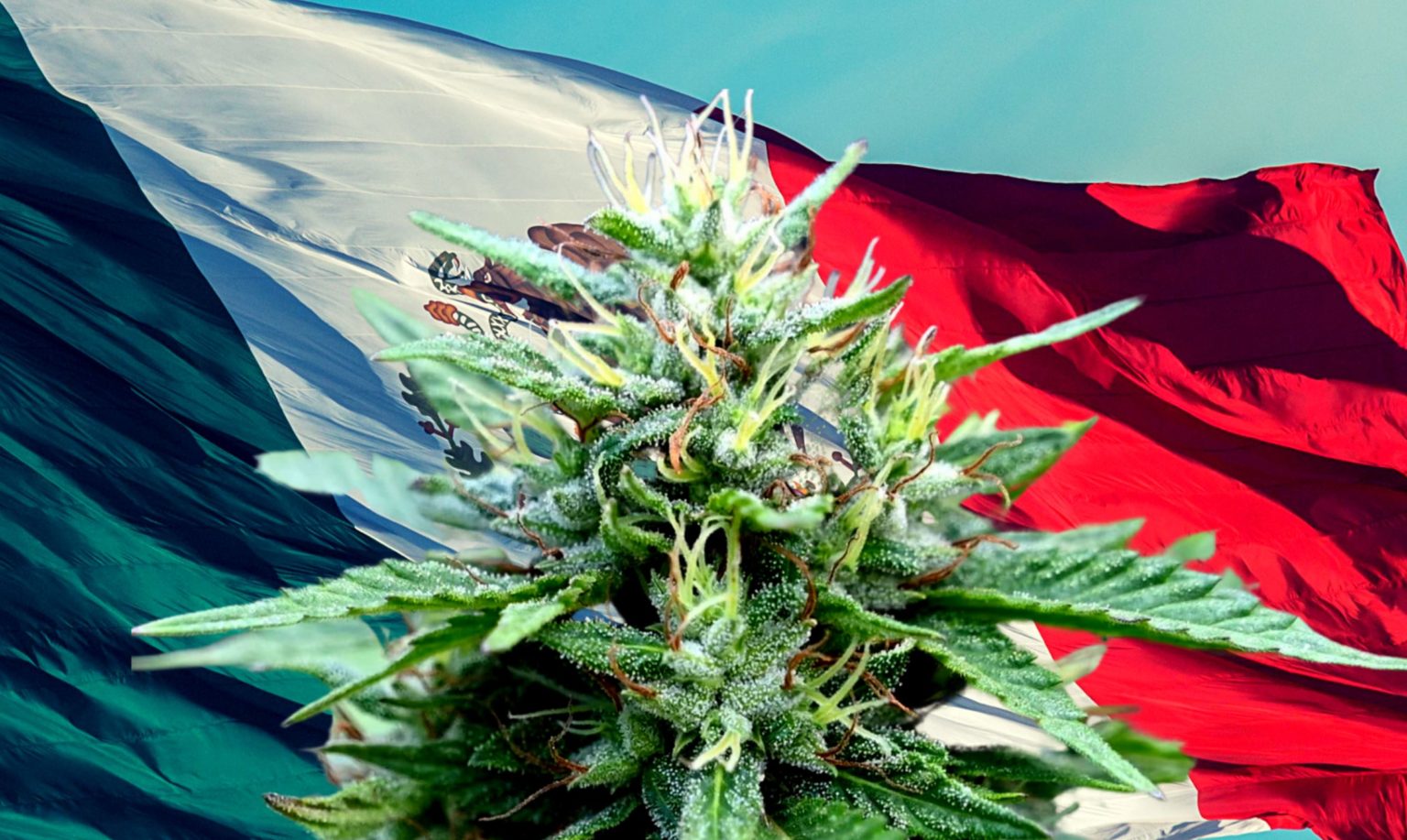 Mexico is hurtling toward legalizing cannabis for a variety of uses, opening up the Latin American country to becoming the largest legal marijuana market in the world.

Just days prior to the Thanksgiving holiday in the U.S., Mexico’s Senate approved a bill that would put an end to prohibition measures in a landslide vote of 82 to 18, with seven abstentions.

Lawmakers in the ruling Morena party have been working hard to seal the approval of the landmark cannabis legalization bill before the current congressional session draws to a close in December. Morena, alongside its allies, holds majorities in both chambers of Congress.

The bill is designed to “improve living conditions” and “contribute to the reduction of crime linked to drug trafficking,” according to its text.

The move would amount to a huge U-turn after decades of anti-drug policies led to the explosive growth of transnational cartels – and ferocious local cartel wars – in Mexico. In recent years, violence related to drug cartels has claimed upwards of 10,000 lives.

Advocates of legalization in Mexico have long argued that legalizing the plant would allow the country to advance alternative drug policies, halt the criminalization of drug users and refocus its security efforts to better address public health.

The demands of advocates came significantly closer to being realized in 2018, when the Mexican Supreme Court ruled that recreational marijuana should be permitted. One year prior, legislators voted to legalize the plant for medical purposes.

While Mexico has a long and storied history of cannabis usage, the consumption of the plant is still not as culturally accepted on a widespread level as in the United States. However, the creation of legal commercial markets for the sale and purchase of the plan will likely displace the large systems of illicit cultivation in the country.

Socially conservative Mexican President Andres Manuel Lopez Obrador, popularly known by his initials AMLO, has largely shied away from vocally supporting the legalization of the plant. However, Lopez Obrador has long endorsed the need to radically reform the country’s laws to put an end to rampant drug violence in Mexico, where drug cartels still hold sway over the illicit trade of narcotics.

But while the president hasn’t been an outspoken champion of legalization efforts, members of his center-left party such as Senate leader Ricardo Monreal and senior cabinet members like Interior Minister Olga Sanchez have been clear in their calls to open the doors to legalizing and regulating the recreational usage of cannabis.

Under the proposed measures, Mexico would place strict controls on ownership and the supply chain used for domestic production and international commerce of cannabis. The trade surrounding the industry would also have to comply with various forms of financial source verification, ensuring that the business doesn’t fall into the hands of criminal syndicates, writes Forbes.

Under the bill, adults over 18 will be allowed to cultivate and possess up to 28 grams of cannabis for personal use. Possession of up to 200 grams would also be decriminalized.

Individuals would be allowed to grow up to 20 plants provided their annual yield isn’t in excess of 480 grams. Medical patients would be able to grow over 20 plants, if necessary. Public consumption of cannabis would also be allowed in all spaces besides those marked as “100 percent smoke-free.”

Cannabis sales would also be subject to a 12 percent tax, with revenue going toward drug abuse programs. The new laws and regulations would be enforced and overseen by the Mexican Institute of Regulation and Control of Cannabis.

Advocates have also expressed caution about moving forward while taking into account social equity concerns and safeguards to prevent transnational corporations from monopolizing the massive, burgeoning weed market in the North American country.

The success of these efforts would make Mexico the largest country in the world, by population, to legalize cannabis. With a population exceeding 125 million people, Mexico would quickly become the largest consumer market for cannabis products, marking a huge step forward in bringing the international cannabis marketplace out of the shadows.