Prepare For Change
Home Ascension They Are Scared by Elizabeth April 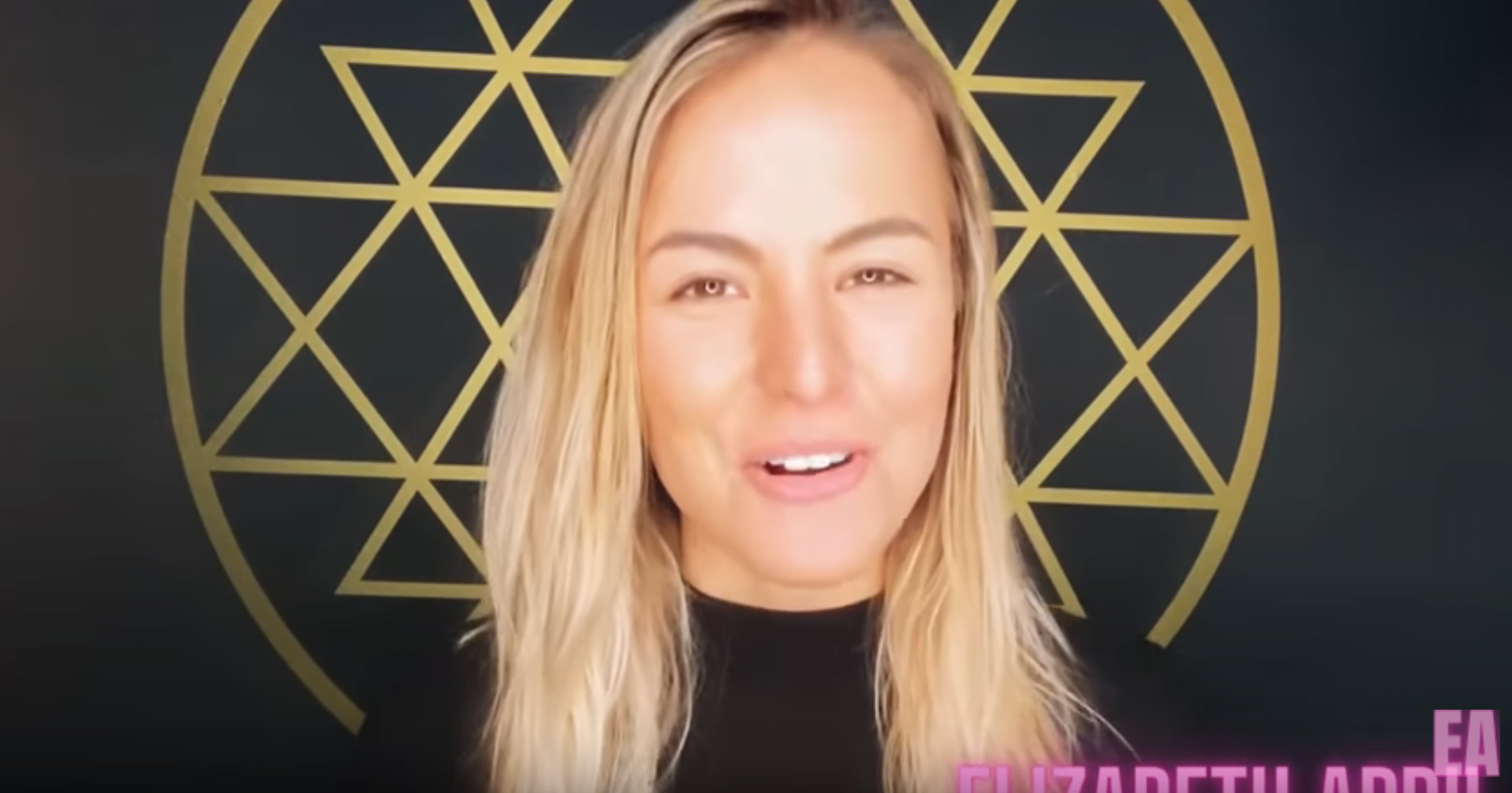