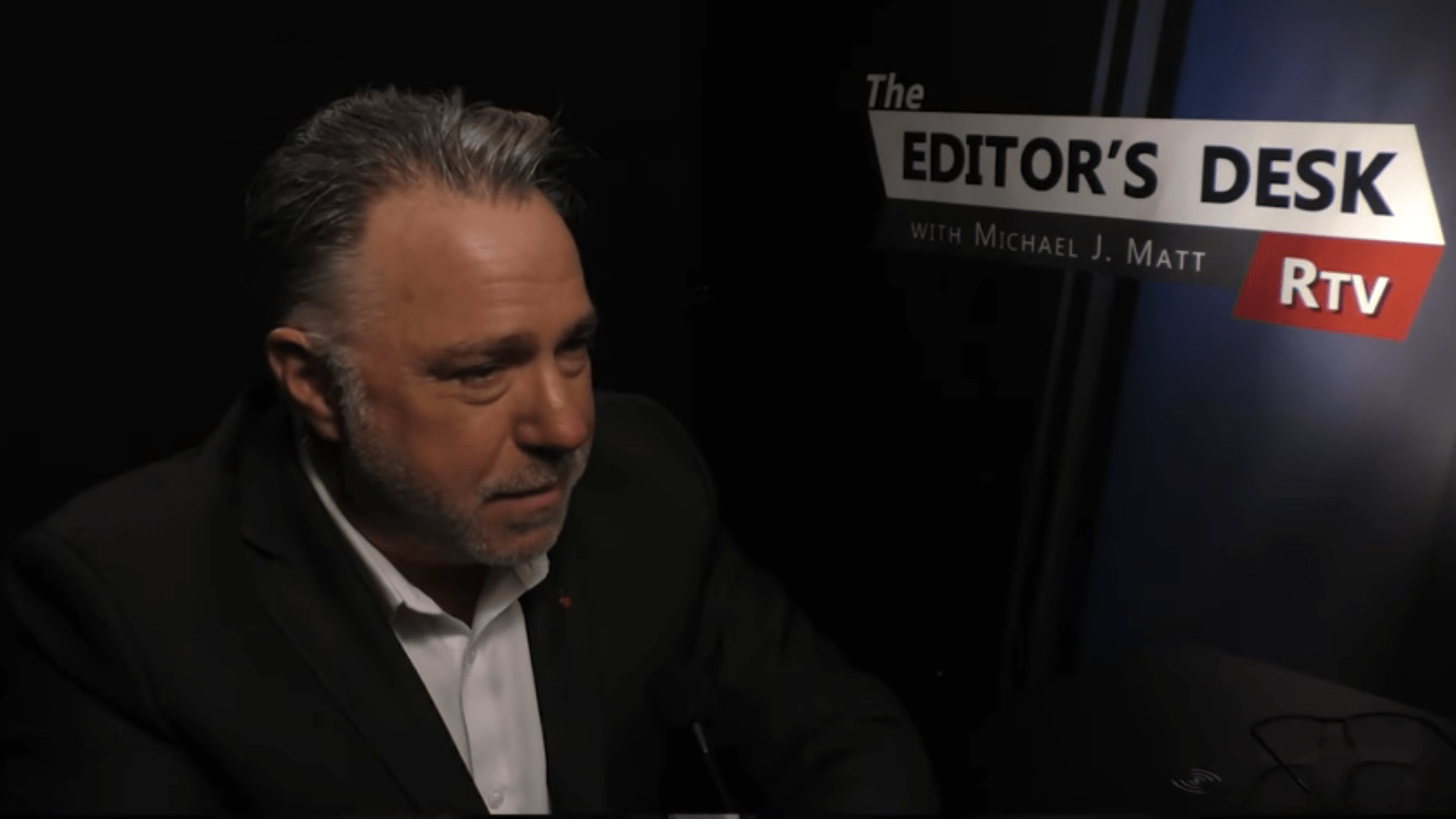 Michael Matt telling it like it is, as usual: