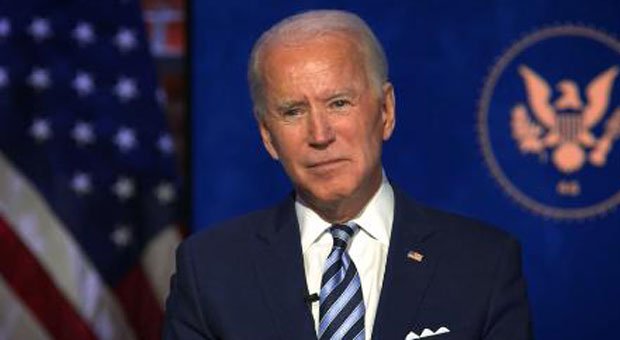 “People have lost faith in the ability of the vaccine to work.”

“It matters what a president and the vice president do.”