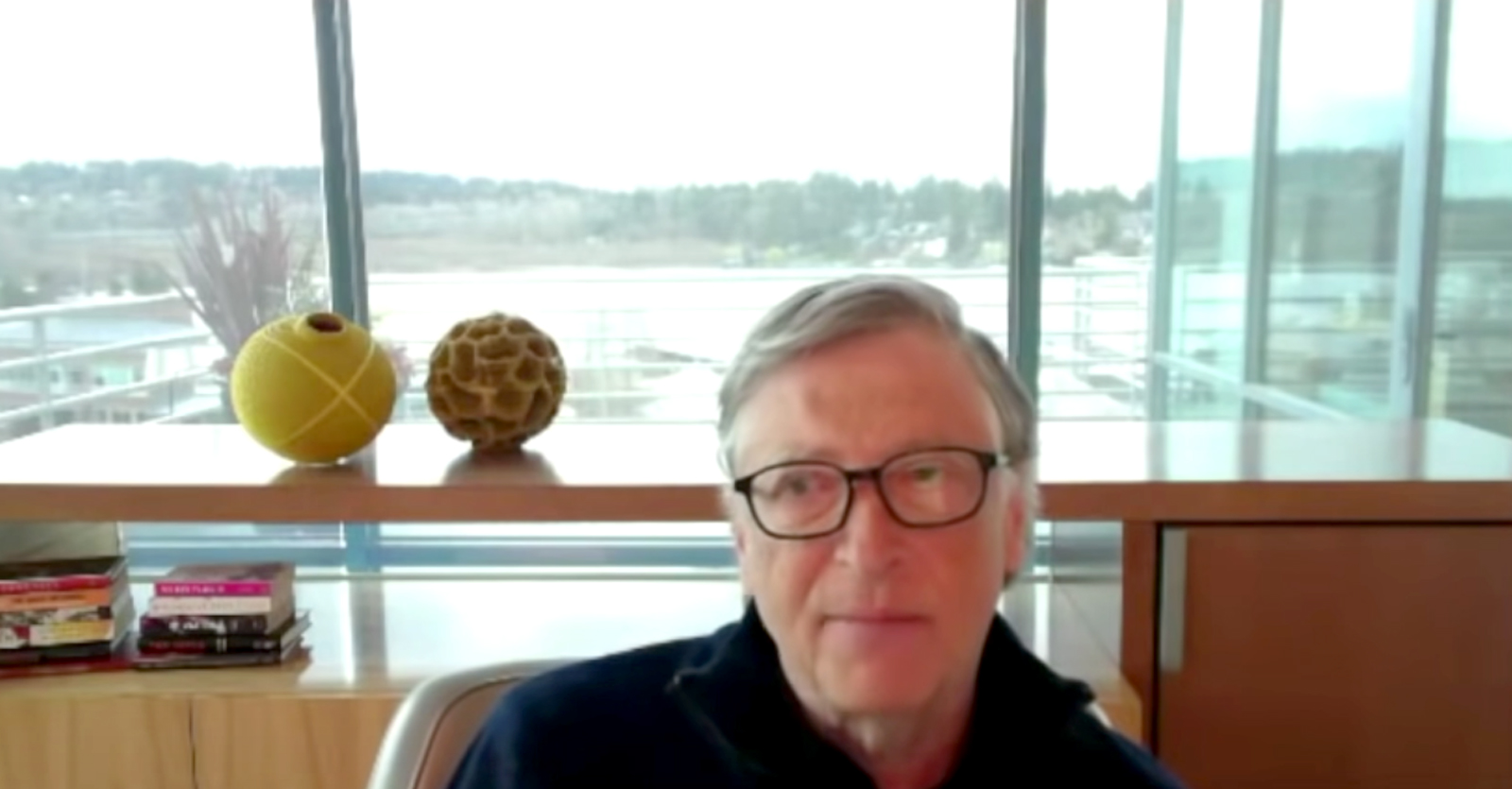 Gates and his minions insist the billionaire never said we’d need digital vaccine passports. But in a June 2020 TED Talk, Gates said exactly that. Someone edited out the statement, but CHD tracked down the original. 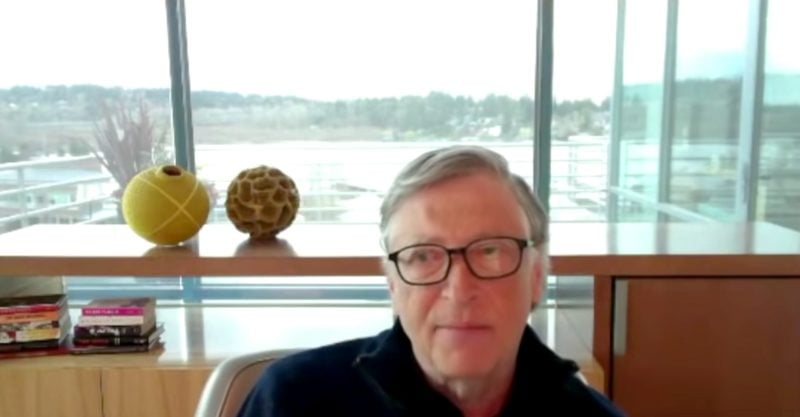 Some chiseler altered Bill Gates’ June 2020 TED Talk to edit out his revealing prediction that we will all soon need digital vaccine passports (slide 1). But after considerable effort, we tracked down the original video (slide 2).

Gates’ minions on cable and network news, his public broadcasting, social media and fact-checker toadies all now insist that Gates never said such things. They say he never intended to track and trace us with subdermal chips or injected tattoos.

They dismiss such talk as “conspiracy theories.”

Well, here it is from the horse’s mouth.

In 2019, according to a not-yet-purged Scientific American article, Gates commissioned the Massachusetts Institute of Technology to build an injectable quantum dot dye system to tattoo stored medical info beneath children’s skin. The tattoo was designed to be readable by an iPhone app.

Gates’ company, Microsoft, has patented a sinister technology that uses implanted chips with sensors that will monitor body and brain activity. It promises to reward compliant humans with crypto currency payments when they perform assigned activities.

In July 2019, months before the COVID pandemic, Gates bought 3.7M shares of Serco, a military contractor with U.S. and UK government contracts to track and trace pandemic infections and vaccine compliance.

To facilitate our transition to his surveillance society, Gates invested $1 billion in EarthNow, which promises to blanket the globe in 5G video surveillance satellites. EarthNow will launch 500 satellites allowing governments and large enterprises to live-stream monitor almost every “corner” of the Earth, providing instantaneous video feedback with one-second delay.

Please make your own copy of these clips — as Gates’ power to disappear inconvenient facts is expanding every digital day.