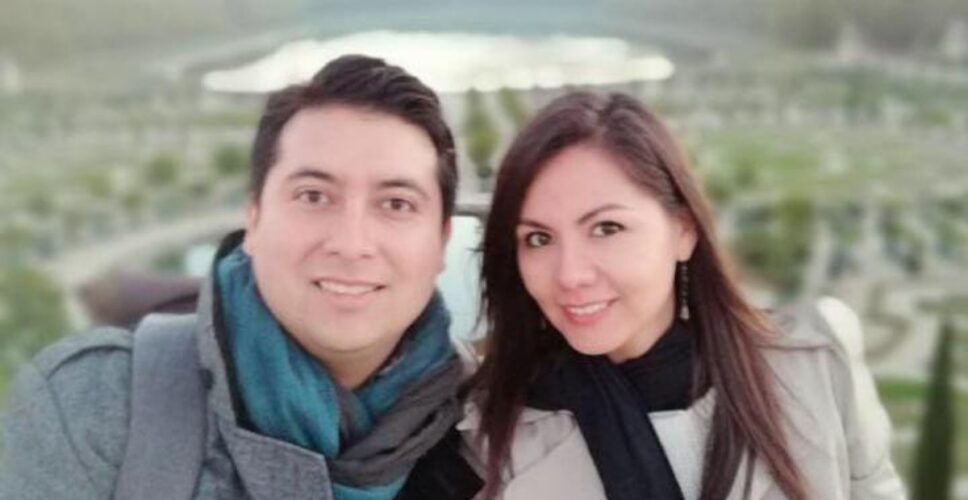 An investigation has been launched by public health authorities in Mexico after a young doctor was left paralyzed minutes after taking the Pfizer Covid-19 vaccine. Her family have asked for more research to be carried out.

immediately placed in the intensive care unit of the hospital in Coahuila, in Nuevo Leon state. She also presented difficulties with speaking, according to media reports.

She experienced a number of seizures in addition to skin rash, weakness, and breathing difficulties all within half an hour of receiving the vaccine. She has since been preliminarily diagnosed with encephalomyelitis (inflammation of the brain and spinal cord).

Perez is now in stable condition and is no longer experiencing seizures, but her family has called for additional testing to examine potentially hidden side effects of the Pfizer/BioNtech Covid-19 vaccine, as well as further analysis of her condition to see whether she had any underlying allergies which may have triggered the extreme reaction.

“We are not insisting that it was caused by the vaccine. However, it is necessary to clarify whether it is connected to the inoculation with the vaccine. We are not arguing that it was the reason. There should be some research to make sure,” Carlos Palestino, the woman’s brother-in-law, said.

Prior to the inoculation, Perez had reportedly experienced adverse allergic reactions to the antibiotics trimethoprim and sulfamethoxazole which can cause seizures, skin rashes and anaphylactic shock in some patients.

Earlier in December 2020, the US Centers for Disease Control and Prevention recorded at least four instances of partial facial paralysis (Bell’s Palsy) in recipients of the Pfizer vaccine.

However, according to the Mexican Public Health Ministry, among all recipients of the Pfizer/BioNtech vaccine in human trials, no cases of encephalitis (swelling of the brain) were recorded.

Perez remains under observation and is undergoing treatment including a course of steroids and anti convulsive drugs to reduce the risk of recurring side effects.

Perez’ family say they sounded the alarm to draw attention to the case in the hopes that the young doctor would be cured and that others might be spared similar side effects, but stressed they are not trying to dissuade the public from getting vaccinated.