Prepare For Change
Home Awakening X22Report: Memo Is Just The Beginning, How Do You Set The Stage,... 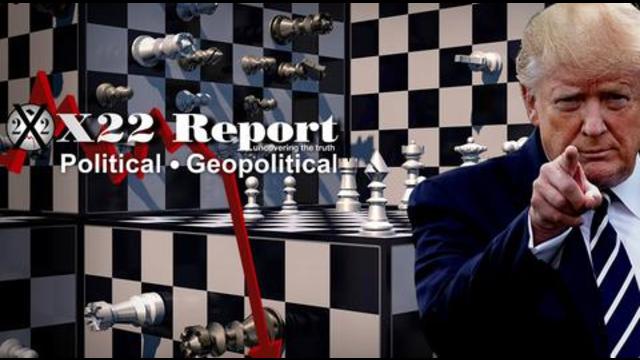 The patriots are now setting the stage for public opinion. Trump declassified the cross fire hurricane investigation, information is being dripped out, to prepare the public for what is coming. The memo is just the beginning, more is on its way. This will set the narrative and make the [DS] players feel pain at each step of the way. Biden and his administration have a SC lurking in the background, impeachment papers have been filed and Durham will most likely begin to unseal indictments to make arrests, just like Mueller. Sometimes you must show the people.