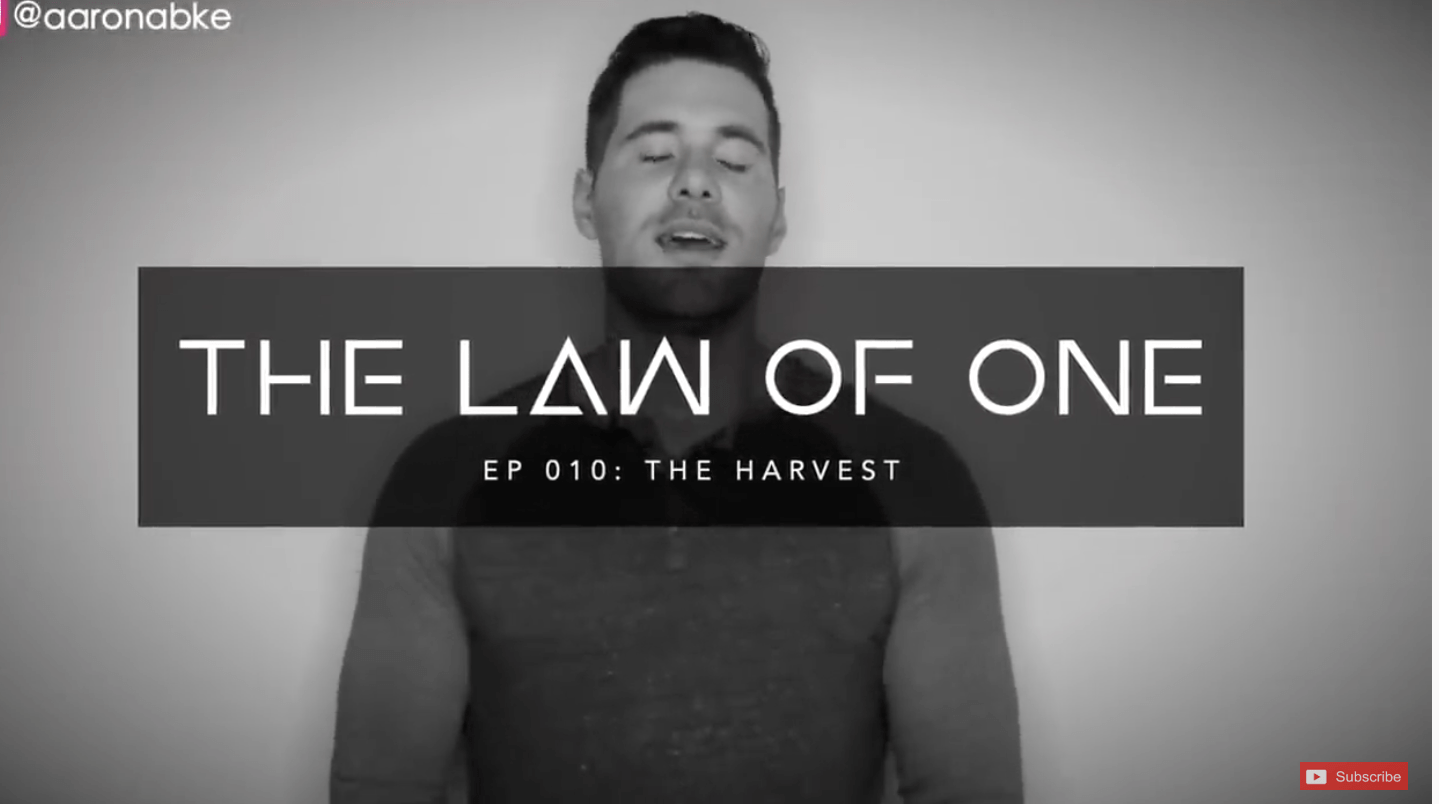 From Aaron Abke, might help to put some things together about the ascension process, The Event, etc.  ENJOY!