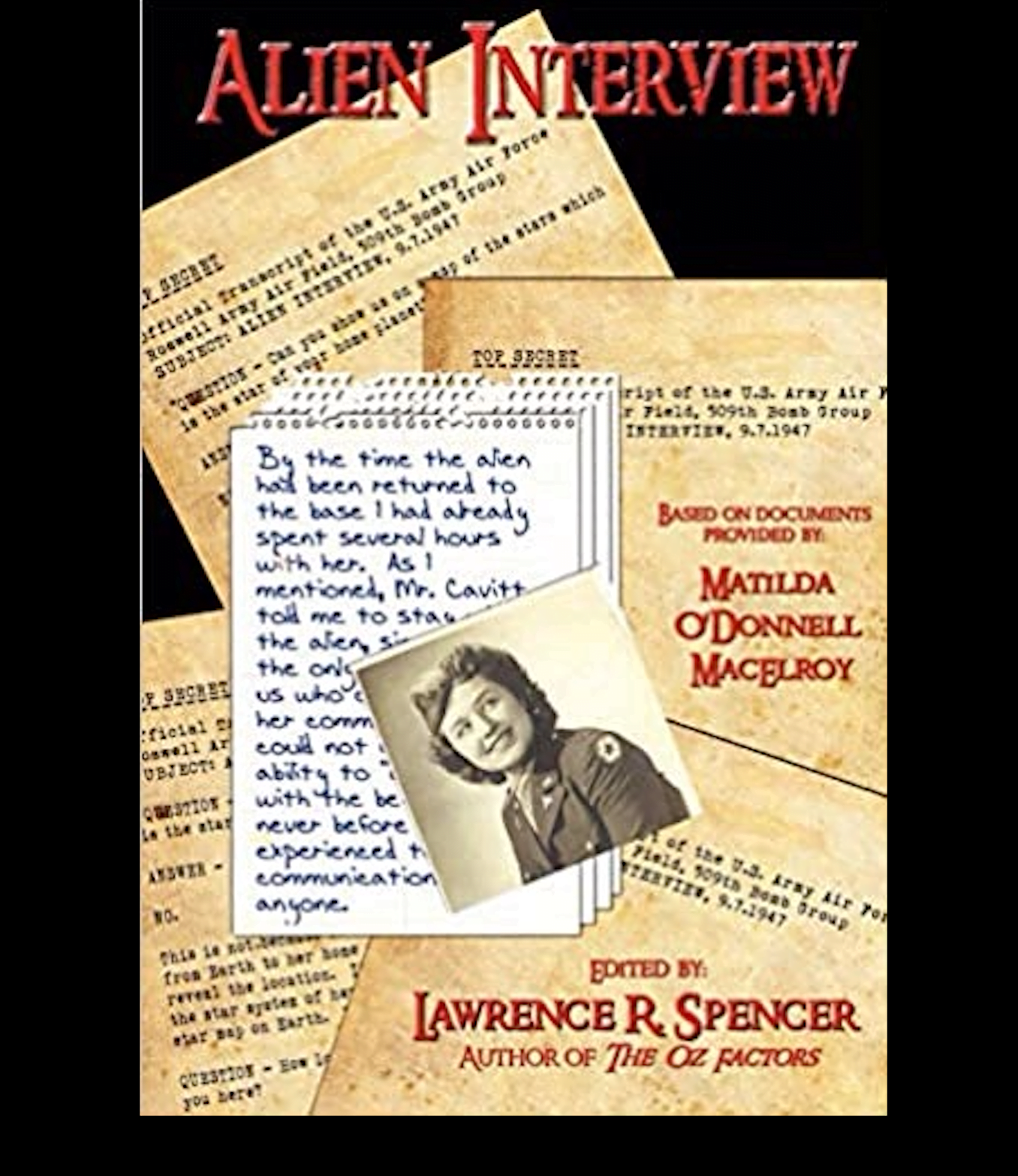 Prepare for Change has a new discussion group for the purpose of connecting like-minded people in weekly zoom calls. Now is a time of The Great Awakening to new realities and truth. PFC’s mission is to create a new and abundant Cosmic Society with higher consciousness by assisting in the process of ascension through information and guidance.

The Open Discussion Group’s second zoom call will be this Friday evening, February 12, at 5 pm PST, 7 pm CST, and 8 pm EST. Request an invitation to the group by sending an Email to.   [email protected]   with your name, email address, and reason for participation. You will receive an email reply with the zoom link prior to the meeting. Once a member of the group, you will receive weekly notices of the calls and topics of discussion.

The discussion topic for this week is how the Secret Space Programs (SSP’s) could best be publicly disclosed. Many of us have been hoping and pushing for main stream media (MSM) disclosure for the past 5 years or longer. Unfortunately, softer disclosure on alternate media, organizations like Gaia TV, radio shows, books, articles, and ET contact conferences have not changed the perception by many people that extra terrestrial beings have been directly interacting with us for decades (at least) through the SSP’s.

The various SSP alliances disagree on how much intelligence should be revealed at one time. Some suggest that humanity cannot handle the truth, because the first direct contact with a non-human ET can result in visceral fear and suicide. Some suggest that revelation about suppressed technologies and stolen tax dollars will created mass anger, rioting and chaos. SSP controllers and aerospace contractors of space vehicles don’t want to be blamed. Benevolent ET races don’t want to be violently attacked.

Knowledge is power. The United States now has a “new” sixth military branch called Space Force, but few details have been revealed so far other than patents on the TR3B and propulsion technology. A few UFO sightings and a crashed non-earth made craft have been acknowledged. Do we want full disclosure ASAP or trickle down disclosure over the next 50 to 100 years? SSP’s disclosure can “Open Pandora’s box.” Lets talk about it.

An informative but long audio-book, Roswell Alien Interview, can be viewed on You Tube.

This took place when we had Army Air Corps. The evolution of our military: Army Air Corps became Air Force; now we have Space Force; which to join you must go through Air Force.

Here’s the link to the video/audio-book:

Full disclosure or to fully disclose evidence of proved factual information gathered and presented to an individual or group.

In an article from the Mysterious Universe by Paul Seaburn states that back in June, Florida Senator Marco Rubio, chairperson of the Senate Intelligence Committee, included a “committee comment” to the Intelligence Authorization Act in the budget that “directs the [director of national intelligence], in consultation with the Secretary of Defense and the heads of such other agencies … to submit a report within 180 days of the date of enactment of the Act, to the congressional intelligence and armed services committees on unidentified aerial phenomena.” Because that “committee comment” was still buried somewhere in the nearly 6,000 pages of the budget, UFO-interested media sites immediately began counting down the 180 days to government disclosure of close encounters of the fist through fifth kind. It has to happen because the money is in the budget and everyone knows the government spends every penny in the budget (and then some), right?

The biggest is national security – in interviews this year about UFOs, both President Trump and former President Obama alluded to knowing things about UFOs that they weren’t allowed to tell. A former Israeli space security official went so far as to say that it’s not just our governments but aliens themselves that are blocking disclosure due to security issues – they fear we can’t handle the knowledge.

Finally, six months is a very short period in ‘government time’ to get data from the various secretive organizations that may have it, check it for security risks, run it by review committees and all of the other things that fall under the definition of ‘bureaucratic red tape’. Those are the same six months where government attention in the U.S. is rightfully being spent on a transition of administrations, a continuing pandemic, a vaccine rollout, non-UFO defense issues, a Super Bowl and a myriad of other things demanding the attention of those running the country.

It’s important to hold government officials to their commitments – and this is definitely more of a commitment than a campaign promise – and, even if the 180-day countdown is reached without disclosure, it’s still a commitment … and one that implies to many that there is definitely something to be disclosed … or prevented from being disclosed.

Article can be found here:  COVID-19 Bill May Bring UFO Disclosures in 6 Months … or Not | Mysterious Universe