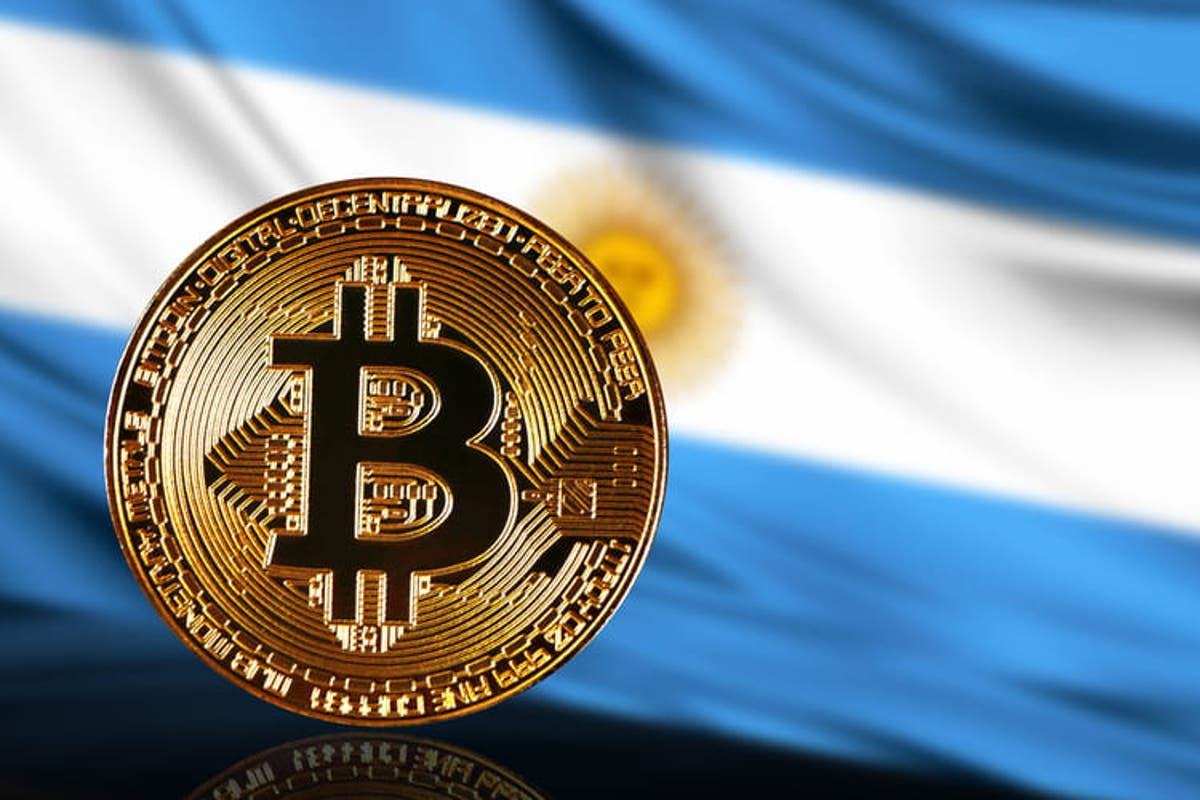 Bitcoin is a huge energy hog. And Tesla’s recent announcement that it had bought $1.5 billion bitcoin — and will soon accept the cryptocurrency as payment for its cars — will only encourage more energy usage.

Inhabitat reported on Bitcoin’s out-of-control energy use in 2018. Back then, we noted that Bitcoin was on track to use as much energy as Austria by the end of the year. In 2021, Bitcoin has already surpassed Argentina’s energy use, according to a Cambridge University study. To put this growth into perspective, the population of Austria is about 9 million, while Argentina has approximately 45 million residents.

Related: Bitcoin is expected to consume enough energy to power Austria by the end of 2018

Since the Tesla announcement, Bitcoin has hit a record high in value. More value means more high-powered computers sucking up energy to power the Bitcoin machine. “It is really by design that Bitcoin consumes that much electricity,” Michel Rauchs, a researcher at The Cambridge Centre for Alternative Finance, said in BBC’s Tech Tent podcast. “This is not something that will change in the future unless the Bitcoin price is going to significantly go down.”

Rauchs co-created the online tool that estimates Bitcoin’s energy use. At 121.36 terawatt-hours (TWh) a year, the tool showed that Bitcoin has surpassed the Netherlands and the United Arab Emirates, as well as Argentina, in energy use and may soon edge out Norway. To contextualize this, the Cambridge study noted that this is enough energy to power every kettle in the U.K. for 27 years.

“Elon Musk has thrown away a lot of Tesla’s good work promoting energy transition,” said David Gerard, author of “Attack of the 50 Foot Blockchain,” as reported by BBC. “This is very bad… I don’t know how he can walk this back effectively.” Gerard suggested that a carbon tax on cryptocurrencies could perhaps balance out some of the impact of the giant computers that work 24/7 solving puzzles to verifying transactions. VIEW SLIDESHOW