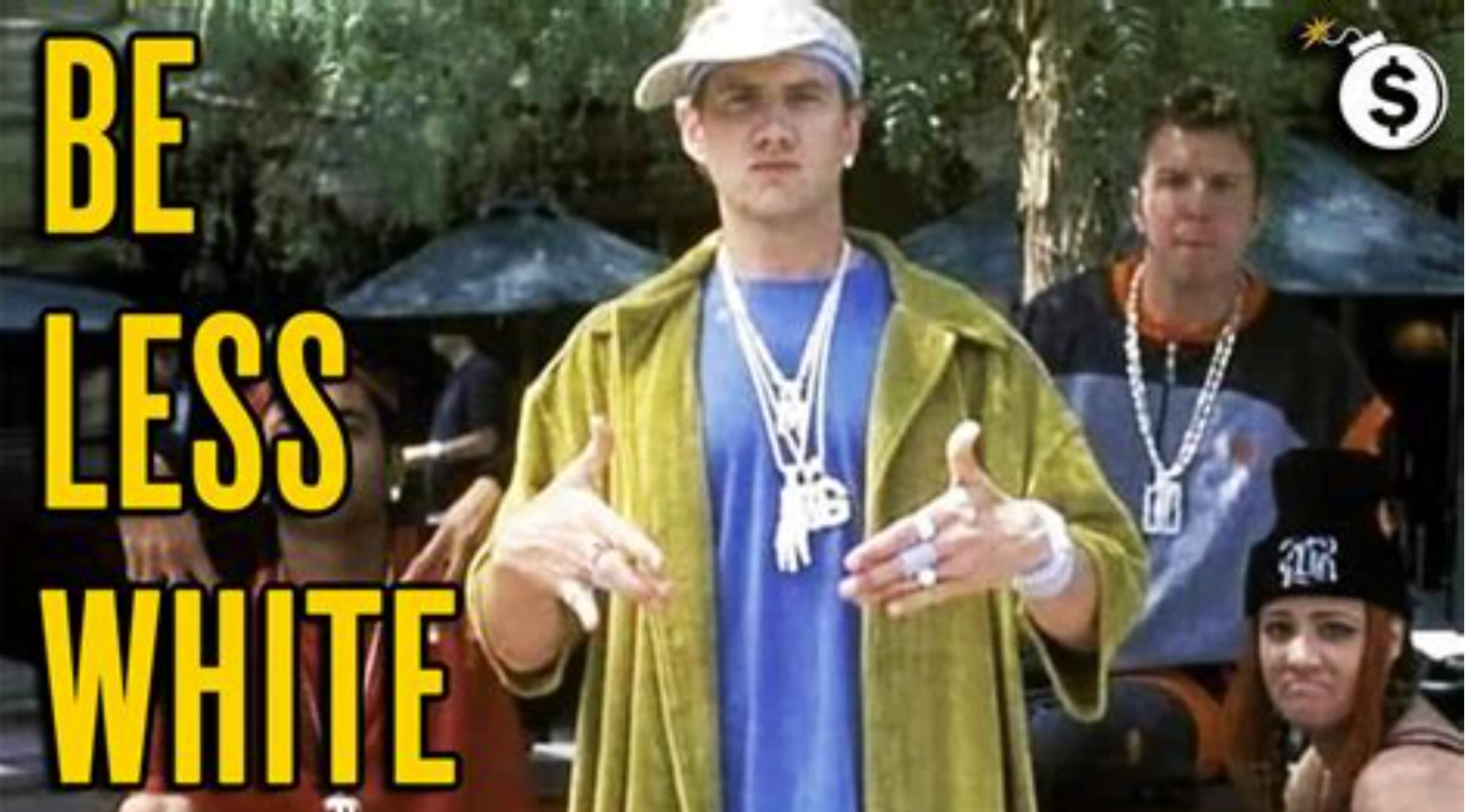 Coca Cola has forced employees to take a mandatory course on LinkedIn to learn how to be “less white,” leaked images from a whistleblower reveal.

The images, reportedly leaked to Karlyn Borysenko by an internal whistleblower at Coca-Cola, show a course by Robin DiAngelo entitled “Confronting Racism” being taken by an employee at the company, with the logo showing in the top right hand corner of the page.

Coca-Cola employees are taught to be “less white” by the course, which implies that to be white is to be arrogant, defensive, ignorant, and oppressive. The course also claims that in the West, white children are socialised “to feel that they are inherently superior,” and that “one-time workshops” on racism are not enough, claiming that people must be regularly indoctrinated by “anti-racism.”

The course is available on the business network LinkedIn’s “LinkedIn Learning” site, which allows people to upload courses on various topics, both free and paid, giving companies easy access to training materials for their staff.

When viewing the 1,016 people on LinkedIn who had “liked” the course, National File was able to confirm that one of the most recent likes was an employee of Coca-Cola America, giving more supporting evidence that the screenshots were legitimate.

Borysenko highlighted that given any company can pay for the racist, anti-white training, “Coke probably isn’t the only company using this training on their employees.” National File was able to uncover a large list of companies whose employees had also “liked” the course on the LinkedIn Learning page.

It goes without saying that this list is neither extensive, nor conclusive evidence that employees of these companies have taken the course, given that people do change companies, and National File could only see current employment. However, companies such as Microsoft, LEGO, Carhartt, Regeneron, the Blue Cross, and Nokia, all had multiple employees like the course, suggesting a higher likelihood of engagement.

According to Borysenko, similar anti-white courses were halted by Coca-Cola following President Trump’s executive orderbanning critical race theory training for federal contractors last year, “telling staff that they would start again if Biden won,” and that they now plan to integrate this course “with on boarding and training” of new employees.

Following publication of the Borysenko’s video, Coca-Cola executives allegedly sent an email around to all employees informing them that they are aware of the controversy surrounding the mandatory anti-white course. National File contacted Coca-Cola for comment but did not receive a response by the time of publication.