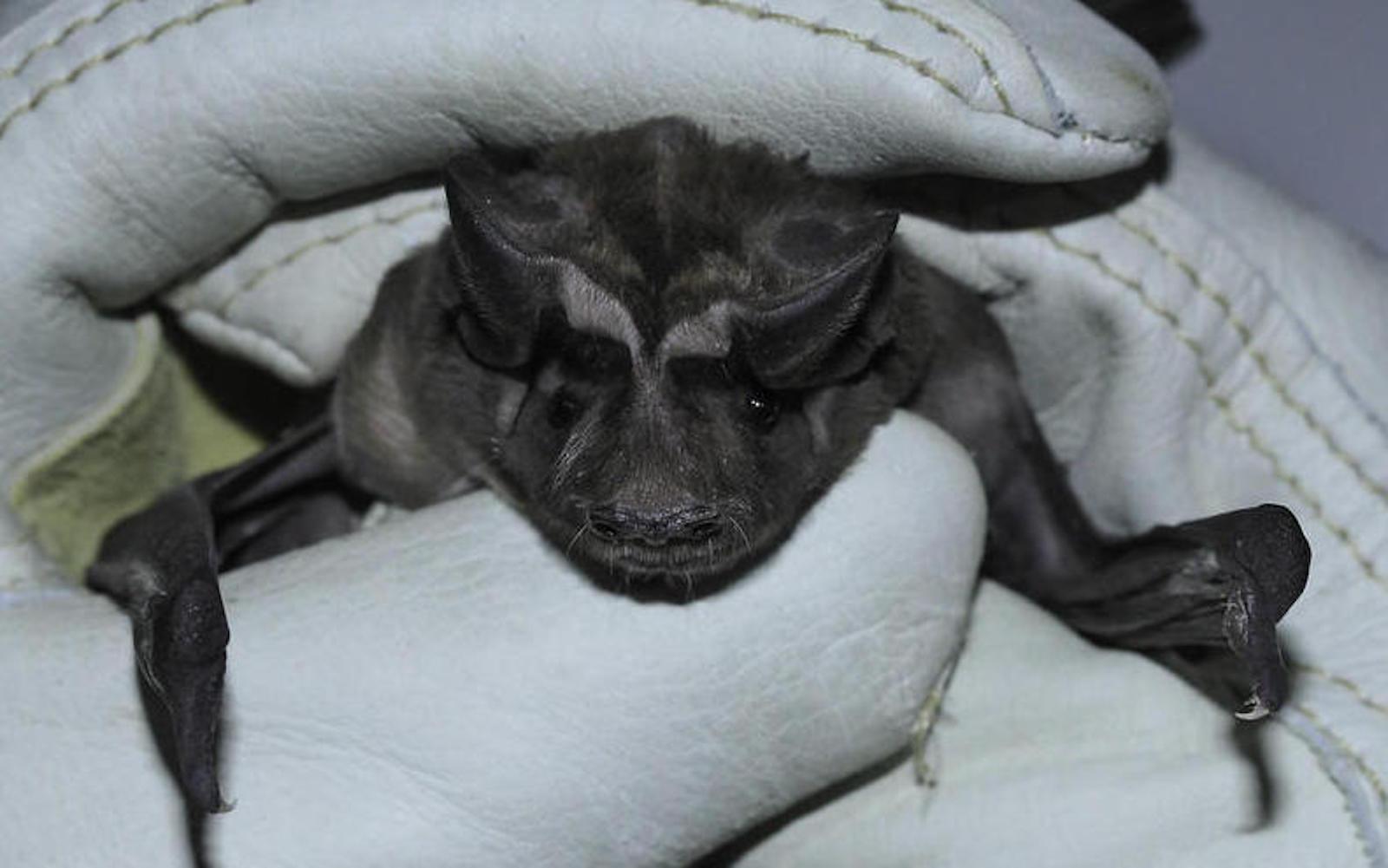 Suggested reading from one of our subscribers:

By CHRISTINA LIN APRIL 22, 2020
The US funded research into bat coronaviruses in a lab in Wuhan, China, that is now under scrutiny for possibly being behind the Covid-19 pandemic. Photo: Facebook
The US National Institutes of Health (NIH) funded bat-coronavirus research in the Wuhan Institute of Virology in China to the tune of US$3.7 million, a recent article in the British newspaper Daily Mail revealed.

Back in October 2014, the US government had placed a federal moratorium on gain-of-function (GOF) research – altering natural pathogens to make them more deadly and infectious – as a result of rising fears about a possible pandemic caused by an accidental or deliberate release of these genetically engineered monster germs.

This was in part due to lab accidents at the US Centers for Disease Control and Prevention (CDC) in July 2014 that raised questions about biosafety at US high-containment labs.

At that time, the CDC had closed two labs and halted some biological shipments in the wake of several incidents in which highly pathogenic microbes were mishandled by US government laboratories: an accidental shipment of live anthrax, the discovery of forgotten live smallpox samples and a newly revealed incident in which a dangerous influenza strain was accidentally shipped from the CDC to another lab.

A CDC internal report described how scientists failed to follow proper procedures to ensure samples were inactivated before they left the lab, and also found “multiple other problems” with operating procedures in the anthrax lab.

The Wuhan lab is now at the center of scrutiny for possibly releasing the SARS-CoV-2 coronavirus and causing the global Covid-19 pandemic.

It is understandable that the Chinese lab likely struggled with safety issues given the fact US labs share similar problems, and indeed in January 2018 the US Embassy in Beijing sent cables warning about the safety of the Wuhan lab and asked for help.

Now, the US is up in arms to hold China accountable for the global coronavirus pandemic, filing class-action lawsuits domestically, as well as building a coalition with allies internationally.

Lawsuits have been filed within the US and the International Criminal Court alleging that China used the virus as a bioweapon, and other suits are under way at the International Court of Justice. Republican lawmakers such as Senator Tom Cotton and Representative Dan Crenshaw have also introduced legislation that would allow Americans to sue China in federal court over the deaths and economic damage wrought by the virus.

US spy agencies are also investigating whether the virus originated in the Wuhan lab, and seeking evidence that is needed to support the bio-WMD theory promoted by Republican lawmakers.

If evidence is found that Covid-19 is a biological weapon, some pundits such as Fox News host Lou Dobbs have called for the US to declare war on China.

Nonetheless, it is unclear what the legal ramifications would be if the virus was indeed leaked from a Chinese lab, but as a result of a research project that was outsourced and funded by the US government.Also, if there was a government ban in 2014 on federal funding being used for GOF research, what are the federal compliance and ethical issues surrounding the fact that the NIH still gave federal funding instead of private funding to the Wuhan lab to continue the experiments?

Hazard suits at the high-security National Biosafety Laboratory in Wuhan. Photo: Wuhan Virology Institute
Moreover, could some strains of the coronavirus have originated in US labs, given the fact the US government lifted the ban in December 2017 on GOF research without resolving lab-safety issues?

For now, President Donald Trump’s administration is investigating the $3.7 million in taxpayer money that went to the Wuhan lab, while Republican Representative Matt Gaetz called for an immediate end to NIH funding of Chinese research. Since the federal ban on GOF research has been lifted, US labs can continue creating these monster germs domestically and would no longer need to outsource to China.

Nonetheless, there still needs to be better oversight on the dangerous experiments and regulations over biosecurity of labs.

Currently, the National Science Advisory Board for Biosecurity (NSABB) – a US government interagency panel that advises the NIH’s parent, the US Department of Health and Human Services (HHS) – conducts risk assessment of GOF experiments that pose a significant threat to public health.

The NSABB has given the HHS a framework to assess proposed research that would create pathogens with pandemic potential, such as research on genetically altering a virus to infect more species, or recreating a pathogen that has been eradicated in the wild, such as smallpox.

However, vaccine development and epidemiological surveillance do not automatically trigger an HHS review. In the postmortem of the Covid-19 pandemic, this is likely a dangerous loophole that could be exploited with no oversight, and should probably be brought under HHS review in order to protect public health better in the future.