Prepare For Change
Home Uncategorized Historic court case reveals that NO safety studies were conducted on any... 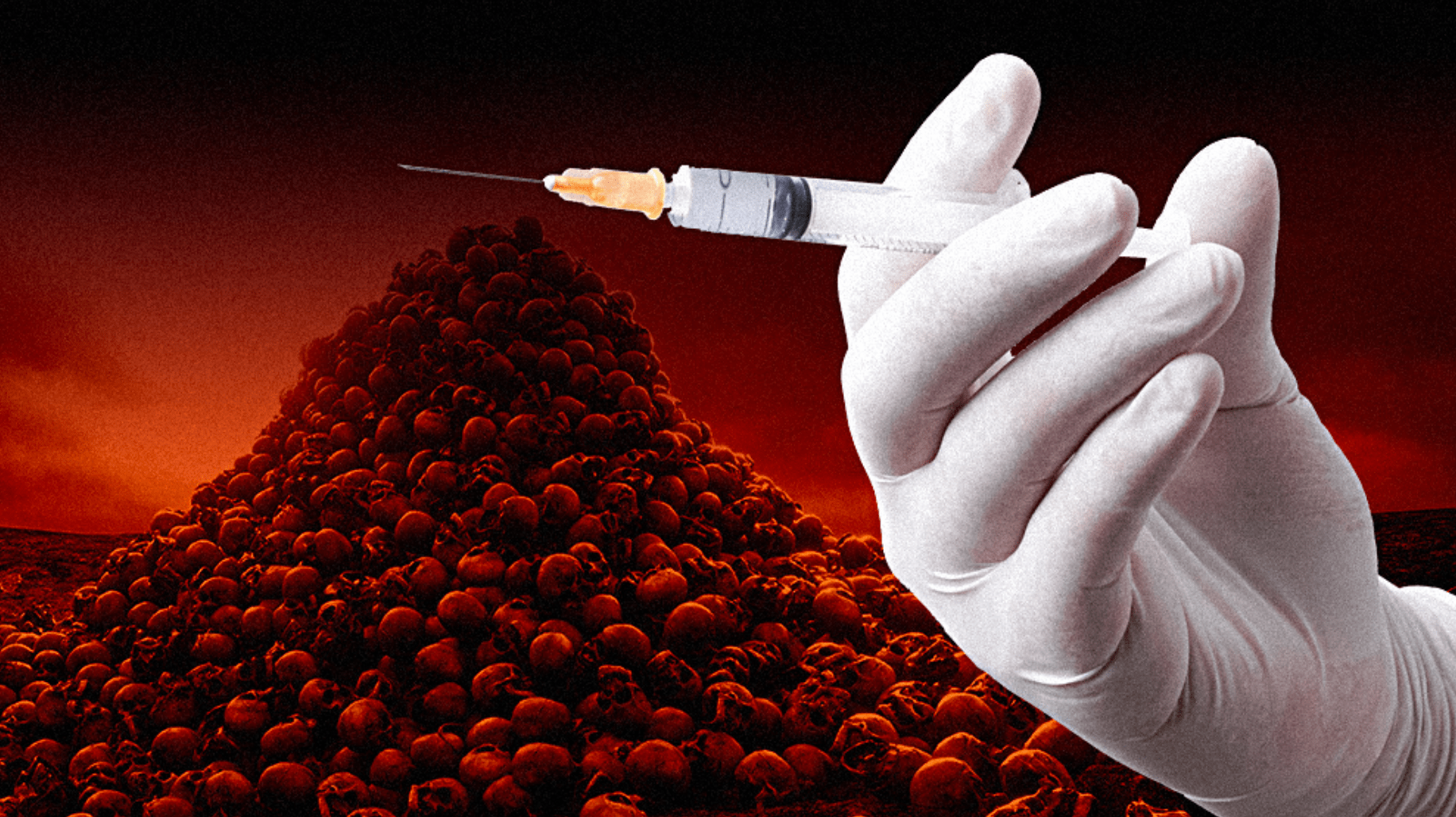 Prominent vaccine injury lawyer, Robert F. Kennedy Jr. joined up with Del Bigtree of the Informed Consent Action Network to hold the federal government accountable on the issue of vaccine safety. In the 1970s and 1980s, there were mounting medical reports of vaccine injury occurring in children. T

he reactions were mild to severe and sometimes deadly. The reactions were often the result of a very reactive vaccine adjuvant that caused severe allergic reaction, seizures, or autoimmune conditions. The number of vaccine injuries was so compelling, the U.S. Congress took up the issue in the mid 1980s.

Vaccine industry operates above the law, must be held accountable

In 1986, President Ronald Reagan signed into law the National Childhood Vaccine Injury Act. The law put in motion two important legal precedents. First, it established a government vaccine court to handle specific vaccine injury claims that met certain criteria. This allowed the vaccine industry to continue developing new and existing vaccines, without being sued into bankruptcy. This also protected the vaccine industry from being held criminally liable for manslaughter and causing permanent disability to people.

This immunity clause put vaccine companies above the law, allowing the industry to injure people with ineffective products without consequence. Since 1986, this vaccine court has paid out over $4 billionto select families of vaccine injury, with millions of dollars in settlements added each month. There is currently not enough money set aside to compensate all victims of vaccine injury, and multiple thousands of claims go ignored every year. This corrupt precedent also provided the vaccine industry with unlimited opportunities to expand the childhood vaccine schedule, as recommended by the Centers for Disease Control (CDC).

After the vaccine industry got legal immunity in 1986, the childhood vaccine schedule ballooned as a result. Emboldened to profit, the vaccine industry pressured the CDC to expand childhood vaccinations to 56 or more doses by the 21st century. As federal authorities approved individual vaccines, one by one, no scientific body or government was studying the effect that multiple and compounding vaccine doses have on developing human beings. (Related: Pfizer is threatening governments around the world and demanding RANSOM to protect against future vaccine injury lawsuits.)

The second part of the National Childhood Vaccine Injury Act was a more noble aspect of the law. This part required the vaccine companies to report to the Department of Health and Human Services (HHS) and Congress every two years, documenting vaccine safety studies and quality control improvements to their products. However, when Robert F. Kennedy Jr and Del Bigtree requested that the HHS provide these thirty-two years’ worth of vaccine safety studies, no response was given from the federal government. This prompted Kennedy and Bigtree to file a court order, requesting the documents.

The HHS responded, “The department’s search for records did not locate any records responsive to your request.” This means that HHS has broken the law since 1986 and refuses to hold vaccine companies accountable today. There have been no vaccine safety studies conducted in 32 years! The NIH, the FDA, the mainstream media and the CDC have been lying to the American people for over three decades about vaccine safety, for which there is no documentation. Any government official who uses their position of authority to coerce or intimidate parents to vaccinate their children must now be held accountable.

Any vaccine “mandate” or condition of entry is an act of coercion, with no regard to human rights and with no basis in science. Informed consent is essential to any and all medical interventions, especially vaccinations, which have not been tested for safety and continue to cause health issues in both children and adults.Sources include: CairnsNews.org TimesHerald.com NaturalNews.com NaturalNews.com