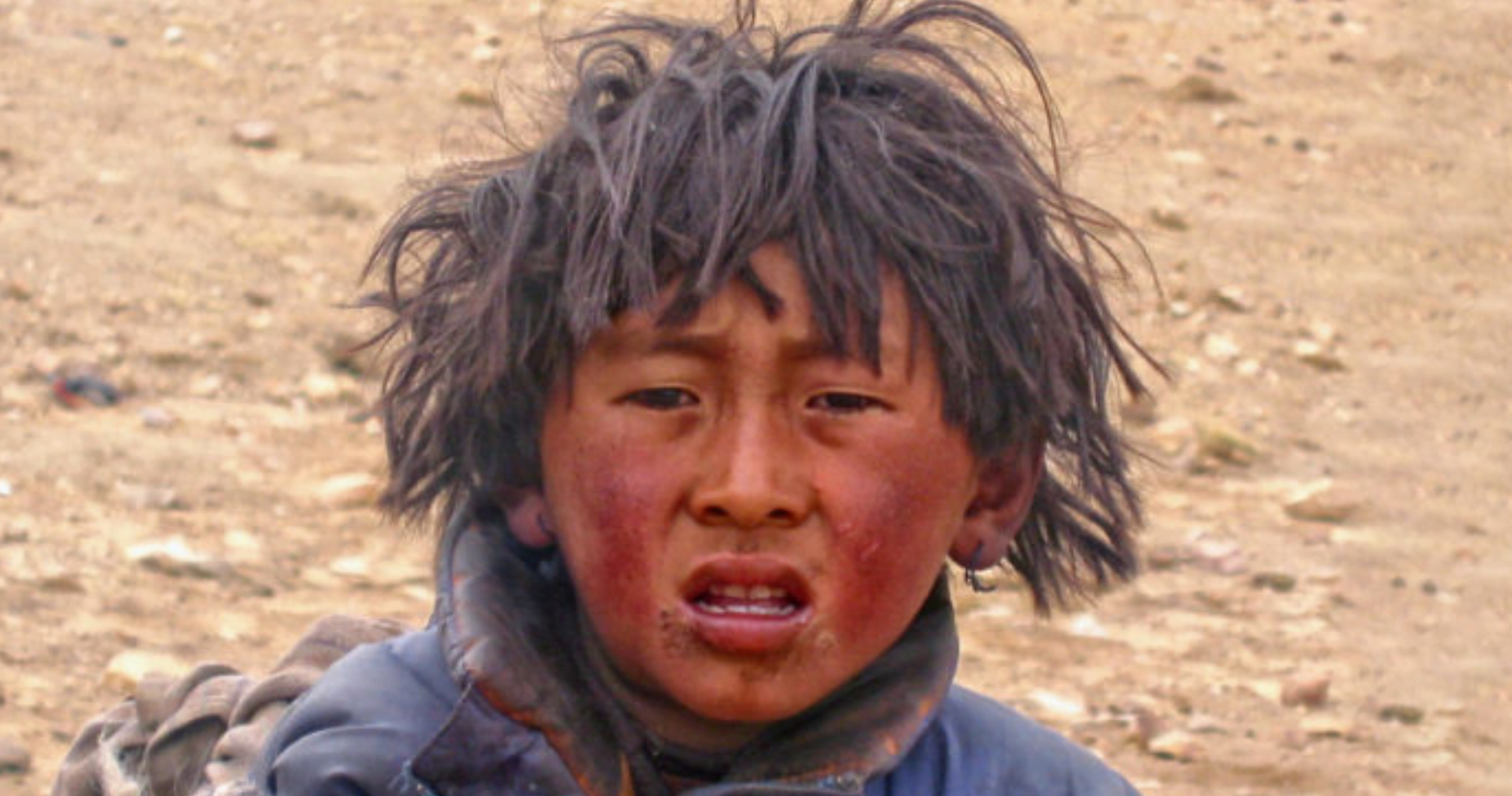 Female detainees in forced labor camps run by the Chinese Communist Party (CCP) in Tibet are “routinely raped” by their guards, Bitter Winter, a human rights journal, reported on Thursday, Feb. 25. Muslim women in Xinjiang, also suffer this inhumanity—evidence of a “rape culture” in CCP prisons.

According to Bitter Winter’s report, the CCP-run concentration camps aim to eliminate certain cultures. In the case of Tibetans and Uighur Muslims in the Xinjiang area, it’s promoting a “rape culture” seeking to break the ethnic and religious identity of women.

Allegations are that rape and torture of all kinds are being used to break the spirit and will of the people. Bitter Winter’s Tibetan correspondents stated that guards in Tibetan re-education camps use cattle prods “to control and torture inmates, and it is common that they are used to rape women by inserting them in their private parts.”

“This routinely happens to nuns, who are told that their bodies ‘belong to the CCP’ rather than to the monasteries,’” said a Tibetan source revealed in the report.

This aberrant act’s ultimate goal is that after a nun has been sexually violated, she is expected not to wish to return to a nunnery and will decide to continue with a secular life.

According to a study published last September by the Jamestown Foundation, the CCP forced more than 500,000 Tibetans to go to military-style camps designed to turn “surplus rural laborers” into industrial workers in the first half of 2020.

After completing “vocational training” in the camps, which includes political indoctrination designed by the CCP, Tibetans are transferred to work in factories across China according to the study, which cites CCP labor quotas. Women are also sexually assaulted as part of the process.

A BBC report published on Feb. 2 alleged that guards in Xinjiang’s state detention camps implement “systematic rape” as a form of torture. The British broadcaster interviewed several people who said they had previously been detained or worked in the camps, some of whom said they had witnessed acts similar to those described in Tibet’s forced labor camps by Bitter Winter on Thursday.

Following the BBC’s publication, other media outlets such as the Taiwan Times began publishing a series of testimonies of torture and sexual abuse of women in Tibetan prisons and detention camps.

Recently, Fox News interviewed Tursenay Ziawudun, a survivor of one of the forced labor camps that the CCP has in the Xinjiang area. Close to 1 million Uighur Muslims have been detained and suffer persecution by the CCP. Ziawudun managed to escape, and now from the United States, she tells of her sufferings, seeking the support and intervention of the international community.

Tursenay’s account coincides with the atrocities reported in the Bitter Winter article, confirming that the CCP continues today to rape, torture, and murder women in illegal detention camps for merely practicing their faith.