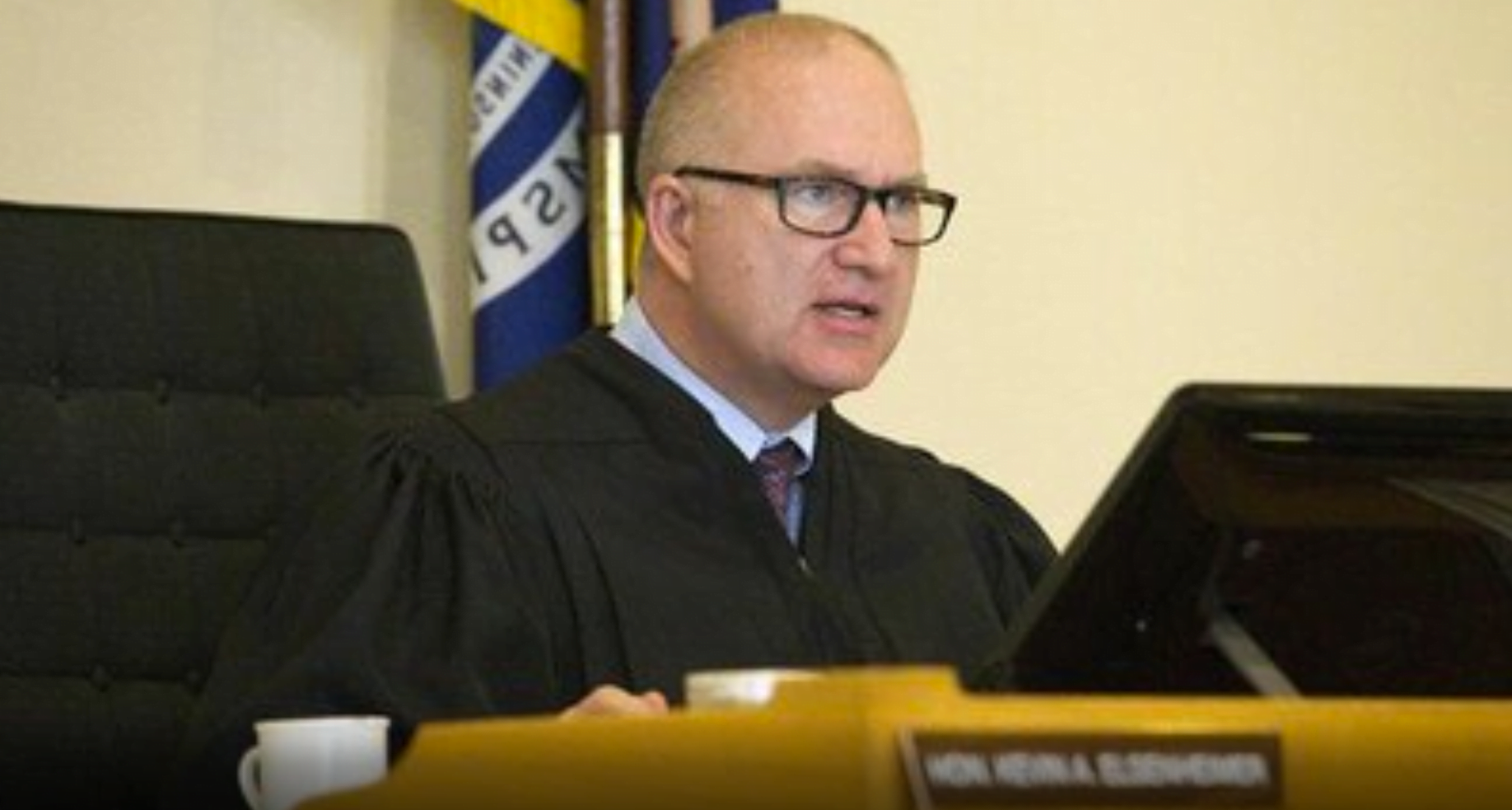 ANTRIM COUNTY, Mich. — A forensic audit report of Dominion voting machines in Michigan’s Antrim County — which received national attention after it was discovered that an “error” “flipped” 6,000 votes for President Donald Trump to Democrat Joe Biden — was released Monday after a judge allowed the report to be unsealed. It said the “vote flip occurred because of machine error built into the voting software designed to create error.”

The report, produced by a group working on behalf of Antrim County resident William Bailey, who filed a lawsuit against the county challenging the integrity of the election equipment, claims that the “error” that “flipped” the 6,000 votes was “machine error.” Secretary of State Jocelyn Benson previously concluded that the problem was caused by “human error,” Daily Wire reported.

The audit was produced by Allied Security Operations Group, a firm that has worked with lawyers for Trump and his allies on election challenges. The report was under protective order, until Monday when 13th Circuit Court Judge Kevin Elsenheimer ordered that the group could release the findings.

“We conclude that the Dominion Voting System is intentionally and purposefully designed with inherent errors to create systemic fraud and influence election results.”

Elsenheimer, a former Republican lawmaker, allowed the release after state and county officials withdrew their objections. The Michigan Secretary of State, a Democrat, has dismissed the report as “inaccurate, incomplete and misleading.”

“The Antrim County Clerk and Secretary of State Jocelyn Benson have stated that the election night error detailed above by the vote ‘flip’ from Trump to Biden, was the result of human error caused by the failure to update the Mancelona Township tabulator prior to election night for a down ballot race,” reads the report by Allied Security Operations Group. “We disagree and conclude that the vote flip occurred because of machine error built into the voting software designed to create error.”

“We conclude that the Dominion Voting System is intentionally and purposefully designed with inherent errors to create systemic fraud and influence election results,” the audit report charged. “The system intentionally generates an enormously high number of ballot errors. The electronic ballots are then transferred for adjudication. The intentional errors lead to bulk adjudication of ballots with no oversight, no transparency, and no audit trail. This leads to voter or election fraud.”

Allied Security Operations Group concludes that the Dominion system “should not be used in Michigan” and the Antrim County results “should not have been certified.”

Last weekend, Judge Eisenheimer ordered Antrim County election officials to preserve all election materials and refrain from operating any of the county’s Dominion Voting Systems machines ahead of a forensic audit by the Trump campaign.

“Antrim County election officials discovered that ‘human error’ flipped 6,000 votes from Trump to Biden after Bailey alerted them to some inconsistencies in the county’s reporting of the vote,” The Daily Wire noted earlier this month. “The Michigan Secretary of State’s office said that ‘the clerk accidentally did not update the software used to collect voting machine data and report unofficial results.’”

“The erroneous reporting of unofficial results from Antrim county was a result of accidental error on the part of the Antrim County Clerk,” the state said. “The equipment and software did not malfunction and all ballots were properly tabulated. However, the clerk accidentally did not update the software used to collect voting machine data and report unofficial results.”

Erik Grill, an assistant attorney general representing Benson, claims the audit analysis is “inaccurate, incomplete and misleading,” The Detroit News reported Monday. “There’s no reason to hide,” Grill said Monday. “There is nothing to hide.”

“The post-election canvass process is designed to catch errors, which is exactly where these errors were discovered,” the company said.

“It is disappointing, though not surprising, that the primary goal of this group is to continue spreading false information designed to erode the public’s confidence in the election,” said Jake Rollow, spokesman for Benson