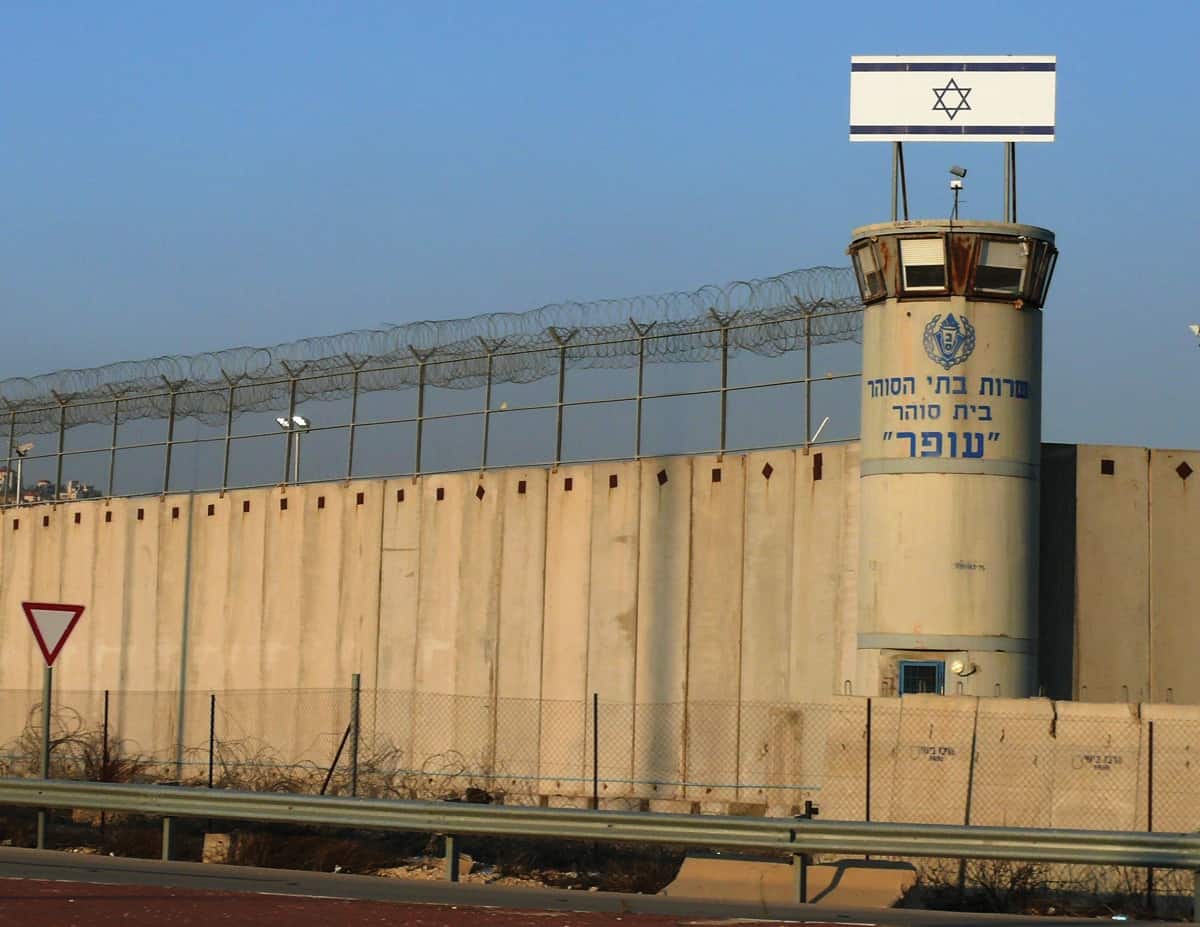 “It’s actually not the rhetoric that is extreme here; it’s the underlying facts.”

As you are surely aware, advocates for Israel are using an apparent surge in antisemitic attacks to try to delegitimize pro-Palestine advocacy.

Part of that effort is a move to characterize the charge that Israel is practicing apartheid as antisemitic. Four pro-Israel congresspeople sent a letter to President Biden yesterday taking aim at fellow Democrats who are critical of Israel. The four — Josh Gottheimer, Elaine Luria, Dean Phillips, and Kathy Manning, all of whom are Jewish — say Israel protects Jews, so criticisms of Israel over “apartheid” or “terrorism” are “antisemitic at their core.”

We also reject comments from Members of Congress accusing Israel of being an “apartheid state” and committing “act[s] of terrorism.” These statements are antisemitic at their core and contribute to a climate that is hostile to many Jews. We must never forget that less than eighty years ago, within the lifetime of our parents and grandparents, six million people were murdered by the Nazis in the Holocaust because they were Jews. Israel has long provided the Jewish people with a homeland in which they can be safe after facing centuries of persecution.

That reference to other House members is to Alexandria Ocasio-Cortez and Rashida Tlaib, who have charged Israel with “apartheid.” While Ilhan Omar has leveled the “terrorism” charge (per JTA).

The idea that it is antisemitic to say Israel practices apartheid is patently absurd. The apartheid accusation has been made for years by Palestinian human rights groups who rightly object to Palestinian conditions. Lately other groups have joined on: In January Israel’s leading human rights group B’Tselem said Israel is an “apartheid . . . regime of Jewish supremacy from the river to the sea.” And a month ago Human Rights Watch issued a 213-page report saying Israel commits the crime of “apartheid” — with a systematic oppression of Palestinians, inhumane acts, and an intention to dominate Palestinians. Both B’Tselem and HRW are headed by Jews, by the way.

And let’s not even get into the long history of the apartheid charge from American visitors, including Jimmy Carter, who have been shocked by the limits on Palestinian movement and residency and representation in the West Bank. And by the way, two U.S. Jewish groups — IfNotNow and Jewish Voice for Peace — state that Israel practices apartheid.

Nonetheless, the Israel lobby has set up this new front in the battle for Israel’s legitimacy. They’re pushing it.

An Israeli reporter who was granted an interview with Antony Blinken on Tuesday asked him: “When we see, for example, known figures on the far left in the United States referring to Israel as an apartheid state, are you worried that this rhetoric could lead to more anti-Semitic incidents, instead of calming things down?” (Blinken dodged the question: “one of the great things about my job . . . is I don’t do politics, I just focus on policy.”)

Bernie Sanders flubbed the question on Face the Nation, Sunday. He accepted the view that “apartheid” contributes to antisemitism. Host John Dickerson asked:

“There are a number of liberals who use the word apartheid to describe Israel’s treatment of the Palestinians, a number of them liberals in the House who use that language. The executive director of the American Jewish Congress who handled Jewish outreach for your campaign Sanders’ campaign ― Joel Rubin — has said that using the word has increased the level of vitriol that has contributed to this antisemitism. Do you think that those who share your view should not use that kind of language?”

Sanders said, “Well, I think we should tone down the rhetoric.” Though Sanders did speak about the inhumane siege of Gaza.

It’s actually not the rhetoric that is extreme here; it’s the underlying facts. And the willingness of prestige organizations to accept the truth has helped to change the U.S. discussion. That makes this a good battle to have. “Call on your government to end its sponsorship of Israeli apartheid” (say the Sunrise Movement and Adalah Justice Project in this new video.)