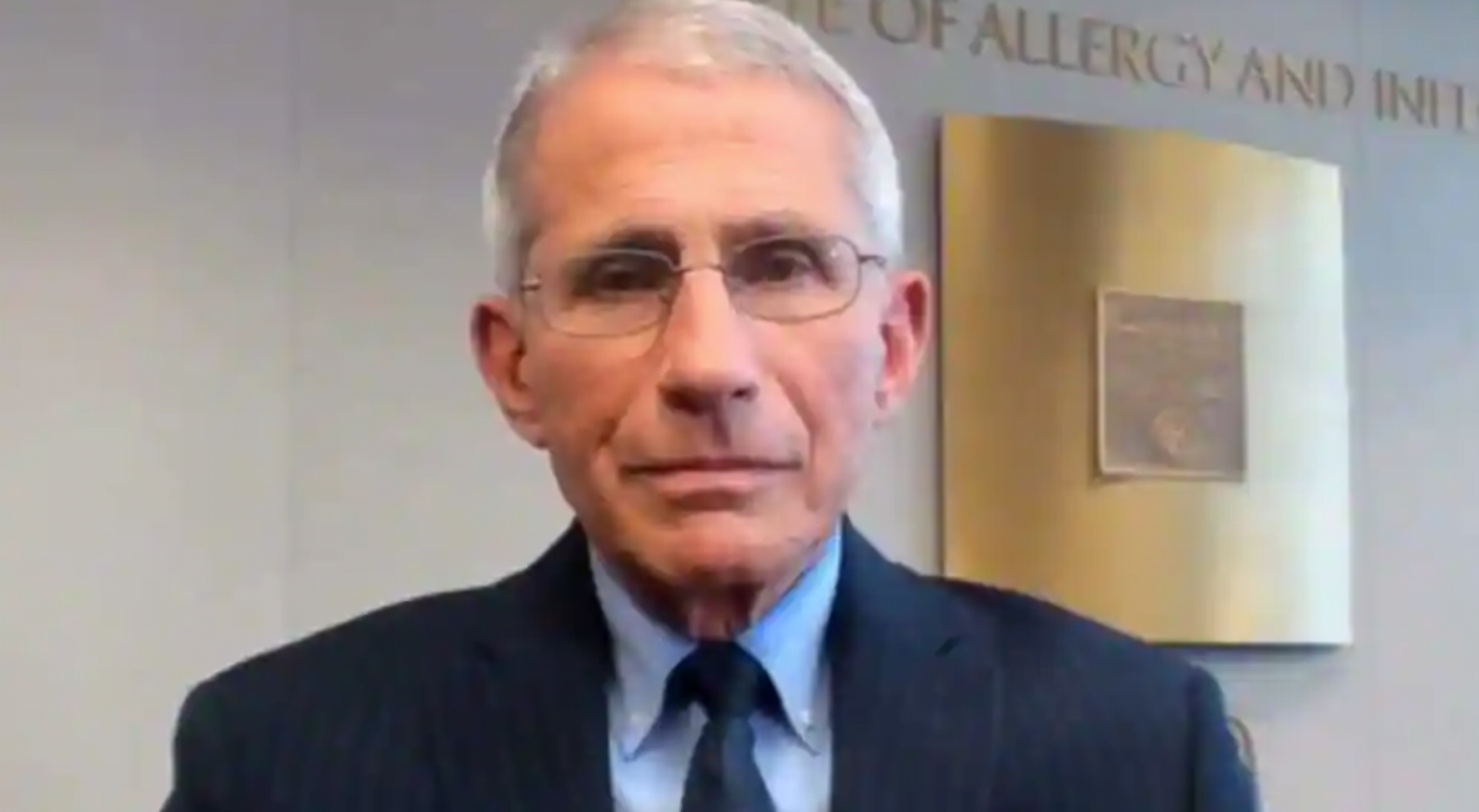 According to Fauci, $600,000 were earmarked for the institute in Wuhan over a period of five years to study zoonotic viruses and whether bat coronaviruses could jump onto human beings.

Fauci told a House Appropriations subcommittee that the funds were being sent to the lab in China through the non-profit alliance called EcoHealth.

The virus expert told lawmakers that it was “a modest collaboration with very respectable Chinese scientists who were world experts on coronavirus”, New York Post reported.

Conspiracy theories claiming that the virus originated in a lab and that the ongoing pandemic is a result of a leak from the Wuhan lab have gained traction online over the last few weeks amid increasing calls to initiate deep probes into virus origins.

Many on the internet believe Americans and Chinese jointly developed the virus, which may have accidentally leaked into Wuhan and then the rest of the world. But Fauci told that the funds were not employed in research focussed on “gain of function”, essentially suggesting that holistic scientific work was facilitated through the money.

He added that the funds were not used to enhance a virus’ capability to infect humans. “That categorically was not done,” Fauci said.

Fauci further explained the decision to fund research in China, saying that the SARS scare back in early 2000s compelled researchers to take research of zoonotic viruses more seriously. “It would have been almost a dereliction of our duty if we didn’t study this, and the only way you can study these things is you’ve got to go where the action is”, New York Post cited Fauci as telling lawmakers.

A report by The Wall Street Journal released on Monday alleges that researchers at the Wuhan Institute of Virology were sick with Covid-like symptoms before the outbreak in November 2019, for which they sought medical care. Fauci, too, has urged further probe into the virus’ origins.