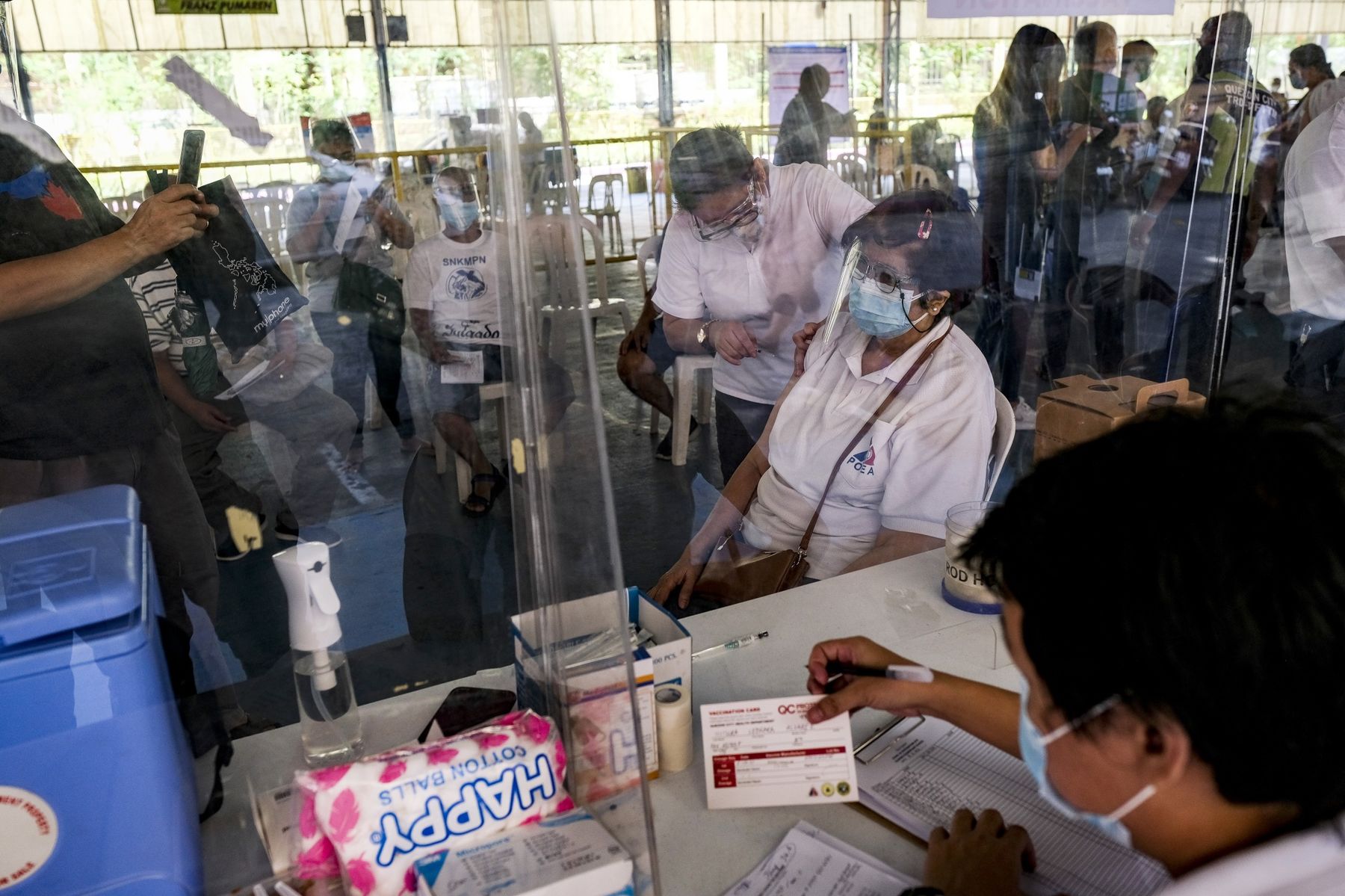 Wow, from bloomberg, so since it promotes the jab, it must be true!

Philippine President Rodrigo Duterte threatened to jail those who refuse Covid-19 vaccines as the nation ramps up inoculations to prevent the spread of the highly contagious delta variant.

“If you’re a person who’s not vaccinated and a potential carrier, to protect the people, I have to sequester you in jail,” Duterte said late Monday. Village leaders should keep a list of those who refused to be vaccinated, he said.

If implemented, Duterte’s threat could be among the severest measures to boost inoculations in a nation where majority are unsure of or reject vaccines. Indonesia earlier this year moved to punish those who refuse shots with fines or delayed aid.

Justice Secretary Menardo Guevarra however countered Duterte’s remarks Tuesday, saying in a statement that there’s no law compelling citizens to get vaccinated. Duterte’s spokesman Harry Roque also said at a briefing that vaccinations remain voluntary, adding that the president’s remarks were meant to “emphasize what the state can do.”

During his Monday address, Duterte also halted plans to resume physical classes and retained mandatory wearing of face shields. He said he will not obey the courts on how to manage the pandemic, after lawyers in the central province of Cebu questioned the national task force’s testing and quarantine protocols.

“The first wave has really depleted the resources of government,” Duterte said. “Another one would be disastrous for this country. That is why the stricter you are, the better.”