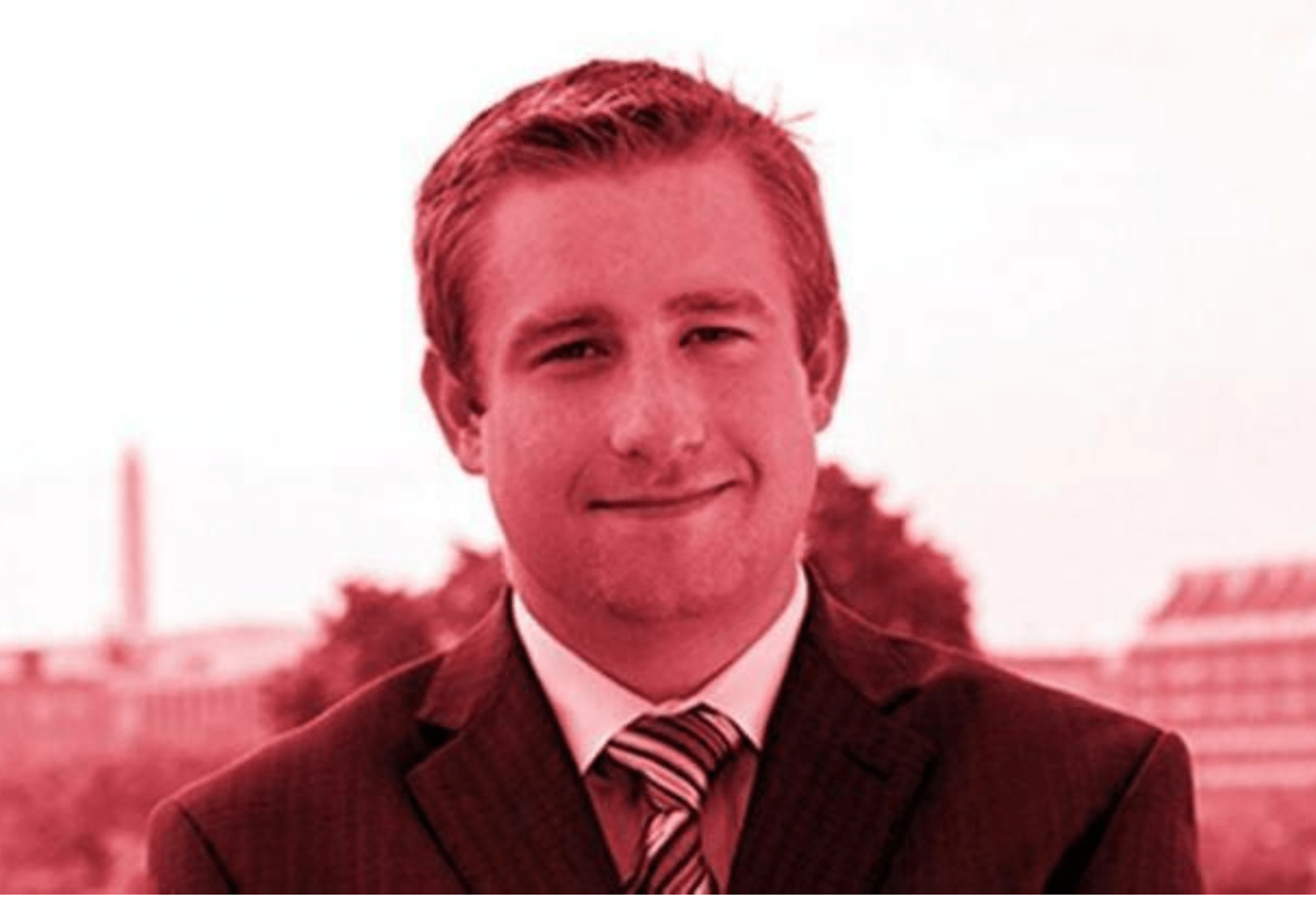 This was after they denied for years they had nothing on the case.

**  The documents were posted today on the FBI Vault —

For years Attorney Ty Clevenger requested this information on the case from the FBI.
This week the FBI released the information without notifying Clevenger.

Now this…
The FBI documents included these two documents that mention Robert Mueller and Hillary Clinton from pages 134 and 135.

This email mentions Mueller holding the name of the hitman.

No explanation is given.

And this was posted on page 59.  That it was “conceivable” that an individual or group would want Seth Rich dead.

Why was this redacted?

Did the FBI know that Rich was behind Wikileaks emails?

Did the FBI lie to the American public for years about this?

This raises more questions about the case and why the FBI lied to the American public about his death for years.