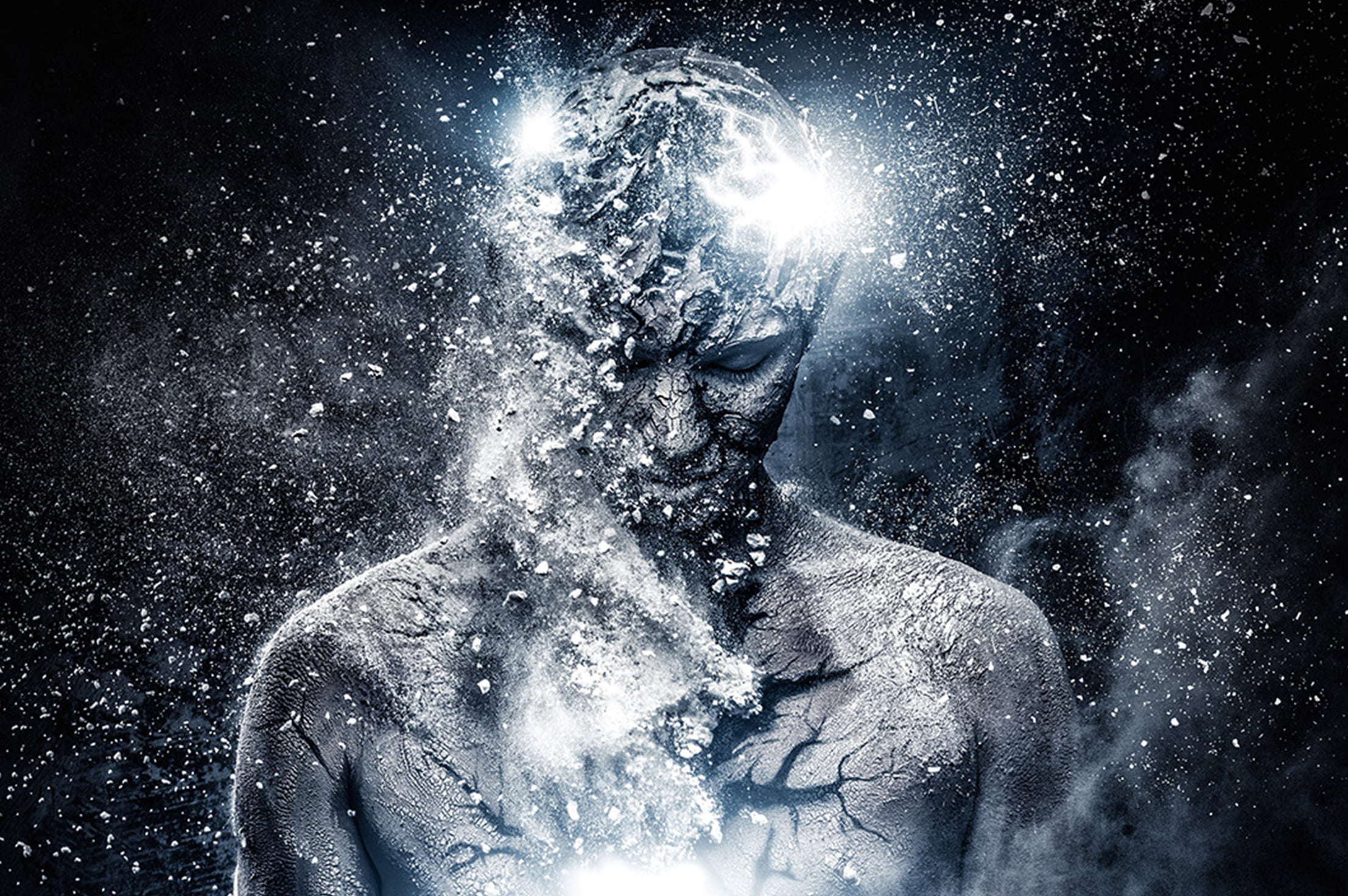 From our friend at starlight432.blogspot.com:

Loosh is food for the dark forces.  Loosh is generated in three ways that I am aware of:

A first way is to be abused.

A second way is to be aware of others being abused but not be able to do anything to stop it.  Not being able to stop abuse creates feelings of anger, helplessness, hopelessness, and despair.

A third way is to engage in unnecessary conflicts.

Lightworkers (the authentic kind) can generate a tremendous amount of loosh because lightworkers are often aware of abuse without being able to stop it, and are also abused for the light work they do.

Meditations can be done to help stop current abuse and prevent future abuse.  It’s important to understand though that there are not enough meditations that can fit into one lifetime to cover all the abuse on Earth.  There’s only so much a lightworker can do!  There are other beings throughout the universe who are here who can help with the rest.

If lightworkers stopped looking at all the bad news in the world, they would generate less loosh.  However, this is akin to ‘putting your head in the sand.’  There may be a way to maintain awareness without the awareness generating loosh.

When I encounter something negative that I am completely powerless to change, I realize there’s nothing I can do about it, and I let go.  I of course make sure there’s nothing I can do about it first, but when I realize this, I understand that I will just make the problem worse by getting upset about it when I can’t change it.  Self-empowerment results when constructive action is taken from anger, such as refusing to obey tyrannical Covid restrictions, but only loosh is generated when being angry yet being unable to do anything, such as seeing Fauci lie to the public while not being able to directly hold him accountable.

It’s always important to know about what the cabal are trying to push, in order to be informed and prepared, and to help others who will listen to also be informed and prepared.  Yet, this needs to be done without feeding feelings that generate loosh.   Ultimately, the #1 thing the dark forces need is for people to be miserable and in a state of fear and drama as much as possible.  It damages the dark force’s plans when people let go and are carefree and at peace.  All too often, there is the situation where lightworkers get angry about problems that cannot be fixed by them.  Let the light forces fix the problems that cannot be fixed any other way.

I even say this to myself when I encounter abuse I cannot stop:  “It’s not my fault, it’s not my problem, and I don’t care.”  This is very harsh, and makes me seem like a cold and uncaring person, but often times I find myself in the situation of being stuck in the Chinese finger trap – you know, the one where the more one tries to pull their fingers out, the tighter the trap becomes.  The more upset I get over problems I am powerless to fix, the more trapped I become as a battery source for the dark forces.  When energy is not allowed to accomplish positive results, the energy becomes trapped.  Another way to think of loosh is to see it as trapped energy.  Ironically, there are cases where not caring actually helps to starve the dark forces.  In other cases where there is the power to change the situation, it’s very important to care, and exercise this power.

The ego is a double-edged sword.  The ego was created as a survival mechanism.  A positive aspect of the ego is that it can be protective, creating needed boundaries.  A negative aspect of the ego is that it can be used to create abuse and unnecessary conflict.  There are many unnecessary conflicts between lightworkers.  People going out and protesting planned forced vaccinations is an example of necessary conflict, as this has historically negated vaccine laws in various countries.  However, lightworkers projecting problems onto each other, pointing the finger at one another, and arguing with one another – this is an example of unnecessary conflict, which generates loosh.  I wrote a previous post that goes into this issue in more detail, providing perspective and understanding, which can help to perhaps prevent future conflicts between lightworkers.

Here are a couple sidenote ideas for generating less loosh:

When life is overwhelming, it’s ok to not care about anything at all for a while.  “Forget this world.  Forget this life.  Forget everything.”  Go into the void!  It’s very rejuvenating.  Fret not; the world will still be there upon returning.

Lastly, laughter is important.  I will use my place of employment as an example.  There are so many situations that are beyond stupid at my place of employment that I am powerless to change (the ‘people upstairs’ never listen to suggestions).  Instead of allowing these stupid situations to get me to feel sorry for myself for having to put up with them, I laugh at how stupid they are, which stops the loosh generation dead in its tracks!  There are many other scenarios where laughter is a fantastic way to negate loosh generation.