Prepare For Change
Home History COVID Not Isolated, Cannot Be Located, Does Not EXIST! 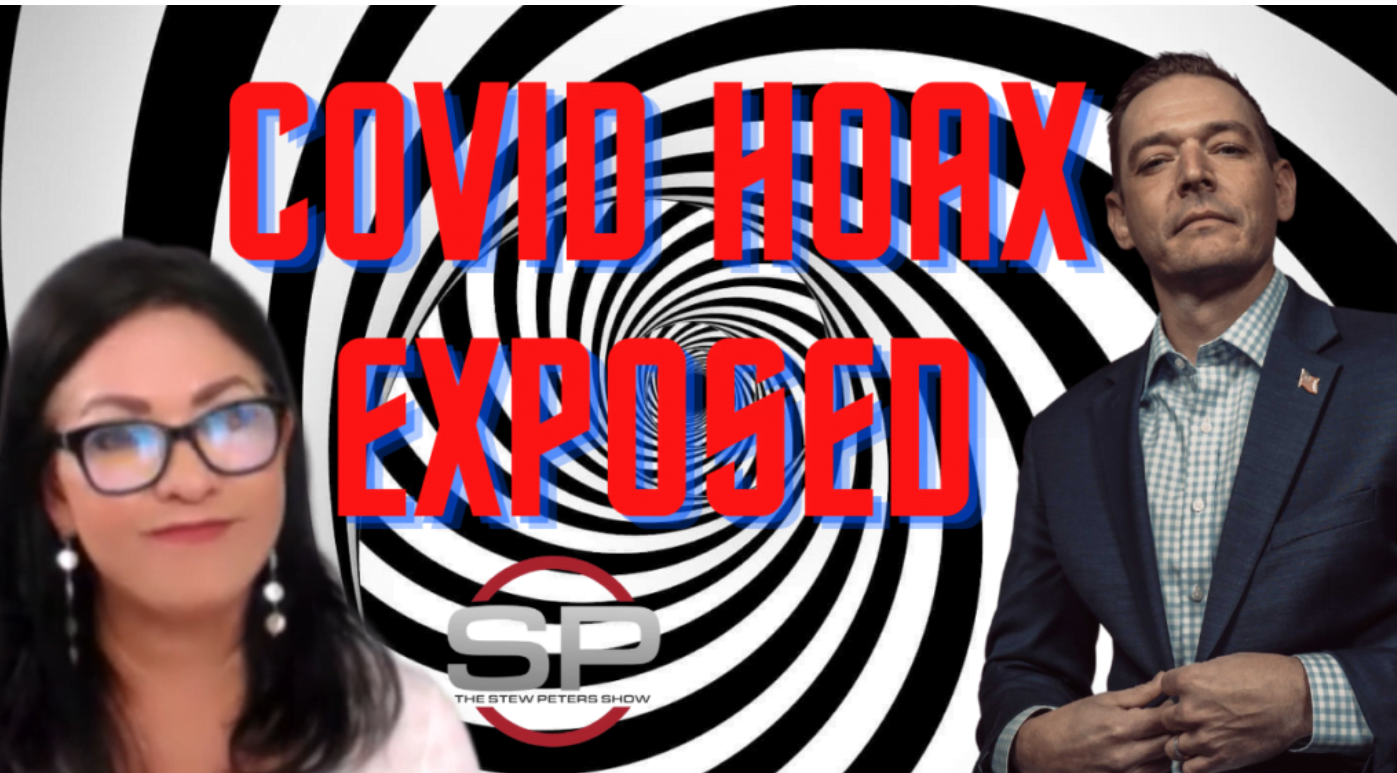 BREAKING! International FOIA Requests are producing responses that confirm what we have ALL suspected for many months!

COVID-19 may be the biggest HOAX ever perpetuated on global citizens, cannot be located, has not been isolated, and may not EXIST!