Prepare For Change
Home Archangel Gabrielle The Future Is Fluid 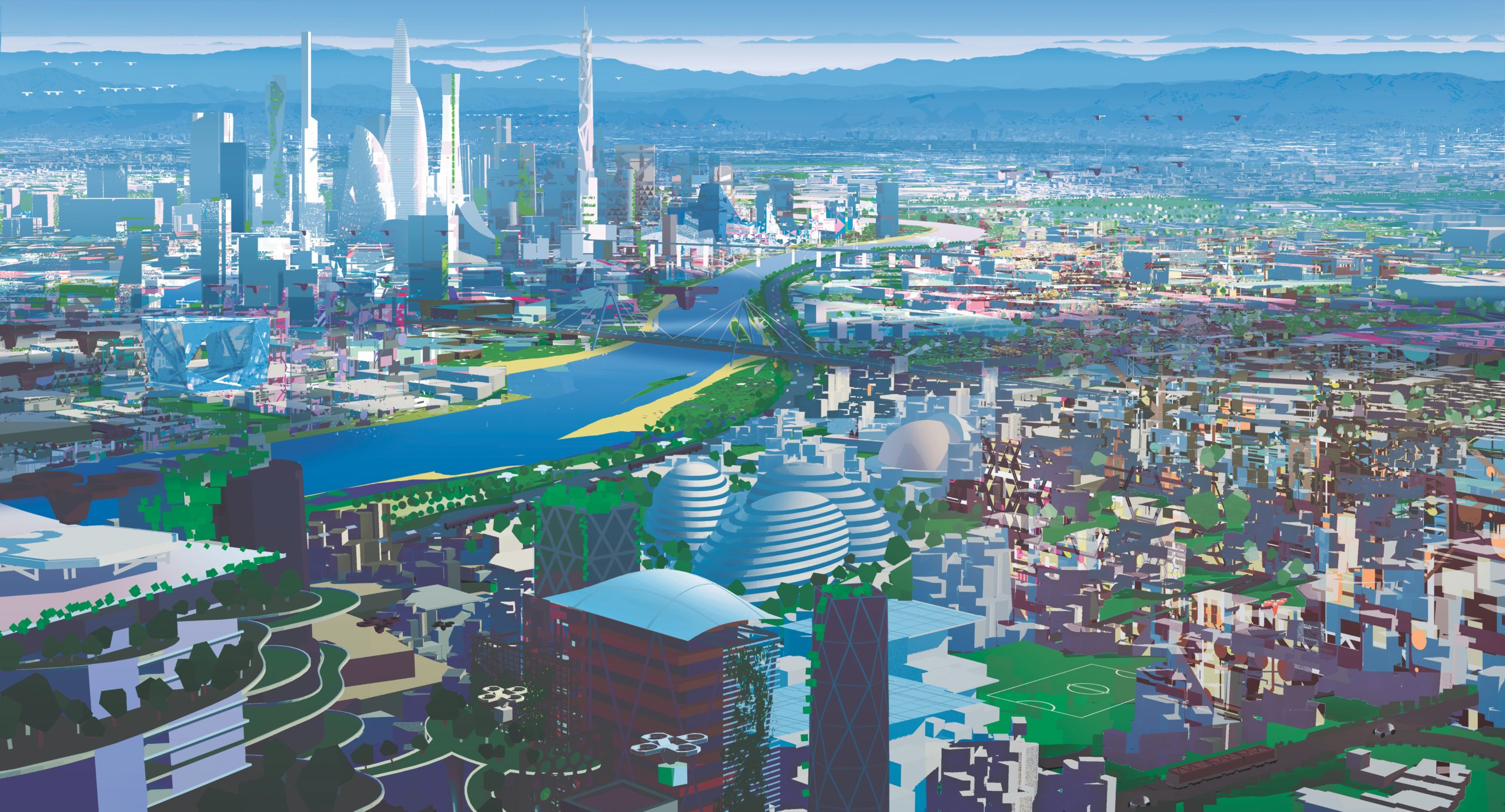 Regarding past events, differing beliefs about what happened probably have no effect on what really happened. However, regarding future events, beliefs can help shape the outcome. The reason for this is the events haven’t happened yet, so are in a state of possibility. If something isn’t ‘etched in stone’ yet, what will end up being etched in stone can be influenced through beliefs, because beliefs are ‘energetic contributions.’

Certain groups that make predictions for the near future, such as NESARA, are probably not making predictions at all, but are instead saying something positive in the near future will happen, so that people will believe that it will happen, in order for it to be more likely to happen. The reason NESARA’s positive ‘predictions’ never happen is partly because not enough people believe in the predictions. It’s not even entirely certain that something will happen even if extremely large numbers of people believe it will happen. It is, however, more likely, or at least, more possible.

The 2012portal blog has a considerable following, and the latest 2012portal update stated:

“Between August 15th and October 18th, Eris and Pluto will be in an almost exact square. This is the most powerful astrological aspect of the year and it signifies a battle between two timelines, the positive Ascension timeline and the negative Coronavirus reset timeline:

This period might appear to be very frightening, as the dark forces will do whatever is within their power to continue with their long term plan to impose vaccine passports and maybe even forced vaccinations.”

The solution to this negative mentioning of a timeline war and implication that matters will get even more negative than they already have as a result of the cabal doing “whatever is within their power,” is to NOT believe in this. Stop believing in this negative timeframe, in order to help cancel this negative timeframe. Support the belief that the surface population has already been through the worst of it, and that things can only get better from here on out as the cabal are continually removed from power. People need to be prepared for anything of course, but can place their energies into a much better future timeframe. People can also place their energies into drastic positive changes taking place in the current month of August.