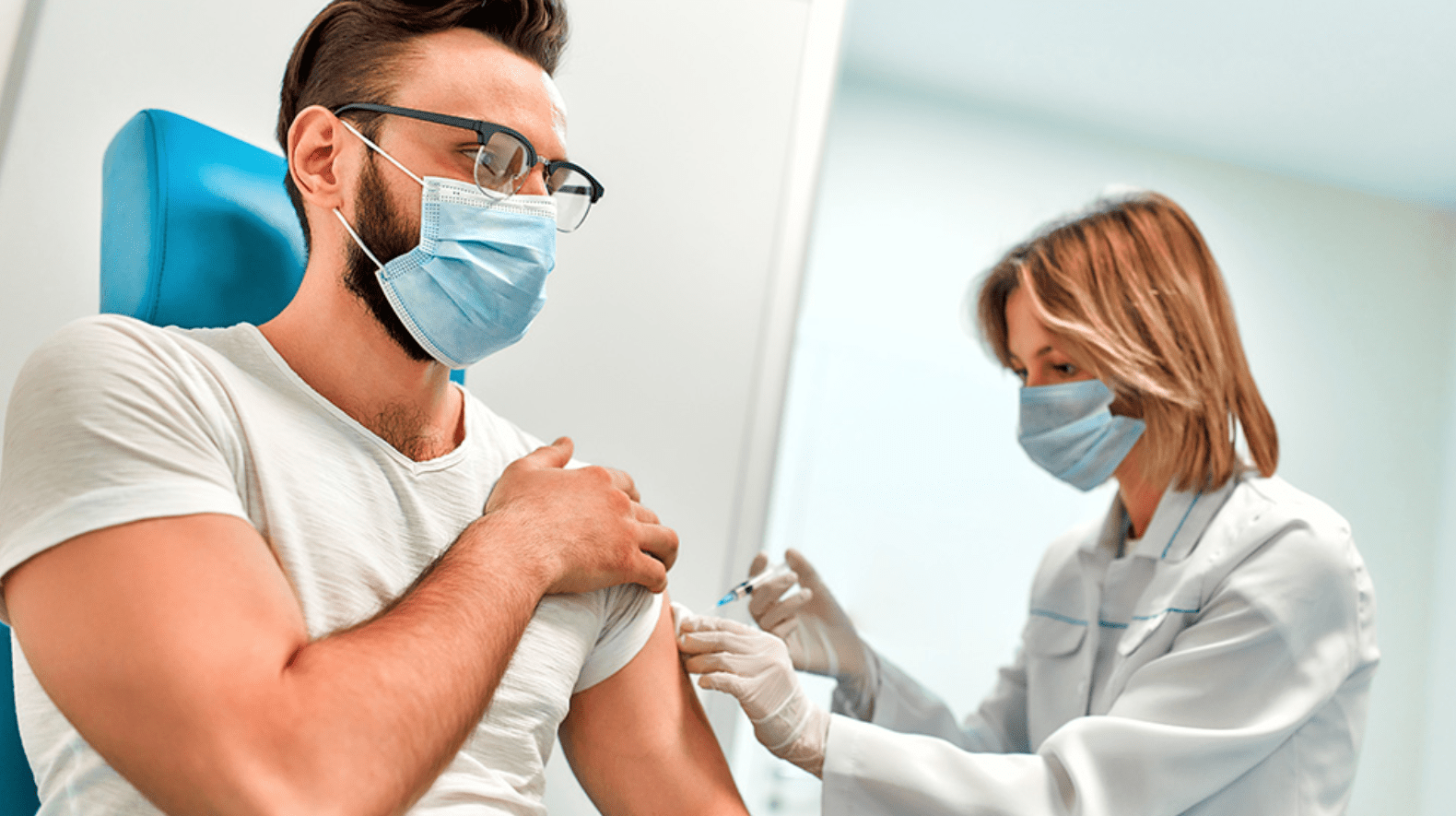 The guest column suggests that forcing people to take experimental Big Pharma drugs under duress is the embodiment of what it means to be free because “there is no equally effective alternative available to protect public health.”

“They protect the most vulnerable among us, including people with disabilities and fragile immune systems, children too young to be vaccinated and communities of color hit hard by the disease.”

Forcing people to roll up their sleeves and modify their DNA because Tony Fauci says so also helps to safeguard workers, Cole and Mach allege, because by doing so, all of our “most basic liberties” – which are right now being deprived from us, by the way – will be fully restored once everyone complies.

“Vaccines are a justifiable intrusion on autonomy and bodily integrity,” the piece reads unironically.

“That may sound ominous, because we all have the fundamental right to bodily integrity and to make our own health care decisions. But these rights are not absolute. They do not include the right to inflict harm on others.”

Oh, but pregnant women have the right to murder their unborn children

This ethos of not having the right to inflict harm on others stops at the unborn, though. Children still living inside their mothers’ wombs are not to be protected, as their mothers do, according to the left, have the right to harm them through murder.

As for people outside of the womb, the government should be free to medically rape all of them with mystery needles, Cole and Mach believe. School children should also be forced to take experimental “vaccines” if Fauci decides that this is the best way to “flatten the curve.”

“Schools, health care facilities, the U.S. military and many other institutions have long required vaccination for contagious diseases like mumps and measles that pose far less risk than the coronavirus does today,” the Times article further reads.

It goes on to present false data claiming that “600,000 people have died” from the Chinese Virus in the U.S. as justification for forced medical rape. There are almost no circumstances in which a person should not be forced to take a drug needle against their will, the ACLU insists.

As for religious exemptions from forced vaccination, the ACLU opposes these as well because its executive staff believes that Donald “father of the vaccine” Trump’s “Operation Warp Speed” injections are absolutely essential in order to stop the plandemic.

“The real threat to civil liberties comes from states banning vaccine and mask mandates,” the ACLU further alleges, adding that “these bans directly endanger the public health and make more deaths from the disease inevitable.”

In other words, tyranny is freedom. War is peace. Men are women. Life is death. You are me. Lies are truth. These are among the dystopian opinions of the ACLU, which claims to defend your right to make your own choices for your own body.

“The ACLU: Now there’s an outfit whose demise is long overdue,” wrote one commenter at Summit.news.

The latest news about Chinese Virus injection tyranny can be found at VaccineJihad.com