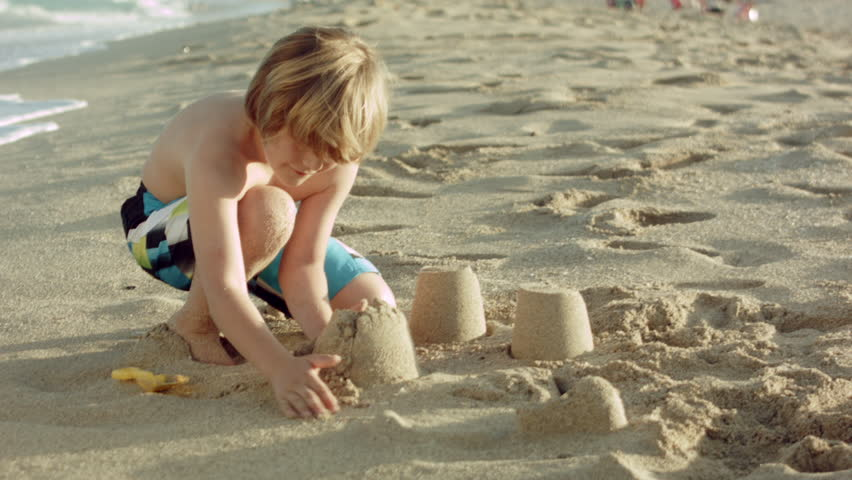 By Merrilee of Solana

He’s three years old, blonde hair, blue eyes, with a sweet freckled face. He’s making castles in the sand while the sun sets behind him on the water. His mother watches from a short distance, sitting behind the picket fence of their cottage-style beach house. Without a care in the world, Johnny spends his days entertained by the simplicity of the breeze and his imagination.

The years go by fast, Johnny’s a little older. Now fifteen, he’s a handsome kid with the same carefree look but tan, tone, and much taller. The girls laugh and smile because he’s got the look.

Along comes Mary. She’s just as sweet as can be with her long blonde locks, sundress, and golden skin. Johnny would be her first kiss. They spent three summers together immersed in the ease of what is called puppy love. Those few years would change her from a girl to a woman as they explored each other until the two became one.

High school comes to an end and so did Johnny and Mary. Each having to face a world so much different than what they expected. With hearts broken, they both attempt to mend the pain by substituting another.

A few more years and a lot more women, Johnny is taking full advantage of his playful demeanor. Easy come easy go, it’s all too familiar. Now tired of the game, he’s looking for substance to make a family.

Then there was Julie, the one he met at a friend’s party. She was totally different from the girls he was used to. She didn’t flirt or vie for his attention. Instead, she stood confidently while in conversation with another.
Little did she know he would be the father of her children.

Twenty years since the day they said I do. A lot has changed with three kids, a house, and a few dogs come and gone. Unfortunately, the time has not been kind. Love is a struggle and the kids are almost grown. He’s now transitioning to go it alone.

A part-time dad with more time on his hands it’s back to the gym to focus on him. At first, it’s a little rough getting used to a new routine. After a while, he’s looking good, ready to get back on the scene. It’s not so easy this time around. The women are older and not like they used to be. The young ones are fun, but he’s not ready to take on her kids’ calling him daddy. This time he’ll be smarter, taking his time because sex is just for starters. More years go by, soon he’s forgotten what it’s like to have a woman to make love to.

Little Johnny sitting on the beach, old and gray watching the sunset on the water. In the distance he sees a young couple kissing passionately under the glow of the warm sky. Memories of Mary fill his head, with her long blonde locks and their innocent time together. How beautiful life is he thought. If only he could do it again.

Time is a gift and love is precious.