Prepare For Change
Home Awakening Observations of the GCS/CCS 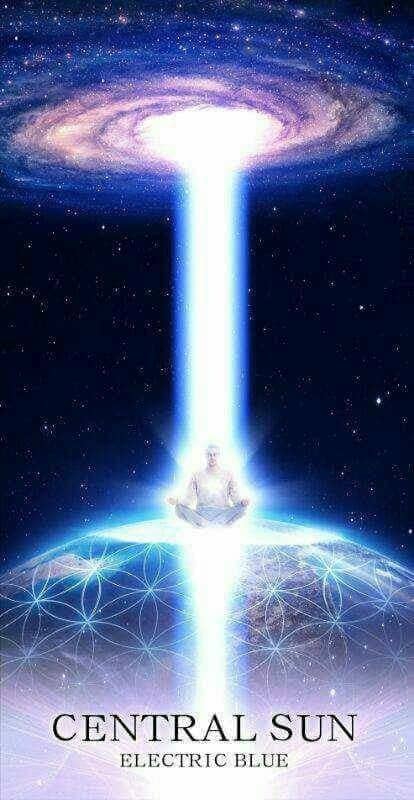 (I’ve noticed in my own case that (perhaps) the implants activate when I try to access the GCS/CCS, but this can be pushed through and should not be allowed to be discouraging)

We are all told over and over that “We need to be the solution, and be the change we want to see in the world,” and that “No one will save us – we must save ourselves.”  Specifically, this means that we must focus on the GCS/CCS to bring the energies through.  Just focusing on the GCS is fine, because the energies of the GCS come from the CCS.

Just bringing the light through is very helpful, but if chosen, this light can also be used to amplify the Flower of Life meditation or whatever meditations one feels guided to do, and/or to make statements of intent and so forth. 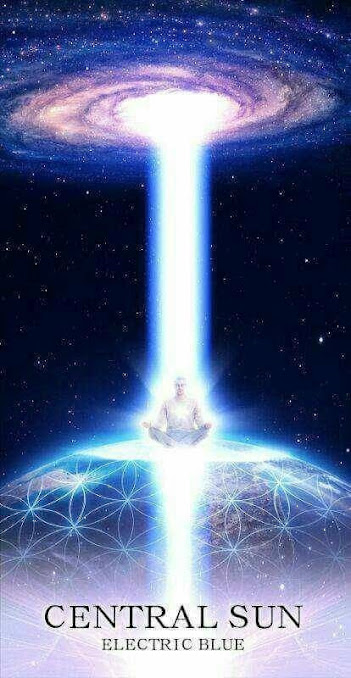