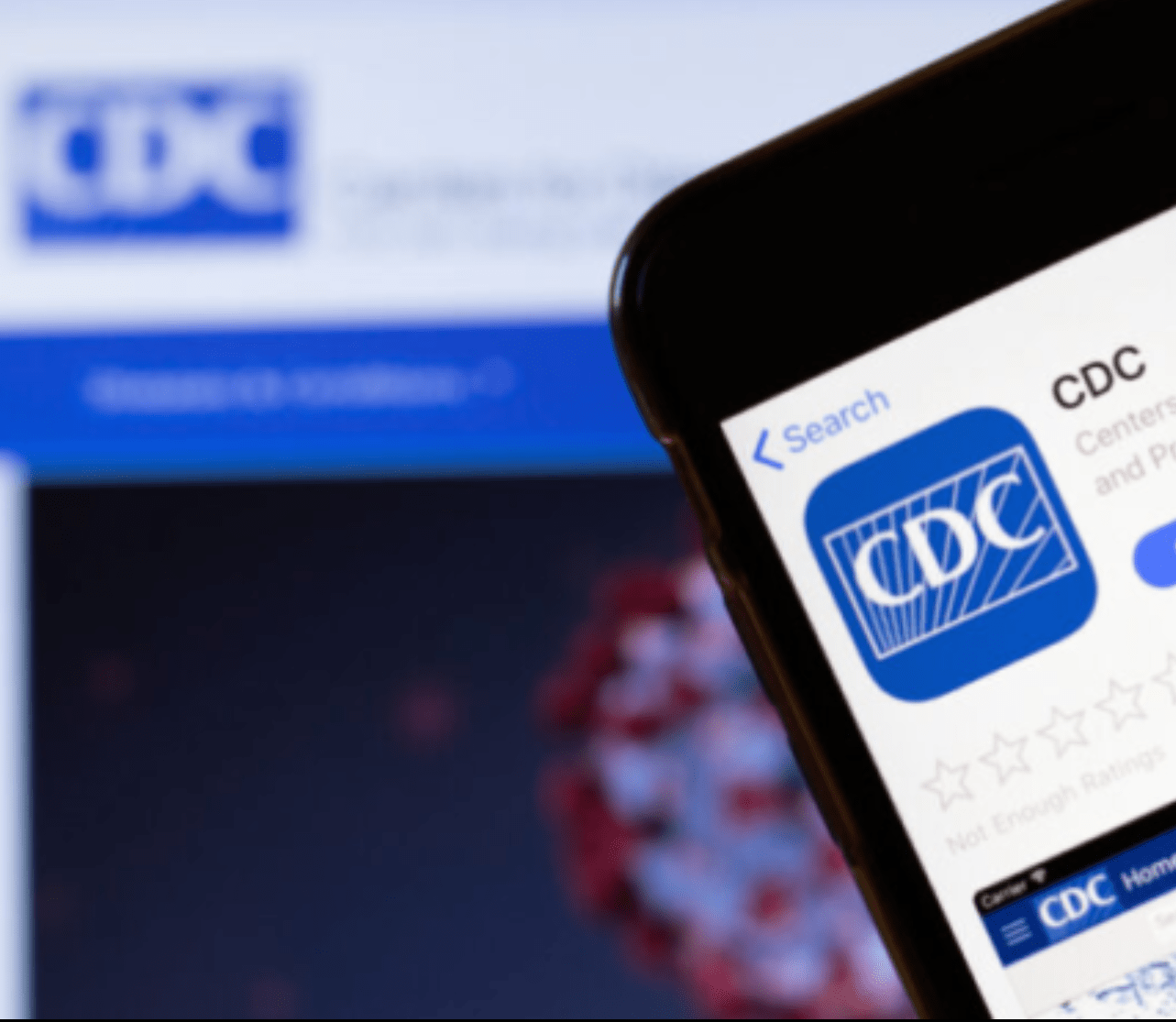 The Centers for Disease Control, after nearly two years of panic-inducing reporting on Covid-19, is finally being called out by lawmakers who are pressing for a grand jury investigation into alleged statistical manipulation by the public health body.
Oregon state Senators Kim Thatcher and Dennis Linthicum, who preside in a state known for some of the most heavy handed Covid policies in the nation, filed a grand jury petition to look into the CDC’s unlawful ‘hyperinflation of death certificate reporting.’ Just the News’ John Solomon recently reported on the development.
The grand jury petition was launched in mid-August, but a public announcement was delayed until mid-September to “protect those involved,” the petitioners Stand for Health Freedom (SHF) said in its announcement.
“The project has been a months-in-the-making combined effort between scientific, legal and public policy experts,” SHF’s release noted. “The letter, submitted exactly one month prior to public release to protect those involved, was addressed to the Honorable Scott E. Asphaug, U.S. Attorney for the District of Oregon, which stated”:

“What we have learned is worthy of independent State and/or Special Federal Grand Jury Investigation from our vantage point as elected state policy makers. Pursuant to 18 U.S. Code § 3332 – Powers and Duties and the case law cited within the Formal Grand Jury Petition, we respectfully request that the petition and preliminary supportive documentation be presented to the members of the grand jury we are petitioning for immediate deliberation. Public trust in elected officials, the Oregon Health Authority, and our ability to lead the resilient people of Oregon through this crisis has been eroded to an all-time low. The peoples’ trust in their ability to participate in their own governance and be heard by their elected officials is perhaps the most essential element for a thriving free and healthy society. As elected officials it is our sworn duty to uphold the Constitution of the United States, the Constitution of Oregon, the tenets of Informed Consent, and honor our legal obligation to comply with 18 U.S. Code § 4 – Misprision of felony. We are fulfilling our duty by calling for a Special Federal Grand Jury Investigation, or at the very least an independent state district-led grand jury investigation convened by a judge, into the issues and evidentiary materials presented.”

Kim Thatcher, one of the Oregon state senators behind the grand jury petition, argued the justifications for the formal investigation.
“Federal agencies like the CDC have committed atrocities in the name of ‘public health,’ resulting in extensive collateral damage that transformed society in ways that we are still grappling to understand,” Thatcher said in an official statement. “The CDC’s unlawful and questionable changes to death certificates related to COVID, the use of false-positive PCR tests and their callous indifference to individual rights—or science, for that matter—led to fraudulent data that was used to justify sweeping policy changes, not only in Oregon, but across the country.”
“I refuse to stand by and watch as our constitutional rights and liberties are endangered by oppressive agencies, which is why I have chosen to take part in this effort to bring forth a petition for a grand jury investigation. Equal protection under the Constitution is still the right of every American,’ Thatcher added.
Another Oregon state senator, Dennis Linthicum, argued that the CDC has committed “pure data manipulation.”
“Plain and simple: the CDC acted illegally in March of 2020, which has led to these current ‘medical’ mandates stemming from the original lynchpin of corrupted data for COVID death certificates,” Linthicum argued. “Our health and the health of our children is our responsibility, not the government’s, yet the CDC, through pure data manipulation, has promulgated government overreach through incredulous policies in unimaginable ways through this wrongful slight-of-hand, creating a falsified reality that has no place in a free society.”
Stand for Health Freedom included a number of supporting documents to testify to its claims, as well as a petition for signatures.
SHF raises one of the most important points about the Covid-19 pandemic: If the CDC is reporting that 94% of Covid-related deaths had serious co-morbidities, and the [url=https://www.cdc.gov/mmwr/volumes/69/wr/mm6928e1.htm#:~:text=Median decedent age was 78,case%2Dbased surveillance data set.]average age of death[/url] is 78 years old (roughly the age of life expectancy), how much of this human toll should be attributed to Covid and how much should be attributed to old age or serious underlying health risks?
It’s a question that is seemingly ignored by public health organizations and the CDC. But it is an issue that requires more attention and transparency. The state lawmakers’ grand jury petition should prompt more investigations into this deadly serious matter, and not just in the state of Oregon, but across the United States.