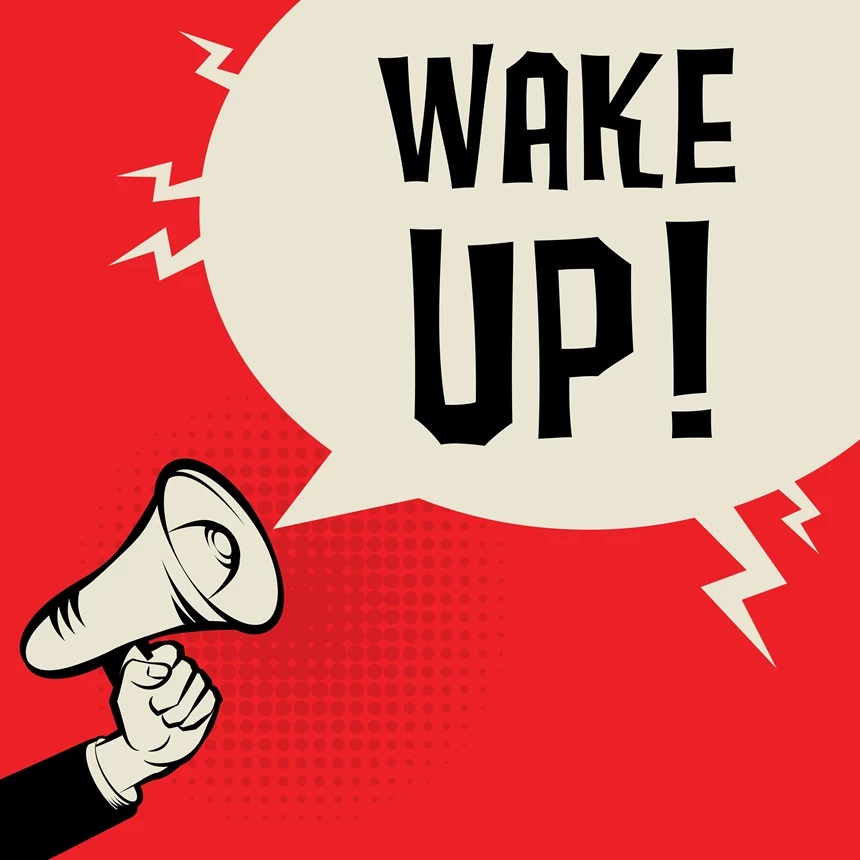 (This is post is not a certainty.  There are relevant parts to consider though.  People do need to push back really hard against the negative elites and their minions.)

Here is the 100% hopium-free reality of the situation:

If the civilian populations have a large enough uprising against covid NWO tyranny, the surface population might be able to liberate the planet.  At best, this is only a maybe.

The uprisings would need to consist of more than just protests.  An all-out war must be declared against the negative elites and their minions.  The surface population may suffer casualties for these uprisings.

The #1 thing the negative elites and their minions fear is the surface population taking matters into their own hands.  In addition to the mainstream narrative and big tech censorship being used to subdue the masses, there are also hopium psychological operations in place (Q and so forth) to ensure that the awakened part of the surface population remain docile and complacent.  Don’t fall for it!