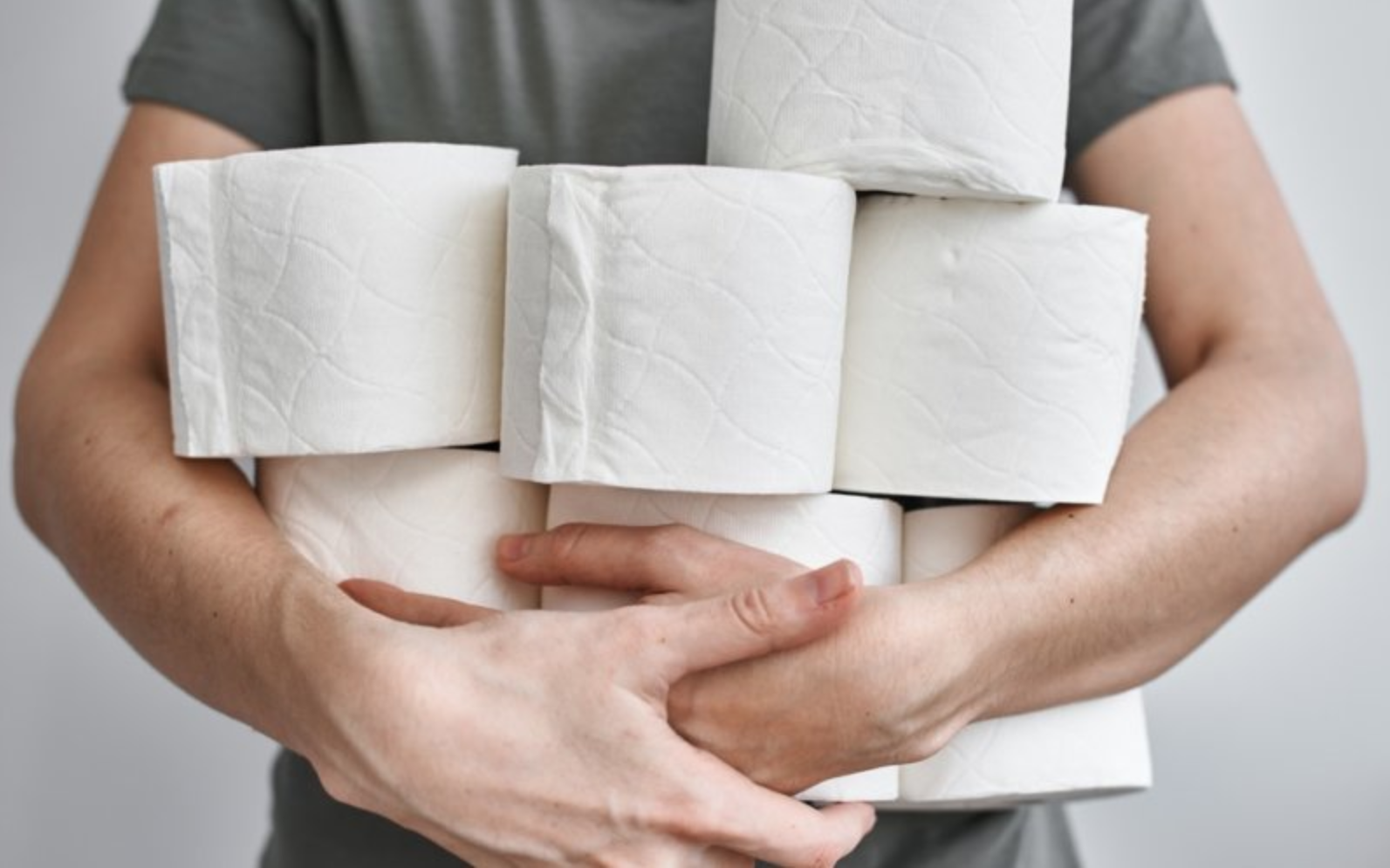 Are….we….really….surprised…..?  Is this the technology that we have all been holding our breath for?  The Science we are all supposed to applaud…..

February 4, 2021 (Mercola) — The idea behind smart technology is that your cellphone or appliance does the thinking for you. Researchers at Stanford Medicine have taken this to a whole new level and hope to develop a toilet that evaluates your excrement each time you use the toilet.1

A smart device can do many of the things your computer does, such as connect to the internet, use software and adapt to fit a current set of circumstances. These technologies often include sensors, databases and wireless access to the internet.

Smart technology was a boon to improving home security systems that could be monitored through your computer and connected to local authorities. Originally, technology was aimed at making the lives of senior citizens a little easier. This was called gerontechnology and began in the early 1990s.2

By the early 2000s, smart home automation became more popular and more affordable. Currently, anyone can wire their home with smart technology using gadgets they purchase at computer stores and readily available software installed on their computer and smartphone.3

Sensors measure temperature, humidity, light and motion or noise. The control network connects devices and the computer system collects information and acts based on a set of predefined rules. These functions are essentially the basis for the new smart toilet.

Stanford University announced their “precision health” toilet they claim can “sense multiple signs of illness through automated urine and stool analysis.”4,5 This particular smart toilet doesn’t automatically lift the lid or flush the toilet, but instead has been designed to detect disease markers in your urine and stool.

The product can be fitted to an ordinary toilet using tools that include motion sensors and a camera that captures a person’s analprint as you sit to use the toilet.6 The idea to use an analprint for identification was sparked by painter Salvador Dali, who reportedly discovered “the anus has 35 or 37 creases, which are as unique as fingerprints.”7

In an operational smart toilet, sensors and other cameras will capture waste material, detect the force and amount of urine streams and analyze what’s inside your stool. With the analprint, each smart toilet will also include a fingerprint scanner located on the lever to help ensure the data is linked to the right individual.

The scientists included features to measure urine factors, such as protein levels and white blood cell count. A person’s stool is evaluated using the Bristol Stool Scale and records the total amount of time it takes a person to fully eliminate. The scientists’ goal is to gather enough data to spot severe health problems that would be evident in your excrement, such as colon cancer.

Once you flush the toilet, the data and images are wirelessly sent to an encrypted cloud server where it is supposed to remain private.