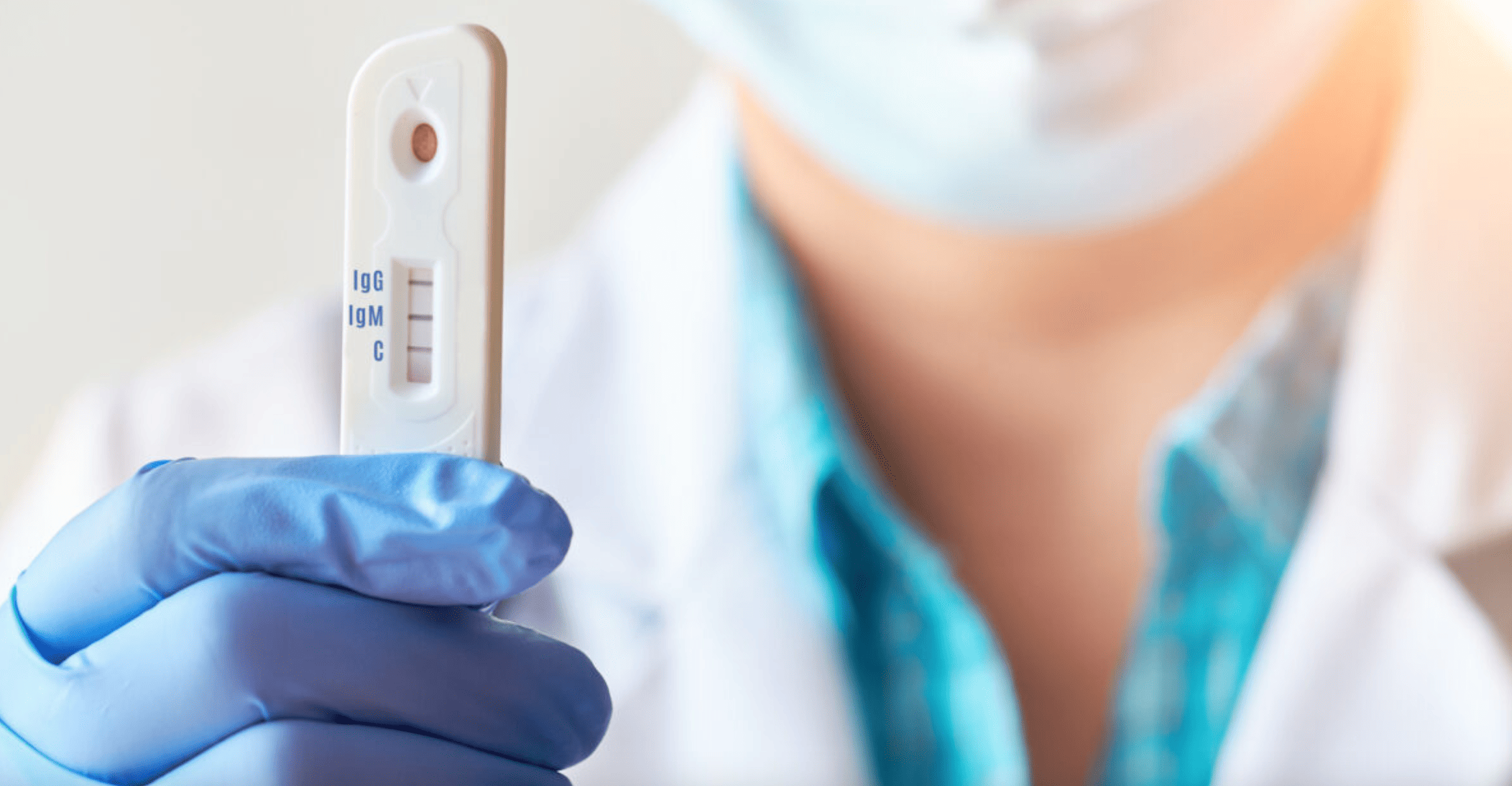 If you’ve had COVID-19, even a mild case, major congratulations to you as you’ve more than likely got long-term immunity, according to a team of researchers from Washington University School of Medicine. In fact, you’re likely to be immune for life, as is the case with recovery from many infectious agents — once you’ve had the disease and recovered, you’re immune, most likely for life.

The evidence is strong and promising, and should be welcome and comforting news to a public that has spent the last year, 2020, in a panic over SARS-CoV-2.

Initial Reports That COVID Immunity Was Fleeting Were Flawed

Seasonal coronaviruses, some of which cause common colds, yield only short-lived protective immunity, with reinfections occurring six to 12 months after the previous infection. Early data on SARS-CoV-2 also found that antibody titers declined rapidly in the first months after recovery from COVID-19, leading some to speculate that protective immunity against SARS-CoV-2 may also be short-lived.

Senior author of the study, Ali Ellebedy, Ph.D., an associate professor of pathology and immunology at Washington University School of Medicine in St. Louis, pointed out that this assumption is flawed, stating in a news release:

“Last fall, there were reports that antibodies waned quickly after infection with the virus that causes COVID-19, and mainstream media interpreted that to mean that immunity was not long-lived. But that’s a misinterpretation of the data. It’s normal for antibody levels to go down after acute infection, but they don’t go down to zero; they plateau.”

The antibodies declined in the first months after infection, as should be expected, then leveled off to about 10% to 20% of the maximum concentration detected. In a commentary on the study, Andreas Radbruch and Hyun-Dong Chang of the German Rheumatism Research Centre Berlin explained:

When a new infection occurs, cells called plasmablasts provide antibodies, but when the virus is cleared, longer lasting memory B cells move in to monitor blood for signs of reinfection.

Bone marrow plasma cells (BMPCs) also exist in bones, acting as “persistent and essential sources of protective antibodies.” According to Ellebedy, “A plasma cell is our life history, in terms of the pathogens we’ve been exposed to,” and it’s in these long-lived BMPCs were immunity to SARS-CoV-2 resides.

The BMPCs were found in amounts similar to those found in people who had been vaccinated against tetanus or diphtheria, which are considered to provide long-lasting immunity.

“Overall, our data provide strong evidence that SARS-CoV-2 infection in humans robustly establishes the two arms of humoral immune memory: long-lived BMPCs and memory B cells,” the researchers noted. This is perhaps the best available evidence of long-lasting immunity, Radbruch and Chang explained, because this immunological memory is a distinct part of the immune system that’s essential to long-term protection, beyond the initial immune response to the virus:

“In the memory phase of an immune response, B and T cells that are specific for a virus are maintained in a state of dormancy, but are poised to spring into action if they encounter the virus again or a vaccine that represents it. These memory B and T cells arise from cells activated in the initial immune reaction.

The cells undergo changes to their chromosomal DNA, termed epigenetic modifications, that enable them to react rapidly to subsequent signs of infection and drive responses geared to eliminating the disease-causing agent.

B cells have a dual role in immunity: they produce antibodies that can recognize viral proteins, and they can present parts of these proteins to specific T cells or develop into plasma cells that secrete antibodies in large quantities.

About 25 years ago, it became evident that plasma cells can become memory cells themselves, and can secrete antibodies for long-lasting protection. Memory plasma cells can be maintained for decades, if not a lifetime, in the bone marrow.”

In addition, in 2020 it was reported that people who had recovered from SARS-CoV — a virus that is genetically closely related to SARS-CoV-2 and belongs to the same viral species — maintained significant levels of neutralizing antibodies at least 17 years after initial infection. This also suggests that long-term immunity against SARS-CoV-2 should be expected. Ellebedy even said the protection is likely to continue “indefinitely”:

“These [BMPC] cells are not dividing. They are quiescent, just sitting in the bone marrow and secreting antibodies. They have been doing that ever since the infection resolved, and they will continue doing that indefinitely.”