Prepare For Change
Home Health NYC announces door-to-door vaccination teams that will come to your house and... 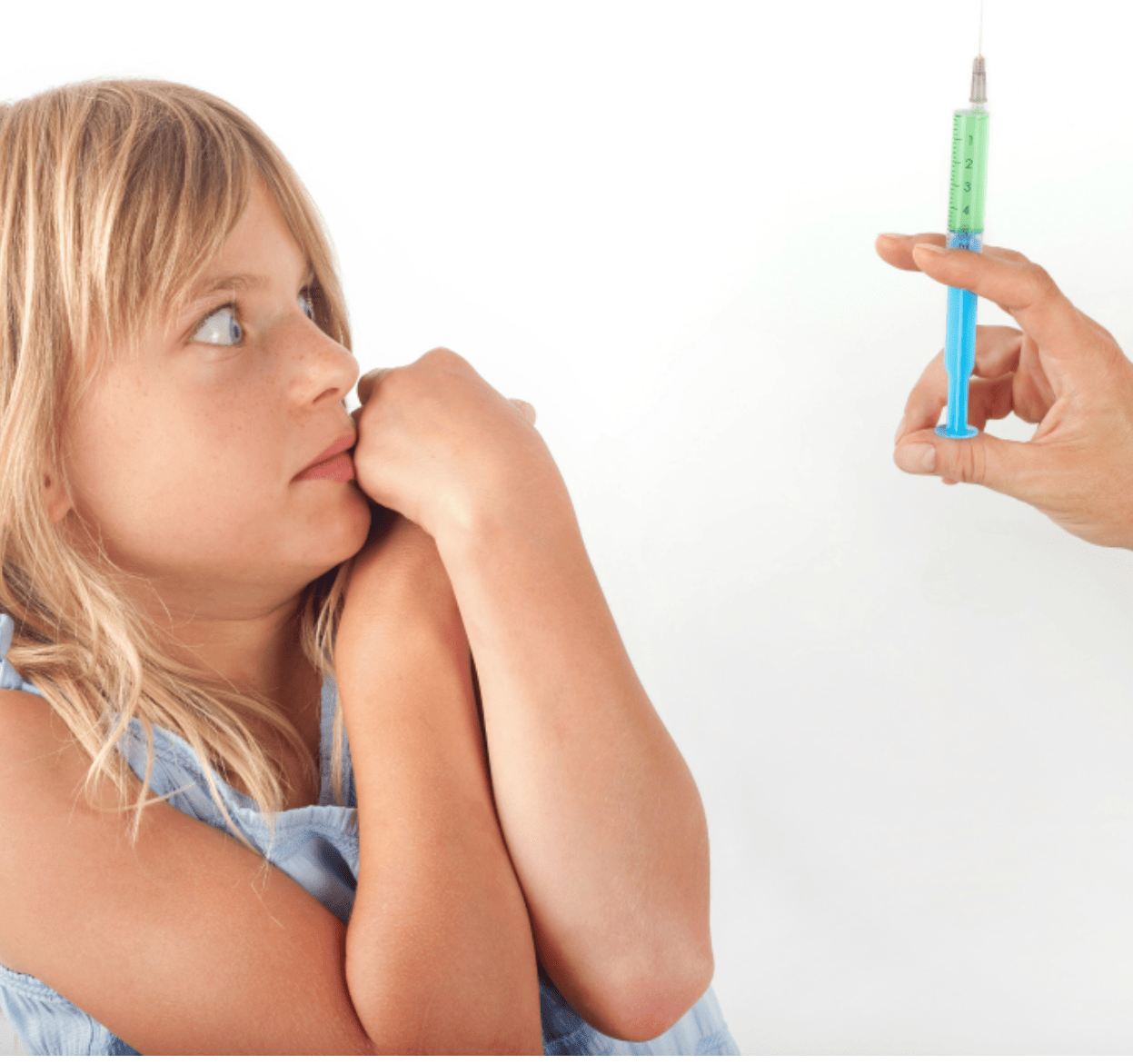 Mostly poor people throughout the Big Apple will be targeted with de Blasio’s new scheme, which involves offering $100 cash incentives to anyone who rolls up their sleeve for an injection.

“A vaccination team comes to you,” de Blasio read from his script. “They can provide vaccination for the whole family.”

“The [vaccination] teams that come to your home have the ability to provide whatever help you need – and the $100 incentive is available for every family member.”

In a speech (watch below), de Blasio also revealed that children will be bribed with cash incentives. Whatever it takes to get the needles into those tiny arms is a-okay with de Blasio.

NYC Mayor de Blasio says a ‘vaccination team’ will come to your house, give everyone in your family the booster shot and $100 pic.twitter.com/WrOzOktbbA

De Blasio has always been a corrupt, tyrannical sleazebag

Around Thanksgiving, de Blasio announced that in order to travel about the city on the subway, a person must show proof of injection. This hit the poor exceptionally hard, as they cannot afford fancy limos or other modes of injection-free travel like he can.

De Blasio also threatened to require “vaccine passports” for entry into grocery stores, which again harms poor people the most as they are the least able to travel outside the city to shop while unvaccinated.

This tyrannical system of medical apartheid that de Blasio has created for New York City is a mass extermination plan that affects the poor most severely – though everyone except other Branch Covidians like himself is now suffering.

On Christmas Day, the New York Daily News published a piece highlighting what a sleazebag de Blasio is in many other areas as well.

It has been more than eight years since de Blasio was installed to “lead” New York City and his record, the article explains, is littered with municipal “sleaze.”

He is almost out the door, thankfully, but the wreckage de Blasio has left behind as his legacy is one of darkness and evil. The guy has done nothing beneficial for New Yorkers and has proven himself to be just another icon of corruption.

At one point, de Blasio claimed that New York City high-rise buildings are the “worst emitters” of greenhouse gases, suggesting that they be leveled in order to stop “global warming.”

De Blasio is also a bigot who pushed for the removal of whites and Asians from the city’s public schools (instead, he apparently wanted all blacks).

De Blasio loves abortion and infanticide, so the natural next step for him once the Fauci Flu came along was to try to stamp out children’s lives with special vaccine sites that he set up all around New York City to specifically target children with the injections.

“I’ve noticed when de Blasio speaks, his mouth appears to have had a left JAB and a right hook!” joked one commenter at The Gateway Pundit.

“New York City has lots of money to throw around,” wrote another. “It’s all coming from that multi-trillion spending bill.”

Another asked if people who already took the jab prior to this latest gimmick will be eligible for a $100 cash infusion after the fact.

“This is New York, so how many will get another shot just so they can get $100?” this same person speculated. “Yeah, this isn’t going to go well.”

“The goats will follow without question,” wrote yet another about how the Branch Covidians will not even bat an eye at de Blasio’s latest fascist initiative.

The latest news about the push to continue “vaccinating” Americans for the Fauci Flu forever can be found at ChemicalViolence.com.