Prepare For Change
Home Awakening Conclusion Regarding Physical Violence Against the Negative Elites and their Minions by... 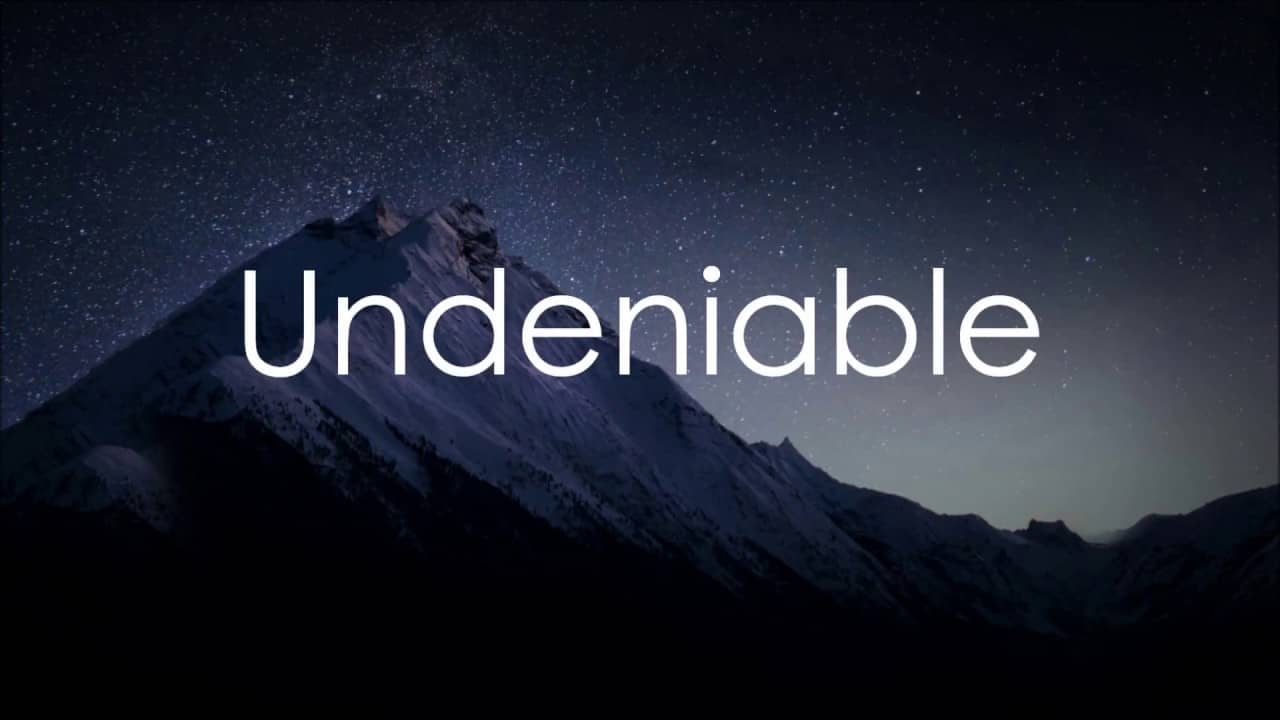 I follow Hal Turner’s articles.  My opinion of his work is that he can be ‘over the top’ at times, but he provides valuable material people need to see.  There are many excellent articles from Hal Turner that expose agendas being pushed by the negative elites.  He does a fantastic job exposing the experimental drug campaign.

The other day I posted an article considering possible outcomes of physical violence being used against experimental drug pushing, tyrannical politicians.  Then Hal Turner posted this a couple days later:

Brazilians Beat the Hell out of local Mayor over Vax Passports

Alas, yes, this is what matters have come down to – I expect many more instances of people becoming physically violent with these types of politicians who keep pushing the agendas of the negative elites.  The Light Forces may see this as the surface population being barbaric, but even Cobra stated the following:

“According to sources, the Nuremberg style trials that are approaching will include a public trial of many Cabal members for crimes against humanity which will result in somewhere between 500 and 5000 death sentences. Cabal criminals will be publicly executed mainly in the USA, China, Japan and a fourth country which must not be named. Those criminals will then be gathered on the etheric plane by the Light Forces, will undergo another trial by the Galactic Court at the Ganymede sorting facility and then be processed in the Galactic Central Sun.”

So far of course there are no mass arrests and Event, and the surface population are getting fed up to the point of taking matters into their own hands.  A growing number of people are waking up and are just done with all these tyrannical psychopaths who are basically trying to murder children with their insane mandates/passports, because of course anyone who has common sense knows that children are having horrible side effects and are dying from the experimental drugs, despite the mainstream media’s desperate attempts to ‘fact check’ this undeniable reality.