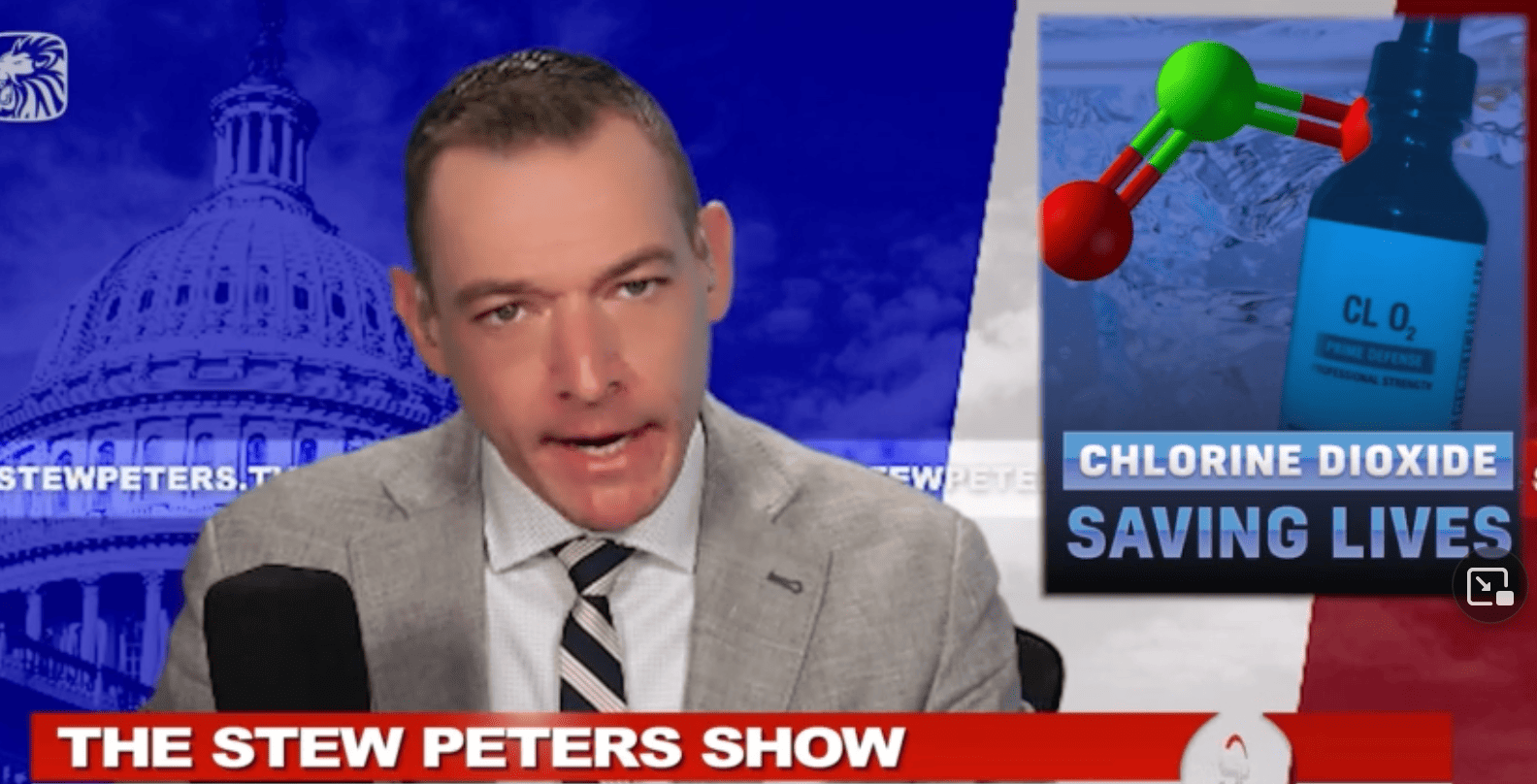 From The Stew Peters Show on Rumble: