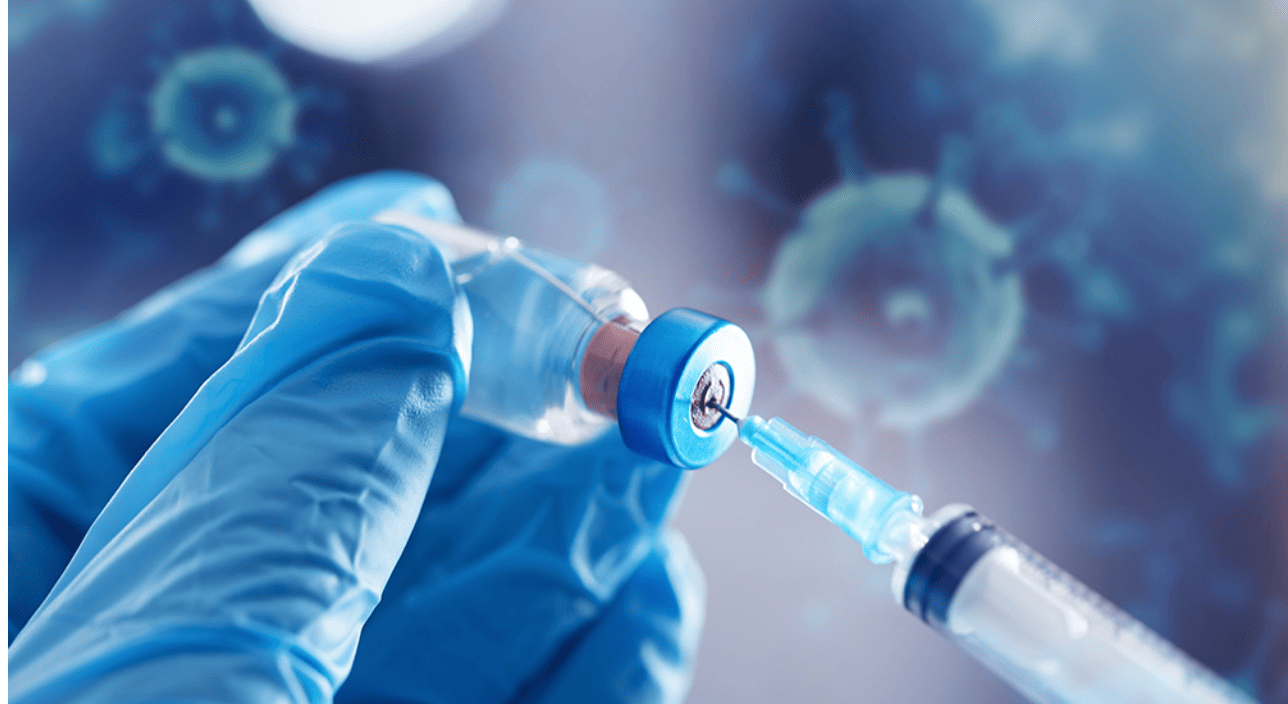 Known as the “Countermeasure Injury Compensation Fund Amendment Act,” the legislation would create a COVID-19 Vaccine Commission to assess jab injuries and deaths and determine an appropriate payout on a case-by-case basis.

“The vaccine injury bill would change the existing Countermeasure Injury Compensation Act (CICP), which was created for the purpose of compensating those who suffered injury or death due to government countermeasures to public health crises,” writes Ben Bailey for National File.

Much like the 9/11 Commission, which was established after that false flag terrorist attack back in 2001, the COVID-19 Vaccine Commission would deal with fallout from the plandemic false flag attack with Tony Fauci’s coronavirus biological weapons.

The CICP, by the way, has had more than 7,000 claims filed, but not a single one has resulted in any compensation. This is because of the liability protections that were granted to Big Pharma through the Public Readiness and Emergency Preparedness (PREP) Act.

Along with cosponsors Sens. Mike Braun (R-In.), Ron Johnson (R-Wisc.), and Cindy Hyde-Smith (R-Miss.), Lee says he hopes to make it easier for Americans injured by the pharmaceutical injections to receive a payout while holding the drug industry accountable.

In a statement, Lee stated that his Countermeasure Injury Compensation Amendment Act will “help build trust in future medical treatments and … make sure those who were harmed are properly compensated.”

Several weeks back, Rep. Diana Harshbarger (R-Tenn.) introduced a similar bill in the House of Representatives that would allow people who became injured from covid injections to sue the federal government (but not Big Pharma, meaning American taxpayers would ultimately foot the bill).

“The Left forced Americans into medical procedures against their will and simultaneously restricted their right to sue for injuries,” said Rep. Jim Banks (R-In.), a co-sponsor of the House bill.

“It’s unacceptable. If vaccine mandates are ethical, why do they require a legal carveout?”

The case of Las Vegas teen Emma Burkey illustrates why legislation like this needs to get passed, although many believe that Big Pharma should be footing the bill, not American taxpayers.

Burkey is having to re-learn how to walk after the Johnson & Johnson (J&J) viral vector injection for covid left her with serious injuries. Burkey’s family has had to pay a significant amount out of pocket to cover her injuries as their medical insurance does not cover it all.

The family tried to sue, only to have a lawyer drop their case due to the immunity afforded to the drug industry in the PREP Act. The Burkeys have since had to sell their house and move into a wheelchair-accessible apartment in order to care for their vaccine-injured daughter.

Johnson & Johnson (J&J), Moderna and Pfizer-BioNTech are the three pharmaceutical companies and partnerships that currently have covid jabs on the market, and that are immune from liability under the PREP Act, which was signed into law by Donald Trump.

“It’s sickening, yet not surprising, that we’re suing our government (ourselves) for damages we ourselves mandated (forced) upon us,” wrote someone at National File.

“Too damn bad we can’t sue the demonrats. God knows they’ve made a king’s fortune off the mandates. And still, if the word ‘booster’ is even breathed, people will line up around the block at break-neck speed! If ever anyone wants to know what ‘ignorance is bliss’ looks like, they need only look to America.”