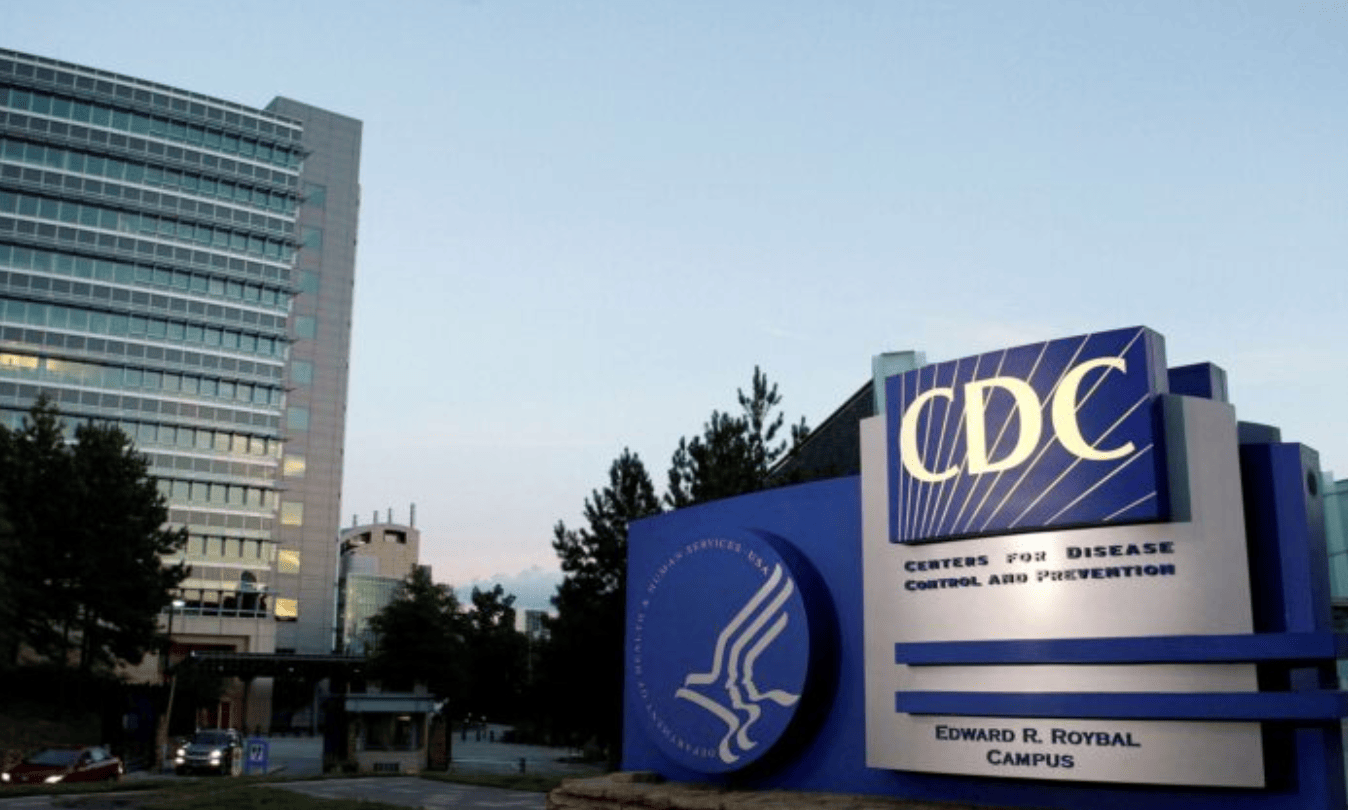 The Centers for Disease Control and Prevention (CDC) has removed tens of thousands of deaths linked to COVID-19, including nearly a quarter of deaths it had listed in those under 18 years old.

The health agency quietly made the change on its data tracker website on March 15.

“Data on deaths were adjusted after resolving a coding logic error. This resulted in decreased death counts across all demographic categories,” the CDC says on the site.

The CDC relies on states and other jurisdictions to report COVID-19 deaths and acknowledges on its website that the data is not complete.

But the statistics are often cited by doctors and others when pushing for COVID-19 vaccination, including figures who believe virtually all children should be vaccinated. Dr. Rochelle Walensky, the CDC’s director, cited the tracker’s death total in November 2021 while pushing for an expert panel to advise her agency to recommend vaccination for all children 5 to 11 years old.

Before the change, the CDC listed 1,755 children as having died from COVID-19 along with approximately 851,000 others, according to Kelley Krohnert, a Georgia resident who has been tracking the updates.

The agency declined to provide a comment by press time; it later provided some more details on the changes.

The CDC previously adjusted its death count in August 2021 “after the identification of a data discrepancy.”

“The update is an improvement, but it’s at least the third correction to this data, and still does not solve the issue. It just highlights that people have been using a flawed source of data when discussing kids and COVID,” Krohnert told The Epoch Times in an email.

Some journalists and doctors have been citing the tracker data, while others use a tally that is managed by the CDC’s National Center for Health Statistics (NCHS), which has been described by the agency as more reliable.

The deaths in the tally include people who died with COVID-19 and people who died from COVID-19, a CDC spokesperson told The Epoch Times in an email in January. COVID-19 was listed as the underlying cause, or the primary death cause, on about 90 percent of death certificates at the time.

Some of the deaths listed by the CDC appear unrelated to COVID-19. For instance, several deaths have drowning as a cause of death; several others were listed as being from a gun discharge, according to an Epoch Times review of the death codes.

For now, the update on the tracker was described as “great news” by Dr. Alasdair Munro, a clinical research fellow for pediatric infectious diseases at University Hospital Southampton, given that nearly a quarter of the pediatric COVID-19 deaths had vanished.

But Munro, writing on social media, called it “slightly worrying that this data was being used widely in the US to guide or advocate for policy.”

Some people called for the CDC to issue a public apology or at least announce such updates, similar to how some lower-level agencies have made it clear when they lower their death counts.

“It’s outrageous to quietly footnote such a consequential error,” Jessica Adams, a former regulatory review officer at the Food and Drug Administration, said on Twitter.

A former CDC spokesperson, though, noted that the CDC website says the data are estimated and subject to change.

“There is much complexity involved in all systems that are trying to track and summarize illness and death data, including differences in how data are collected and reported, completeness and accuracy of data, how timely data is entered into data collection systems and reported to CDC, and in the assumptions made, and procedures used to determine whether COVID-19 was the primary cause of death, a contributing cause of death, or not likely a contributing factor in someone’s death,” Glen Nowak, the former spokesperson, who is now an associate dean for research and graduate studies at the University of Georgia, told The Epoch Times in an email.

“It is thus not surprising that adjustments or revisions happen, including as a result of coding-related issues (e.g., recognizing, as more cases and information are provided, that a better way to enter, analyze, and/or interpret the data existed).”

Nowak said he wasn’t surprised the CDC didn’t announce the adjustment, given the disclaimers, asserting that announcements by federal agencies “are best reserved for events or developments that have or could have significant impact on government recommendations or policies.”