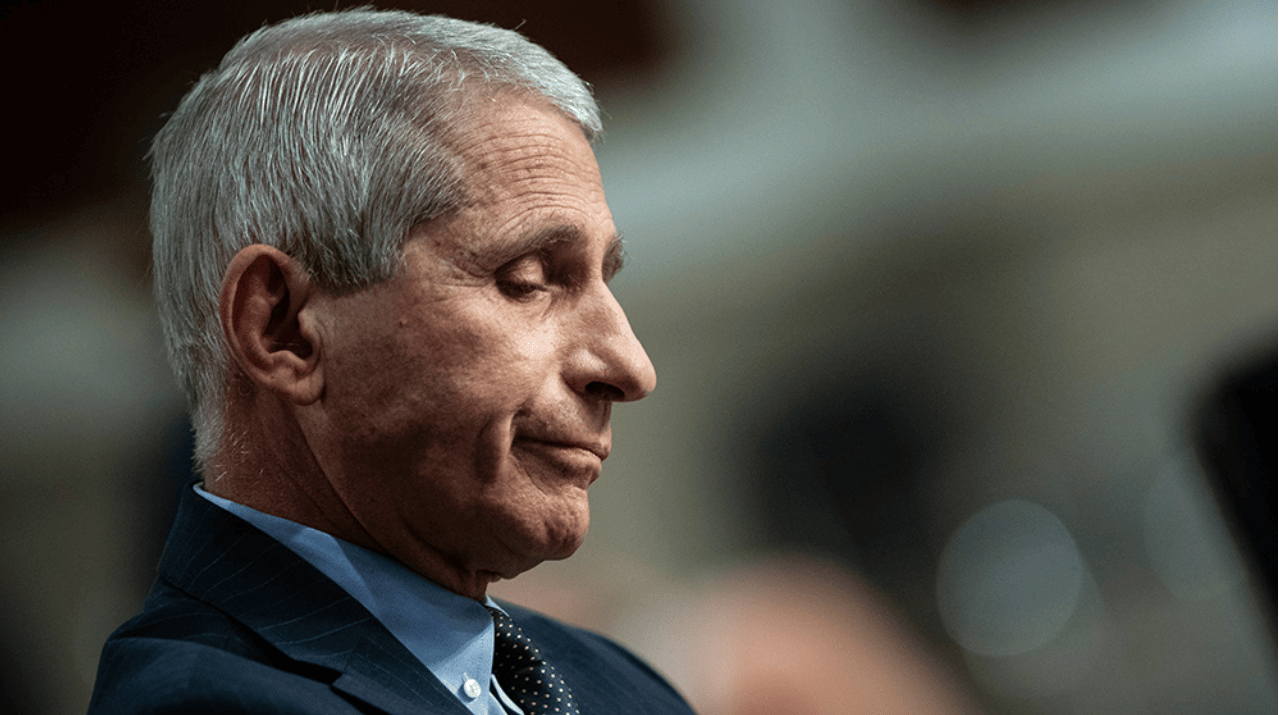 Dr. Bryan Ardis, a chiropractor and Wuhan coronavirus (COVID-19) researcher, believes White House Chief Medical Advisor Dr. Anthony Fauci knows that the toxic drug remdesivir is killing the people who receive it and is fine with it.

“There’s only one thing we’ve done from the beginning that no one else was doing – and it was Anthony Fauci’s death protocol in hospitals using a drug called remdesivir that he knew would kill either a quarter to 30 percent of all people he gave the drug to in hospitals in five to 10 days.” (Related: COVID-19 patients should know they have the right to REFUSE treatment with remdesivir.)

Santilli agreed with Ardis that Fauci is most likely directly responsible for getting hospitals all over the country to use remdesivir even though other expert medical practitioners have advised against it. Even the Food and Drug Administration (FDA) has put out alerts warning healthcare professionals and providers of the potential risks associated with remdesivir.

When remdesivir is taken with other drugs as part of hospital COVID-19 treatment protocols, the chances of the above-mentioned side effects occurring goes up, and around a quarter of the people who keep taking remdesivir ended up dead.

Santilli even noted that Fauci was able to silence all opposition to remdesivir by claiming that people who are criticizing the drug are “challenging the science.”

Fauci knew remdesivir was dangerous from the very beginning

Ardis has been warning the world about the dangers of remdesivir since early 2020, when he spoke at a public hearing warning about the number of people who will die after being given remdesivir as part of hospital COVID-19 protocols.

He calculated the death rate of 25 to 30 percent of patients by using data taken from New York state Medicare-aged patients who were placed on a five-day remdesivir protocol.

Furthermore, during his interview with Santilli, Ardis pointed out that America is not the only country in the world dealing with a surge in deaths caused by the toxic drug remdesivir.

In Brazil, Ardis noted that remdesivir is the only drug being used in hospitals. Because of this, Brazil’s total COVID-19 death count is second only to the United States at over 600,000.

At the time of his interview with Santilli, the U.S. had around 850,000 official deaths from COVID-19. Ardis pointed out that he is certain around 90 percent of those people died not because of the coronavirus but because of the remdesivir given to them by doctors at hospitals.

More related stories can be found at FauciTruth.com.

Watch Pete Santilli’s full interview with Dr. Bryan Ardis on “The Pete Santilli Show” as the latter talks about how Fauci knowingly sentenced COVID-19 patients to death by giving them remdesivir.

This video is from the Topical Digest channel on Brighteon.com.