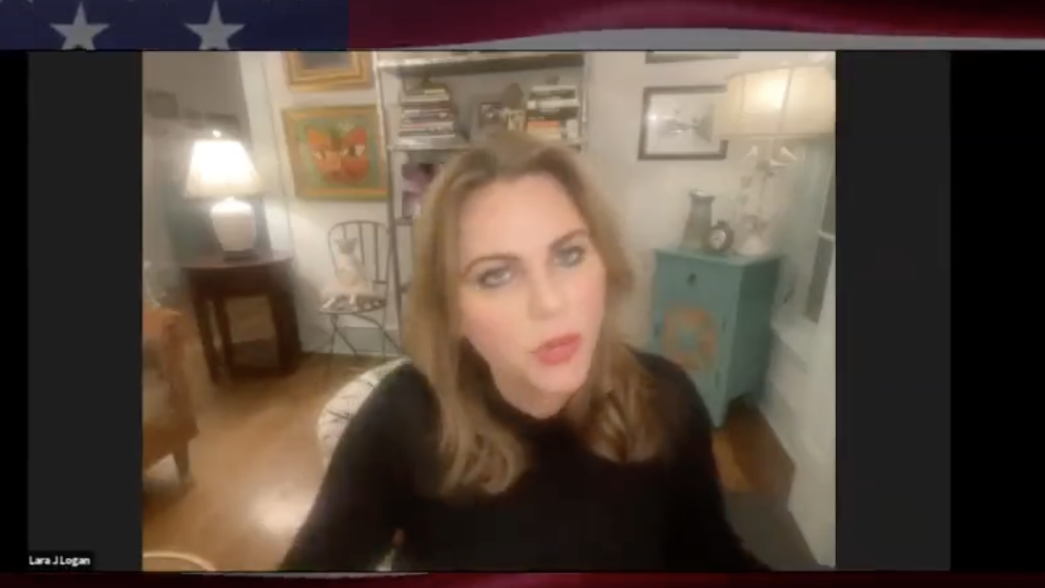 Fox nation host Lara Logan has appeared on a controversia podcast ‘And We Know’ and implied that Charles Darwin’s theory of evolution was the outcome of a well-off Jewish family paying him.

Logan continued on the subject for several minutes but eventually ended the talk on an ambiguous note making the point that the theory of evolution is a “Chicken or the egg” type of debate and that “you can’t answer it scientifically.”

Fox Nation host Lara Logan appeared on the QAnon-promoting show And We Know and asked: "Does anyone know when, who employed Darwin? Where Darwinism comes from? Well, I mean, you know, look it up. The Rothschilds." pic.twitter.com/iegwAkByIV

The Rothschild family, who the Fox nation host claims is behind the hoax theory of evolution, have long been victims of antisemitic conspiracy theories across the world.

American politician Marjorie Taylor Greene, famously wrote on Facebook that the Rothschilds funded a space laser that was the cause of the 2018 California wildfires.

Both Logan and Greene have been known to support anti-semitic theories but also share similar views surrounding the Ukraine and Russia War. Since the invasion of Ukraine by Russia, Logan has seemingly questioned the widely accepted narrative of Russian aggression.

Logan said: “Whether you like Putin or don’t like him, Putin is not willing to be a part of whatever global governing structure is coming our way.” She further added “Vladimir Putin has been very calculating, he’s been very careful … he’s said for 15 years that he would not tolerate NATO expansion. He’s the man standing between us and this new world order.”