Prepare For Change
Home Media The “Doomsday Preppers” Were Right 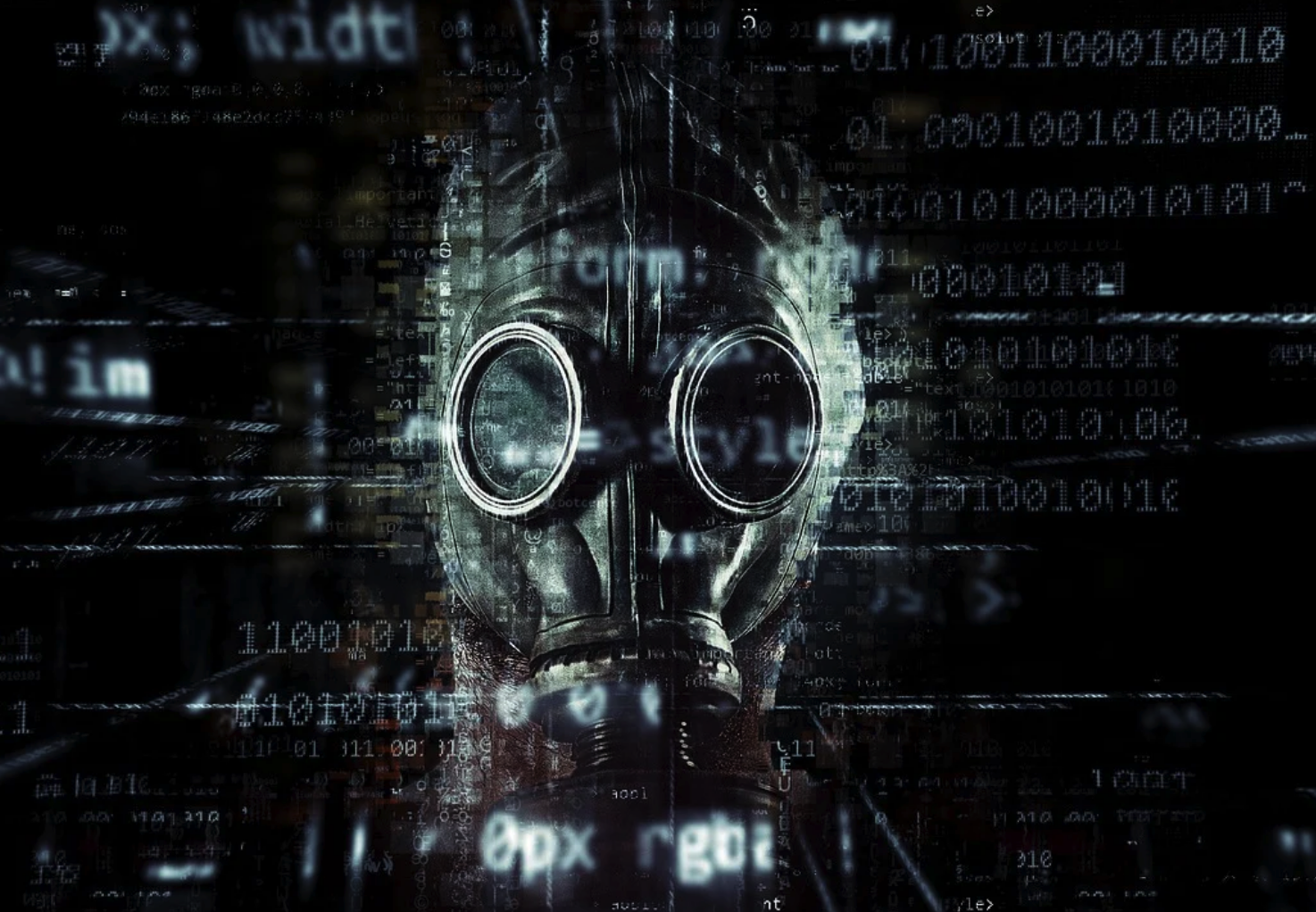 For years, there was a great debate about what the future of our society would look like.  The irrational optimists kept assuring us that we would never suffer any serious consequences for decades of incredibly foolish decisions, and they kept promising that a new golden age of peace and prosperity for humanity was just around the corner.  Meanwhile, others were warning that humanity would soon be plunging into an abyss filled with endless nightmares.  Instead of a utopian new chapter in our history, we were warned that war, hunger, pestilence and relentless economic problems were on the horizon.

Prior to 2020, to a lot of people it seemed like the irrational optimists might be right after all.

Yes, there were lots of serious problems simmering in the background, but overall life seemed to be rolling along pretty good for most of the population.

But then 2020 came along, and everything started to change.

As I write this article in April 2022, war, hunger, pestilence and relentless economic problems have all materialized.  In fact, things are already so bad in Europe that rationing has now been instituted in some areas…

Russia’s invasion of Ukraine has threatened the supply of critical commodities in Europe and thrown global supply chains, which were already struggling amid COVID-19, into complete chaos.

As a result, the prices of everything from wheat to oil have soared, leading to multi-decade high inflation rates in places like Germany and Spain. The supply crunch in Europe is now so bad it’s causing governments to begin laying the groundwork for rationing, with some stores already limiting supplies.

This isn’t Africa that we are talking about.

If rationing is already taking place in Europe, how bad is it going to be for the poorer nations in the months ahead?

Well, UN Secretary-General António Guterres is telling us that “the world’s most vulnerable people and countries” are heading into a “hurricane of hunger”…

UN Secretary-General António Guterres warned urgently of the global consequences of the war as early as mid-March. The breadbasket is being bombed and a “hurricane of hunger” is threatening, he stated. Given Ukraine’s great importance as a food exporter, the invasion was “also an attack on the world’s most vulnerable people and countries.”

Sadly, he is not exaggerating one bit.

As I discussed yesterday, at this point even Joe Biden is admitting that the coming food shortages are “going to be real”.

But even though global leaders are openly telling us that things are going to get really bad, most people still don’t seem very alarmed.

This greatly frustrates me, because this is not a false alarm.

The world’s 45 least developed countries import at least one-third of their wheat from Ukraine or Russia, and 18 countries among them import more than 50 percent. These include Egypt, Democratic Republic of the Congo, Libya, Somalia, Sudan and Yemen. These are all countries that are already dependent on humanitarian aid and food supplies because millions of people are currently suffering from massive hunger.

How are all of those countries supposed to feed their people without that wheat?

I keep asking that question, and not a single person has been able to answer it.

Just look at the crisis that has erupted in Lebanon.  They normally get approximately 75 percent of their wheat from either Russia or Ukraine, and so far they have been unable to procure supplies from alternate sources…

Lebanon, which obtains 75 percent of its wheat from Russia and especially Ukraine, is also desperately seeking other wheat exporters, but so far without success. The government turned to the international community with a call for help. There are now fears of rationing and sharp price increases, which will hit the already hard-pressed population hard.

Here in the United States, the total death toll is now just short of 28 million…

The new cases mean that across the nation, farmers have had to kill about 22 million egg-laying chickens, 1.8 million broiler chickens, 1.9 million pullet and other commercial chickens, and 1.9 million turkeys.

It has taken less than two months to go from the first confirmed case in the U.S. to nearly 28 million dead.

So what will the death toll look like six months from now?

And can you imagine what this will do to food prices?

Egg prices are skyrocketing as a bird-flu outbreak ravages commercial chicken flocks in the U.S., with the price of a dozen large eggs spiking more than 52% in just under two months.

For much more on this crisis, please see the article that I posted yesterday entitled “20 Facts About The Emerging Global Food Shortage That Should Chill You To The Core”.  I wish that I had sufficient words to properly convey the urgency that we should all be feeling in this hour.  We are heading into a complete and total nightmare, and I wish that I could get more people to understand this.

Mike Adams is sounding the alarm too.  The following comes from an article that was published a few days ago in the Epoch Times…

His advice: people need to get prepared now.

Of course he is right on target.

In fact, I have specifically been warning for years that all of these things were coming.

At this point, it is clear that the “great debate” is over.

The irrational optimists were wrong.  There will be no golden new era of peace and prosperity for humanity.

Instead, we have entered a “perfect storm” of pain, suffering and horror.

For many years, society laughed at the “doomsday preppers”, but they were right.

And if you plan to make it through the extremely chaotic times that are coming, I would recommend that you become a “doomsday prepper” too.